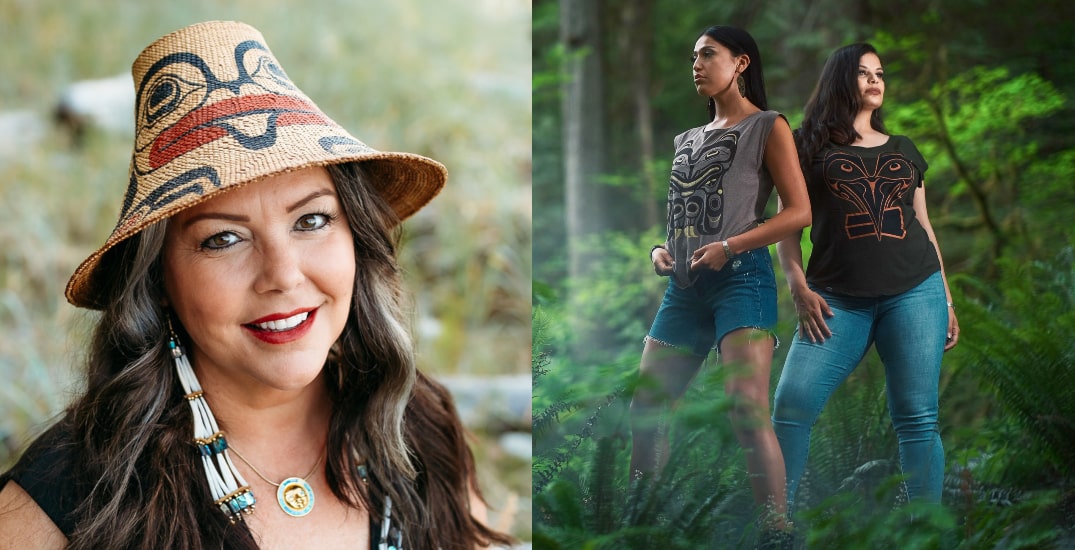 Indigenous artist and entrepreneur Erin Brillon grew up in the thriving Native art world in Vancouver. Her earliest work experience was helping her mother promote and sell Northwest Coast Native art. And Brillon’s brother Jesse is a renowned Haida artist.

But as she worked to build her career, she noticed that the people making money from Indigenous cultural art forms were very seldom Indigenous artists.

“I was also fed up with the ‘trinketization’ of our illustrious art forms for cheap tourist fodder,” Brillon told Daily Hive. “Designs were being slapped on every manner of product all mass-produced overseas. I really wanted to pull that back, create things as locally as possible, as eco-friendly as possible.”

A post shared by Indigenous Owned And Operated (@totemdesignhouse)

Brillon is the founder of Totem Design House, a fashion and home decor brand that designs and produces Northwest Coast Native apparel, jewellery, art, and more. Based on the K’omoks First Nation, the culturally conscious social enterprise is building its own eco-system for success.

“Our goal is to decolonize the way we do business and operate within our Indigenous values,” explained Brillon, who is from the Haida and Cree Nations. “We employ Indigenous people and are creating a local economy while offering products that are of a quality that our designs deserve.”

While Brillon owns and operates Totem Design House, she attributes the business’ success to the high-quality designs from its artists, including her brother Jesse and her fiancée Andy Everson.

Everson joined the team in 2016, with the brand now producing an exclusive line of the acclaimed K’ómoks and Kwakwaka’wakw artist’s works in the “Andy Everson Collection.” 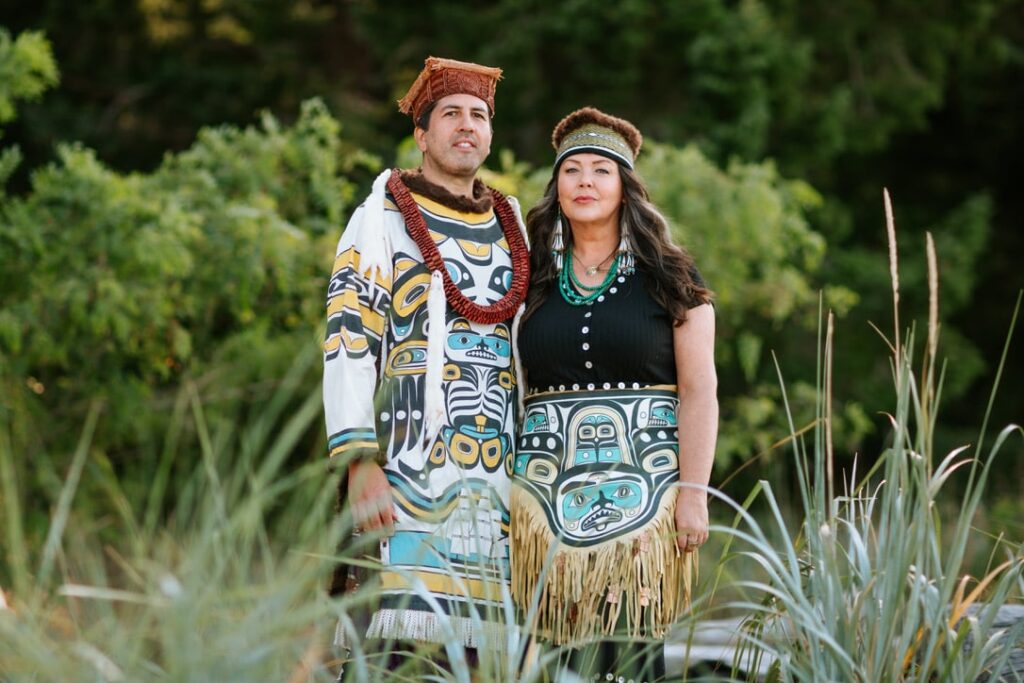 “I go to Jesse and Andy with a design concept and in minutes they have a design banged out. We collaborate through the whole process from design to execution,” said Brillon.

Totem Design House was featured on the rink board ads during the Vancouver Canucks’ recent First Nations Night. Their products are available for purchase through their studio and retail store on K’omoks First Nation on Vancouver Island as well as from their online store. 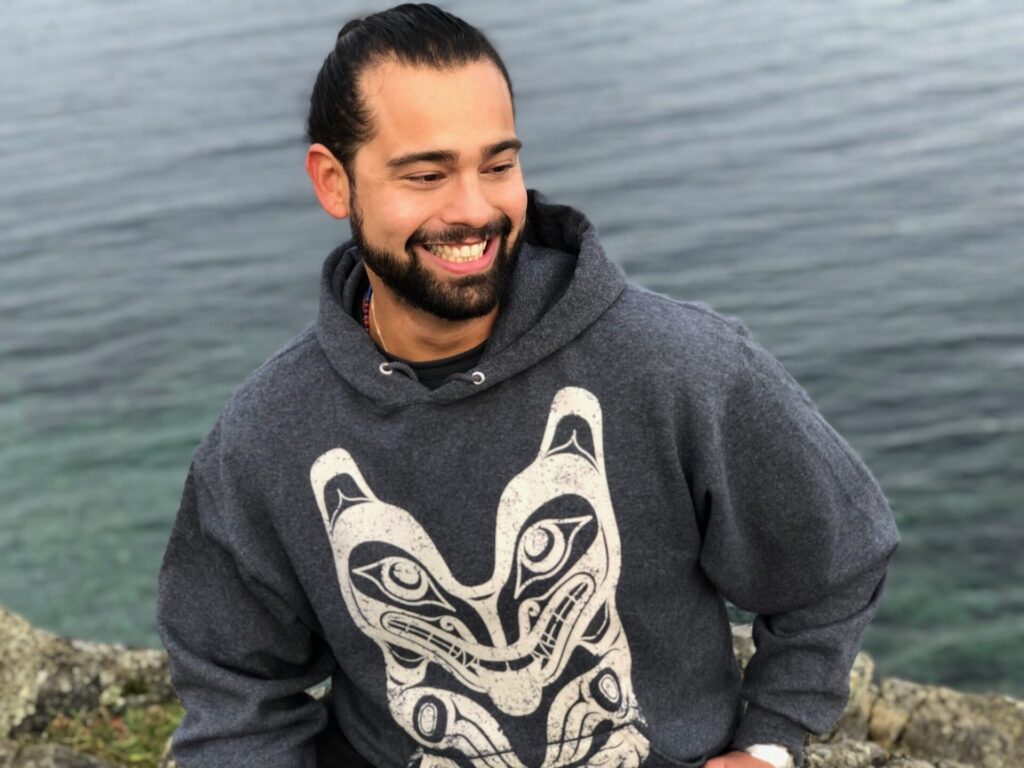 “When people buy from us they can rest assured that they are supporting an Indigenous-owned and operated business,” said Brillon. “With the growing awareness around issues of appropriation, it’s not always easy to know if designs are authentic, what things are appropriate or not appropriate to wear, or even which businesses to support.” 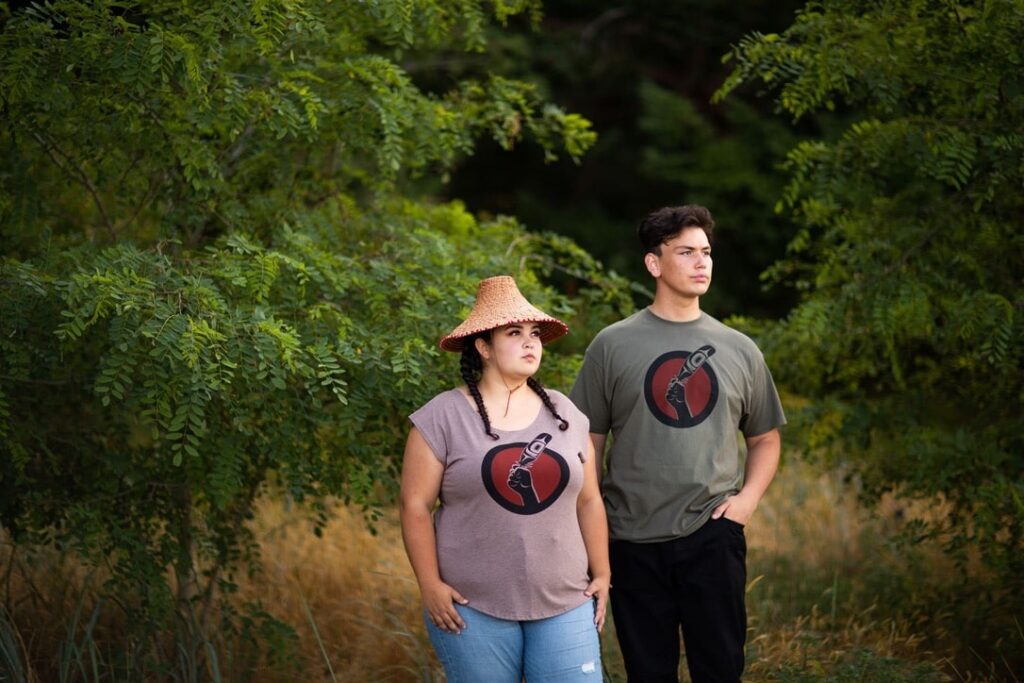 Brillon said that many non-Indigenous competitors use misleading or false marketing tactics to try and seem to be Indigenous-owned.

“Since the beginning of colonization, our cultural property has been stolen and exploited for the gain of non-Indigenous people. Personally, in my lifetime, I want to see an end to all the exploitative practices around our art and design,” she said.

“If you believe in economic reconciliation with Indigenous people, consumers should be buying directly from artists and Indigenous-owned businesses, like ours and the HsrtyMkrs and so many others.” 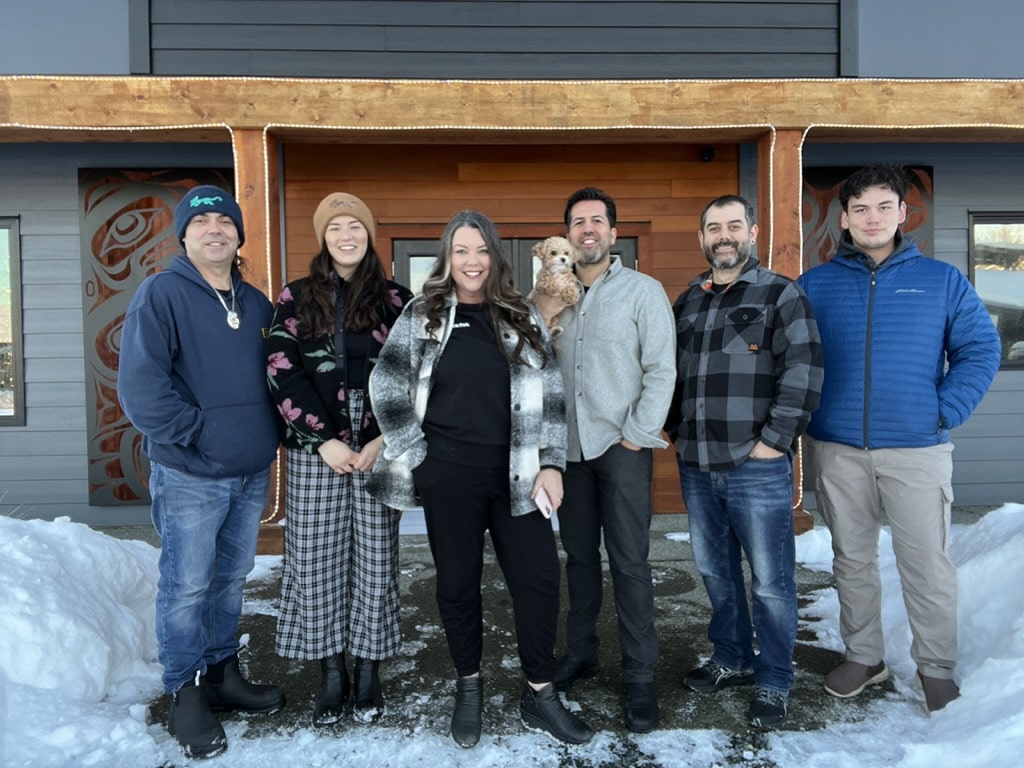