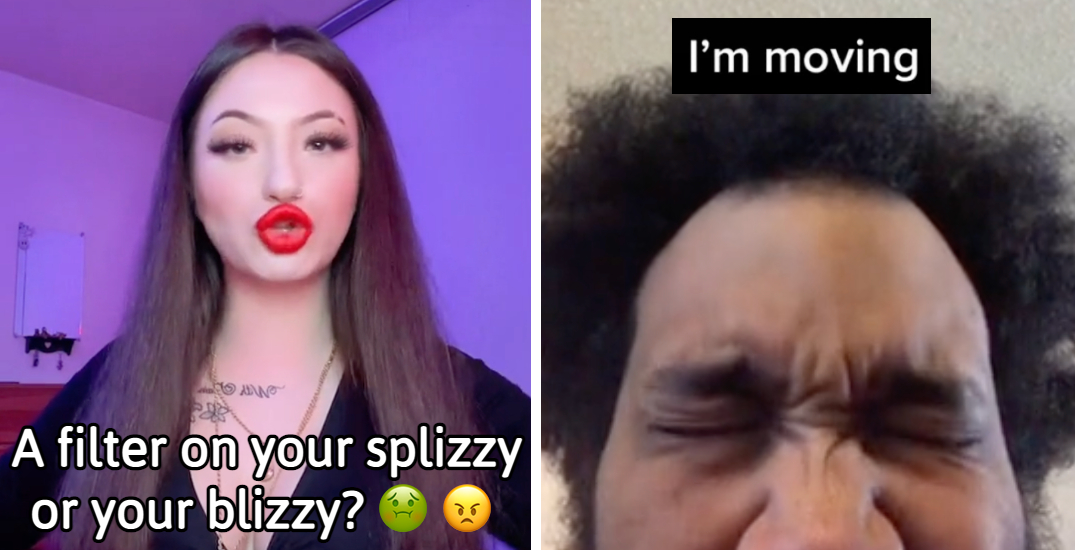 A Toronto rapper’s slang-filled TikTok about the city’s weed-smoking etiquette has gone viral, and sparked video reactions and remakes from hundreds — perhaps not for the reason she was expecting.

TikToker @theofficialplushh posted the video last month talking about Toronto’s “balling up rules” in a thick Churronno accent. For the uninitiated, “balling up” refers to smoking weed.

“In Toronto, we literally have balling up rules,” began Plushh. “If the spliff is ita [sic], don’t even pass it to me.”

Many commenters have pointed out that “ita” is actually “ital” in Patois and refers to something in its natural, pure form. In this context, it means marijuana without additives like tobacco.

Other formerly unspoken rules announced in Plushh’s video include:

Plushh asked her followers to leave other rules about balling up in the comments, but they flocked under the video for other reasons.

Some said they’ve lived in Toronto their entire lives but never heard anyone talk the way Plushh does. Others pointed out the rapper’s Nefertiti necklace and said her use of Patois-origin slang seemed forced.

For anyone wondering what all the Toronto slang Plushh used means, TikToker @curedschmeats has generously translated it.

But the funniest part of this saga has to be all the parodies and video reactions the TikTok has inspired.

“If the spliff is skinnamarinky-dinky-dink, don’t even bother passing it to me,” declared TikToker @yb0ss in a parody video that has garnered more likes than the original.

Ontario TikTokers have been having a field day with the sound, admitting freely that it has taken over their minds.

Some were pushed to their limit by the video, wanting to simply move out of the city.

One TikToker even translated the video using American Sign Language.

TikToker @muslimshadyy0 posed as a formally dressed tour guide narrating the “rules” of Toronto to visitors.

“Bro, Toronto balling up rules are a Canadian heritage moment now,” said a commenter on his video.

Who knew this TikTok was going to be so monumental? 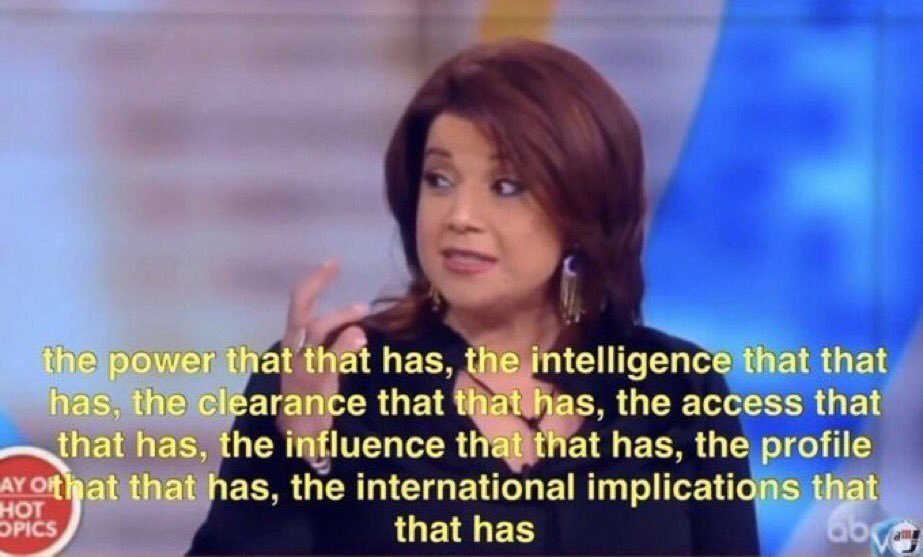