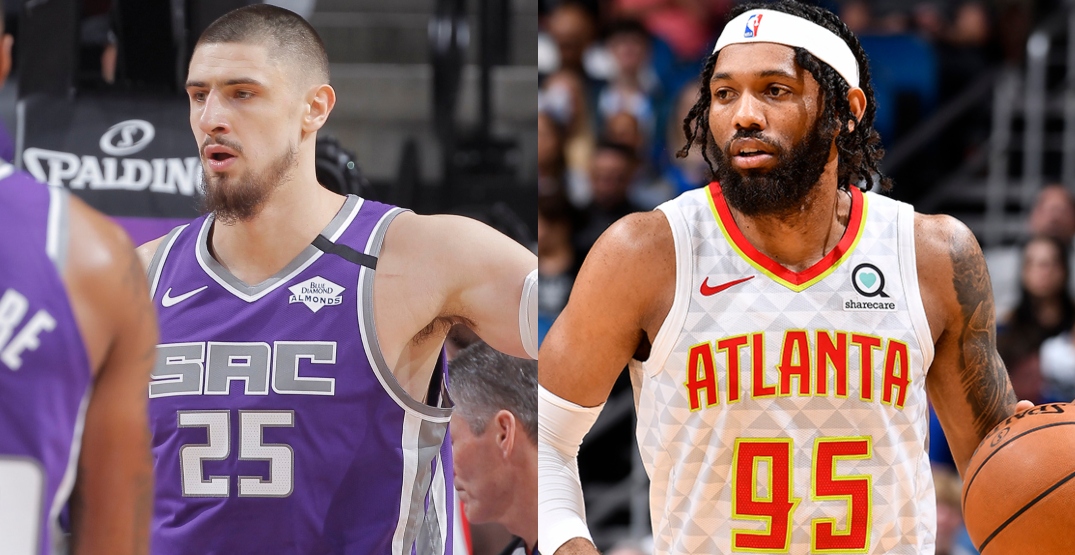 The Toronto Raptors’ whirlwind offseason continues, as they have added two more players in free agency.

The Raptors have agreed to a new two-year contract worth $4 million with free-agent swingman DeAndre’ Bembry according to ESPN’s Adam Schefter, as well as centre Alex Len, according to The Athletic’s Shams Charania. Len’s deal is a one-year deal, according to Sportsnet’s Michael Grange.

Mini 💣: Former Hawks’ SF DeAndre’ Bembry has agreed to a two-year, $4 million deal with the Toronto Raptors, per sources.

Bembry and Len were teammates for nearly two seasons with the Atlanta Hawks, prior to Len being traded to the Sacramento Kings in February.

Both Bembry and Len are former first-round draft picks, with 27-year-old Len going fifth overall in 2013 and 26-year-old Bembry 21st overall in 2016.

The Len signing is of particular importance to the Raptors, given that the team just lost their two premier big men in free agency — Serge Ibaka to the LA Clippers and Marc Gasol to the LA Lakers. Len, along with fellow free-agent acquisition Aron Baynes, will each fill the centre position, though head coach Nick Nurse may opt to play small ball on more occasions next season.