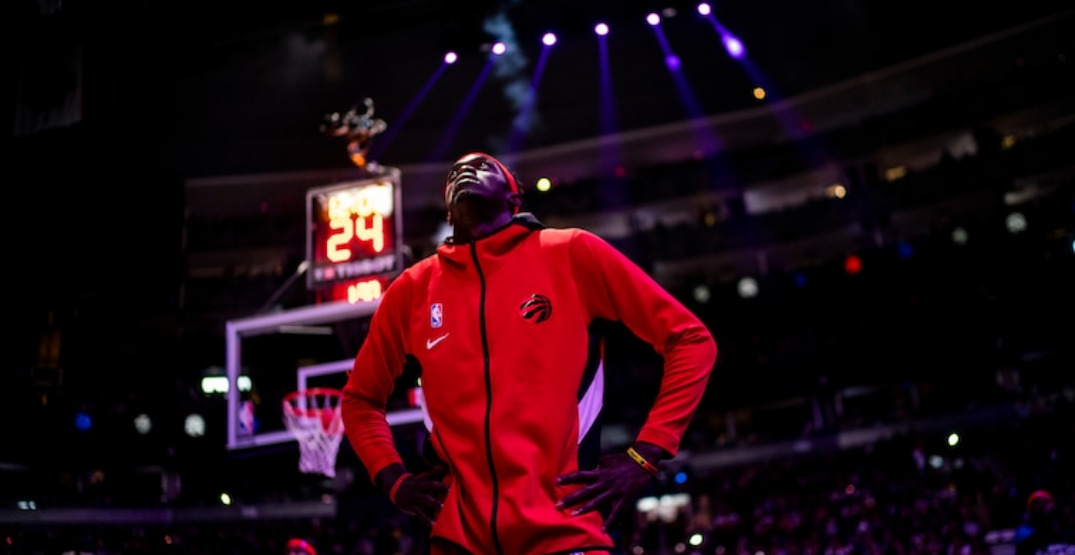 Good news for Toronto basketball fans, MLSE and the Toronto Raptors have confirmed that the team will be coming home to Scotiabank Arena for the upcoming NBA preseason.

Canada’s only NBA team spent the entire 2020-2021 NBA season in Tampa Bay, Florida, due to COVID-19 protocols implemented by the league.

Arena capacity is still being determined for the regular season.

The Raptors have also announced their 2021 preseason matchups, with two games to be played at Scotiabank Arena.

On October 4, the Raptors play host to the Philadelphia 76ers, and on October 11, they’ll be hosting the Houston Rockets.

Toronto has not hosted a game at Scotiabank Arena since February 28, 2020, when they faced the Charlotte Hornets.

After finishing at the top of the Atlantic Division in the 2019-2020 season, the Raptors are hoping to rebound after a disappointing 2021 finish.

Last season, the Raptors found themselves finishing at 12 in overall league standings, and they dropped to the bottom of the Atlantic Division.

The upcoming season will mark the first time the Raptors hit the hardwood without their star Point Guard, Kyle Lowry, who signed with the Miami Heat in the off-season.