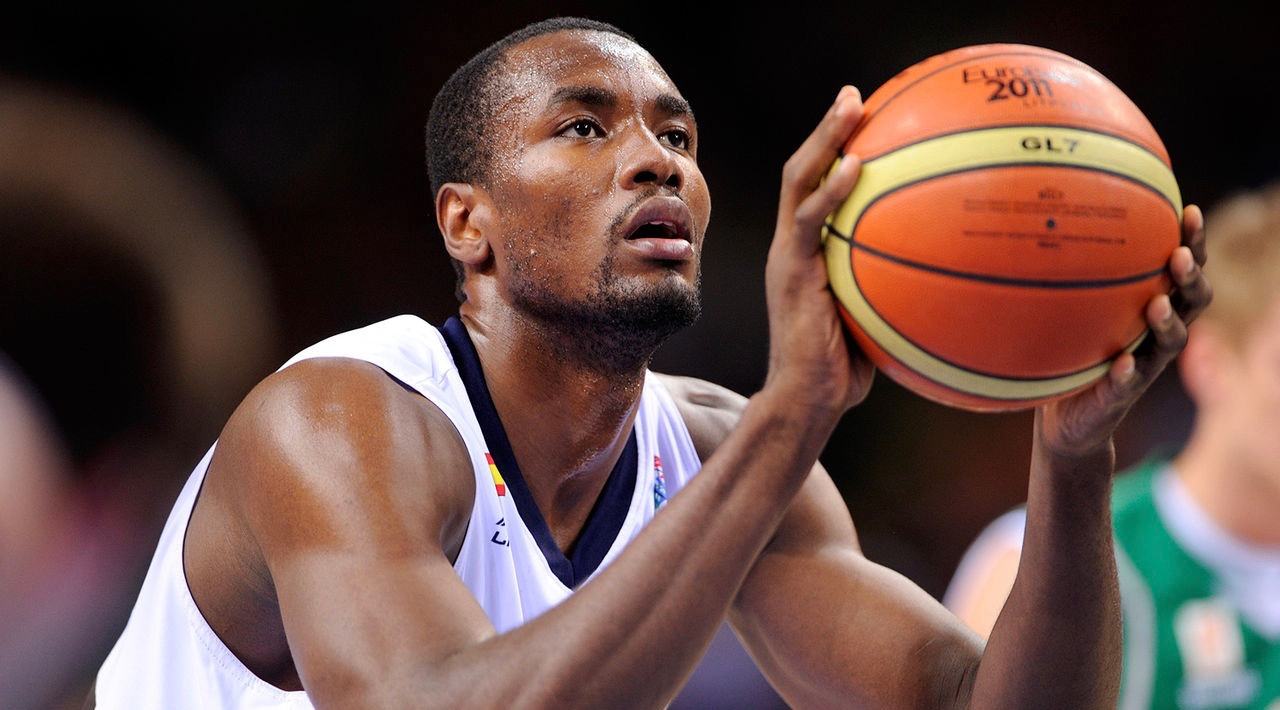 The Toronto Raptors have their big man.

According to foremost NBA insider Adrian Wojnarowski, the Raptors have agreed to trade Terrence Ross and a 2017 first-round draft pick to the Orlando Magic for power forward Serge Ibaka.

Orlando has agreed to trade Serge Ibaka to Toronto for Terrence Ross and a 2017 first-round pick, league sources tell @TheVertical.

The Raptors have been actively shopping for a high-calibre big man to complement All-Star guard duo Kyle Lowry and DeMar DeRozan. In Ibaka, they receive a three-time NBA All Defensive First Team player who led the league in blocks in 2012 and 2013.

Urgency to upgrade the Raptors’ roster escalated in recent weeks as the team slumped to a 4-10 record since January 18th (they currently sit at 32-23). Their struggles came to a head on Sunday night when they threw away a 16-point fourth quarter lead in a loss against the below-500 Detroit Pistons, causing Lowry to publicly worry about the fate of the franchise.

It’s an objectively good trade for the Raptors, who needed to take a gamble without sacrificing long-term prospects. The discarded 2017 first-round pick will be whichever is lowest between the Raptors and the Clippers, while Ibaka can be allowed to walk as a free agent at season’s end if he doesn’t show promise.

Ibaka, 27, is averaging 15.1 points, 6.8 rebounds and 1.6 blocks on the season. In addition to providing a formidable presence in the paint, he’s also capable of stretching the floor at a respectable 36% clip from long range (1.5-3.8 threes per game).

Terrence Ross, 26, leaves the Raptors as a perennially promising player who never took the next step to advance past being merely serviceable. This season he averaged 10.4 points and 2.6 rebounds per game while knocking down 38% of his almost five attempted threes per game.

The Raptors are currently sitting in 5th place in the NBA’s Eastern Conference after spending most of the season comfortably in second behind the Cleveland Cavaliers.