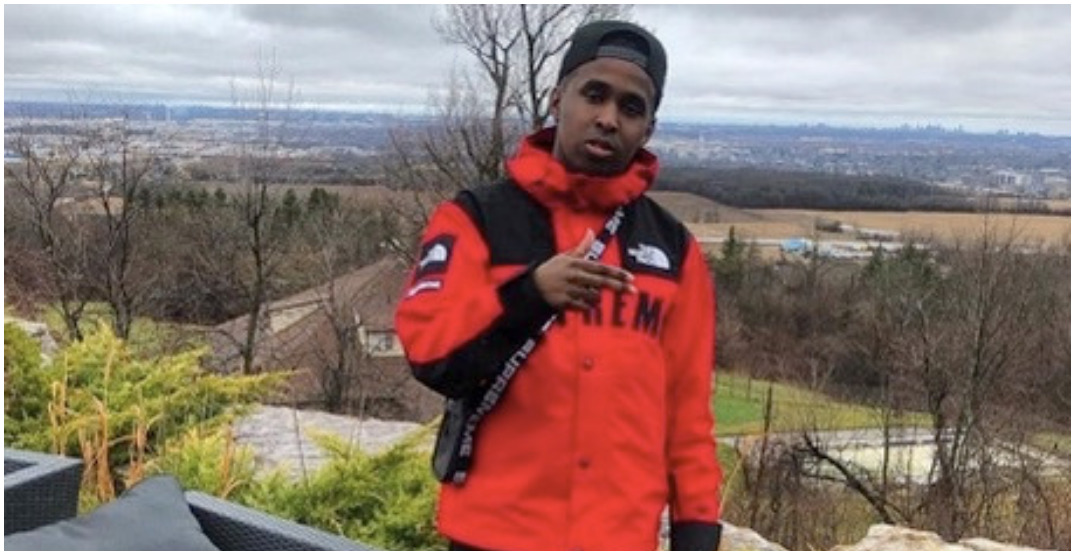 Toronto rapper Top5 is wanted for first-degree murder and is considered armed and dangerous.

Now he’s wanted in a manhunt, and authorities believe he may have headed west.

Ali was initially charged with being an accessory after the fact to murder, linked to an incident that took place in January of this year that resulted in a man being killed. That charge was upgraded to first-degree murder. 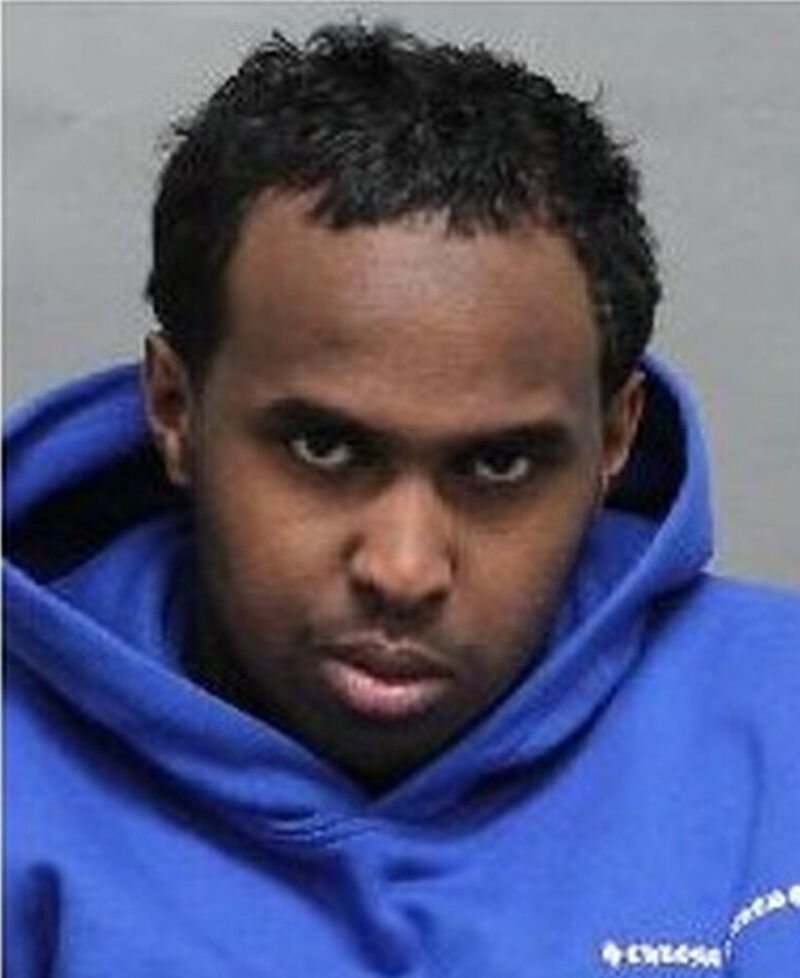 The Toronto Police Service (TPS) say a man was attempting to get into the parking garage of his apartment at 40 Falstaff Avenue when he was shot. He was pronounced dead when police arrived on the scene.

TPS also said that the suspect’s vehicle was discovered engulfed in flames.

“Investigators believe he has travelled to Kelowna and Calgary and are urging anyone with information to contact police. No matter how insignificant the information may seem, all tips are important and could be key to the investigation.”

Ali famously received a shoutout from Drake back in 2014.

The TPS is warning the public to not approach Ali, but to call 911 immediately.