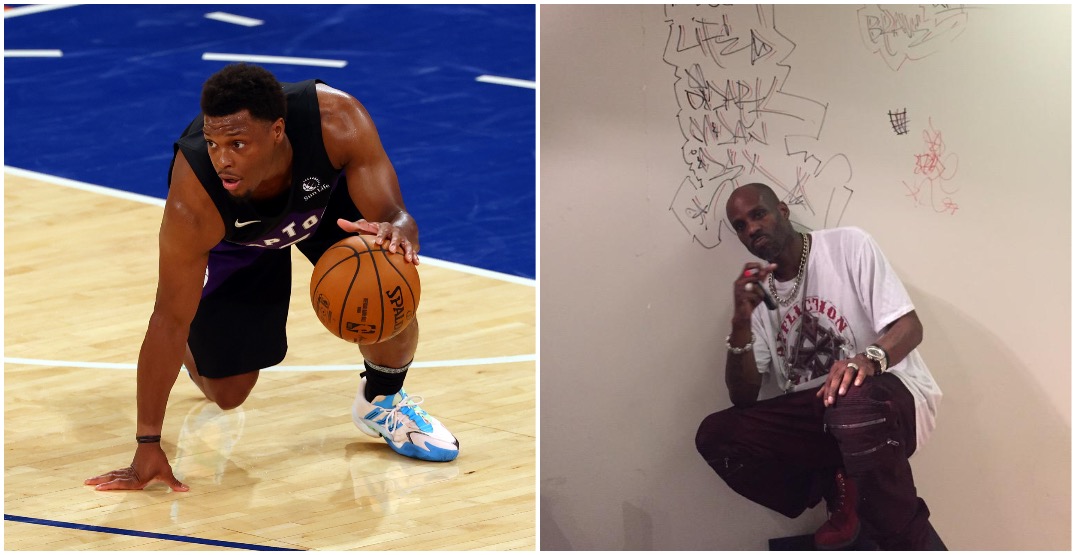 The Toronto Raptors honoured DMX by tweeting out only lyrics from his songs during their game against the New York Knicks on Sunday.

As the team was tweeting out pictures, highlights and score updates during their 102-96 loss, all of the captions included song lyrics from the former 50-year-old, including “Dogs for Life,” “Only I Can Stop The Rain,” and “Let Me Fly,” among others.

“No meow, 'cause it's all about the bark” pic.twitter.com/V2Wufqb8U4

'If it ain't broke don't fix it, I give it to you straight, don't mix it' pic.twitter.com/4vvuUIABY6

'All y'all catz don't know' pic.twitter.com/djrZLBEdB3

‘Now I know
Only I can stop the rain’ pic.twitter.com/Y8fVZQeFup

DMX, whose real name is Earl Simmons, passed away on Friday, April 9, following a days-long stay in the hospital after a heart attack. The former Grammy-nominated rapper and actor was a massive influence during the 1990s and 2000s, and his first five albums debuted at the top of the Billboard 200.

For the Raptors, they now fall to 21-33 on the season after this loss and are 3-7 in their last 10 games. In this game, recent acquisition Gary Trent Jr. led the way for Toronto with 23 points while Chris Boucher chipped in 17 points and 14 rebounds.

Kyle Lowry made his return to the Raptors lineup after missing five consecutive games with a right foot infection and added 19 points in his return.

Khem Birch also made his Raptors debut, chipping in four points and five rebounds in 18 minutes off the bench.