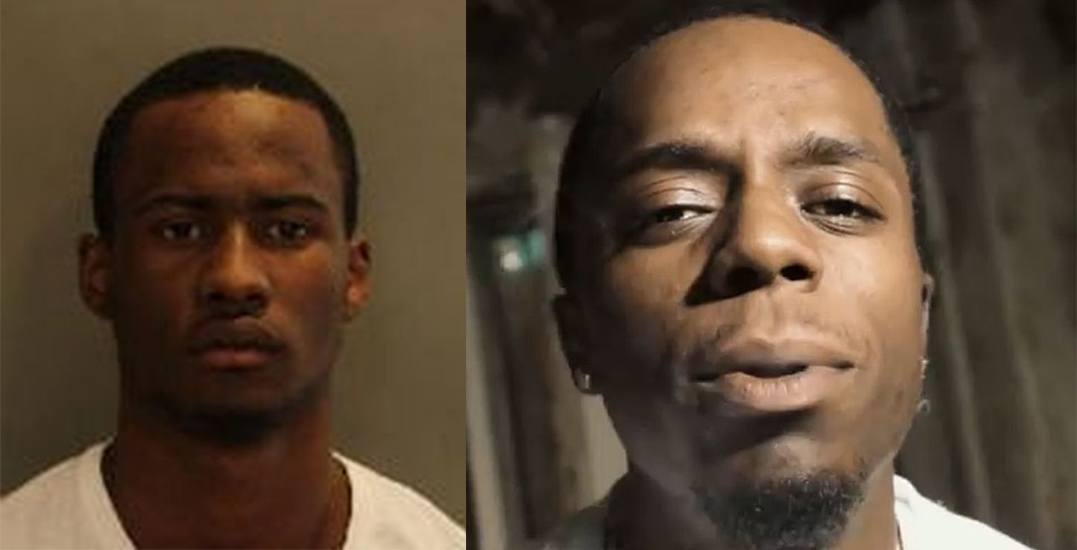 Earlier this morning, Toronto Police provided an update to both media and the public regarding an attempted murder investigation that took place at a playground in the McCowan Road and Alton Towers Circle Area.

Charges shared by Rhoden and Robertson include discharging a firearm both recklessly and with intent, attempted murder, two counts of aggravated assault, unauthorized possession of a firearm, and conspiracy to commit murder. 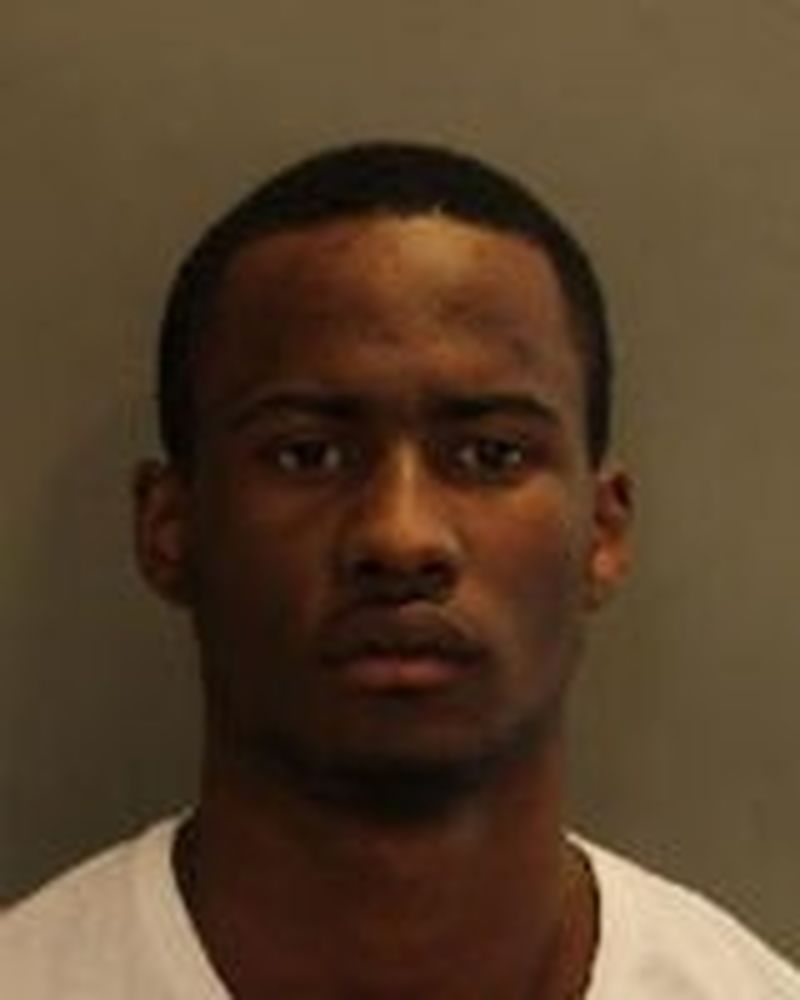 Tarrick Rhoden, a 23-year-old male is described as being 6’1″ and 181 lbs and from the Toronto area. 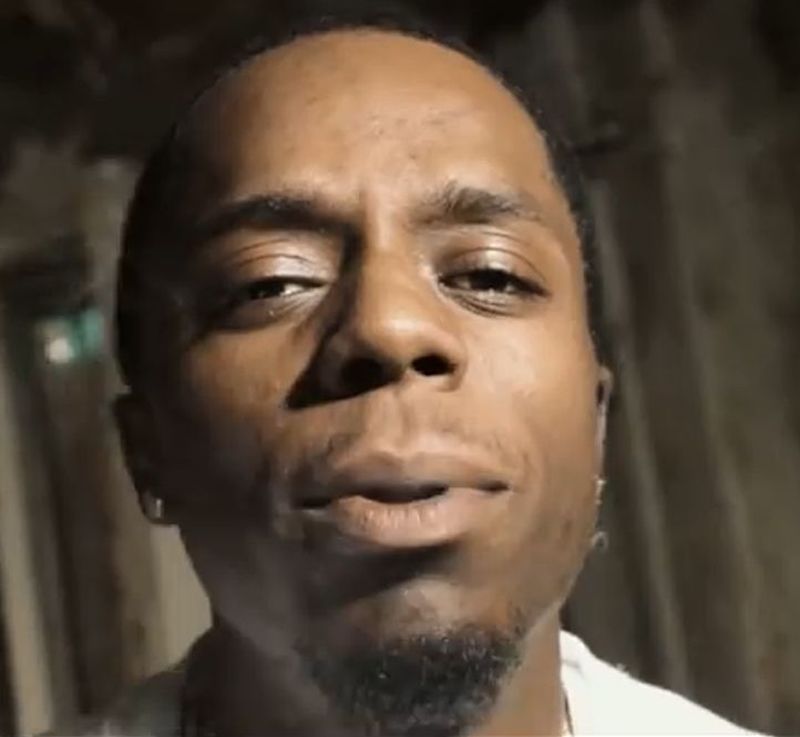 Gotell explains that police have been searching for these two individuals for the past two weeks. Both Rhoden and Robertson are believed to still be in the Toronto area and receiving help from either family or friends.

Toronto Police also took the opportunity to remind members of the public that providing assistance to Rhoden and/or Roberston is a criminal offence. The offence is called “Accessory After The Fact” and is punishable by up to 14 years in prison.

Gotell and the TPS would not give any further information on the case at this time. Gotell did reveal, however, that the intended target of the shooting has still not been contacted and police are still searching for him and wish to speak with him.

Gottell also commented that the two girls who were rushed to the hospital on the day of the incident, a five-year-old and a nine-year-old, were recovering at home after undergoing several surgeries.

He shared that in addition to the two girls, there at least 11 other children at the park who have been suffering from nightmares after the incident and are scared to return to playgrounds.