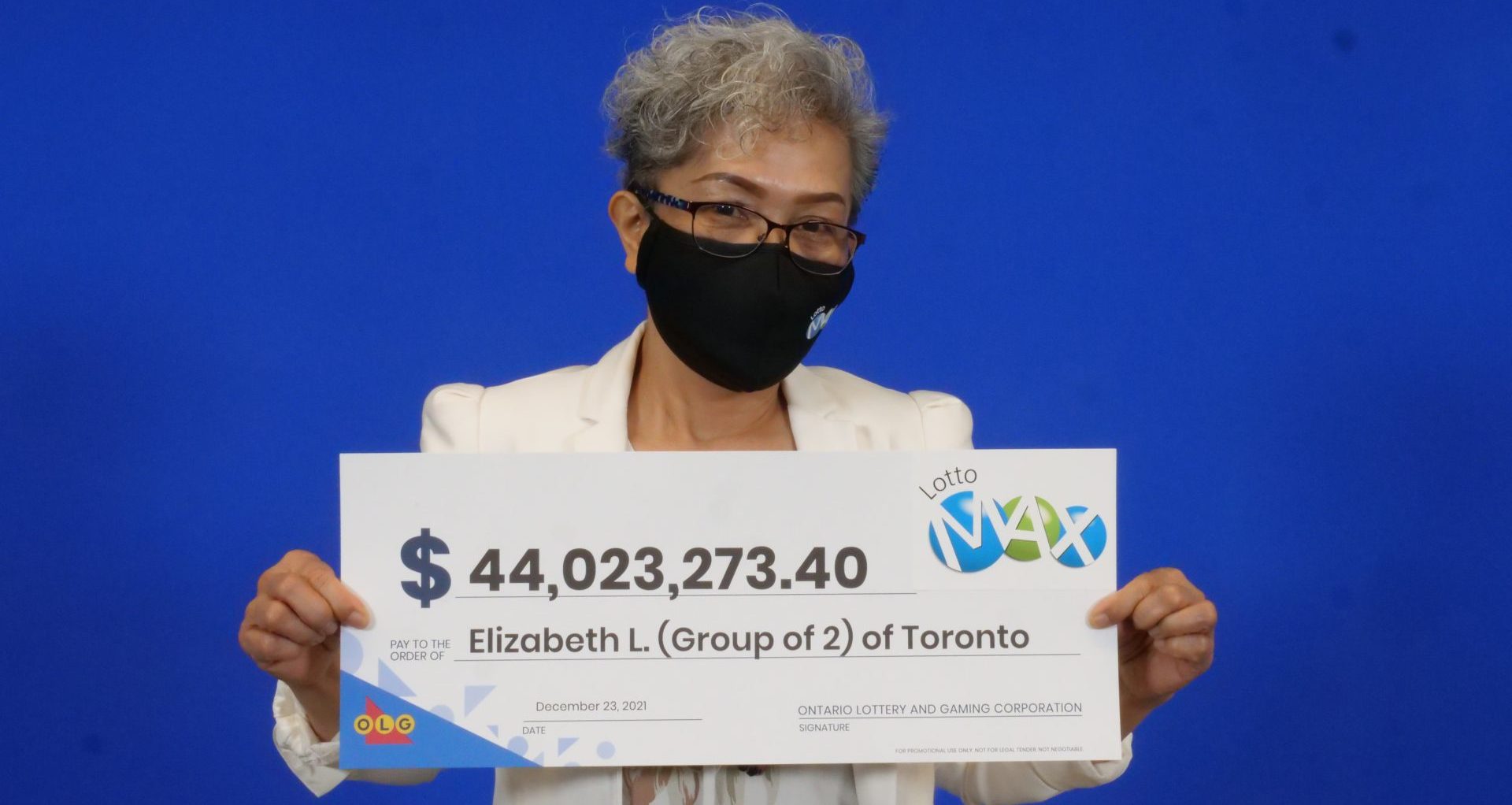 A pair of Torontonians had the summer of a lifetime after winning millions in a Lotto Max jackpot in July.

Elizabeth was stunned when she scanned the winning ticket while out running errands.

“I heard the jingle play on the Ticket Checker, and when I looked at the screen, I told the clerk something was wrong with the machine,” she explained in a press release. “I handed him my ticket to scan, and he told me I won the jackpot! When I realized we won $44 million, tears started running down my cheeks.”

Elizabeth was in charge of buying the tickets and began picking the numbers at the start of the pandemic. Her daughter assisted with the numbers on the winning ticket.

“The numbers that won this prize were selected by my daughter and comprised of family birthdates,” Elizabeth said.

When she called her family to tell them the news, they wouldn’t believe it until they saw a picture of the tickets.

So what are the lucky best friends going to do with the money? They hope to buy a property where the whole family can live in their own homes, close together.

“It’s a beautiful thing to have raised children who have plans on how they want to build their lives. Now we can make that happen. I feel overwhelmed with gratitude. I am humbled by this blessing,” said Elizabeth.

She still plans to work for a few more years before retiring. She even plans to keep playing the lottery.

“I’m still going to play Lotto Max! I don’t want to miss out on the fun – and the winning jingle on the lottery terminal is a tune I love to hear now!” she said.