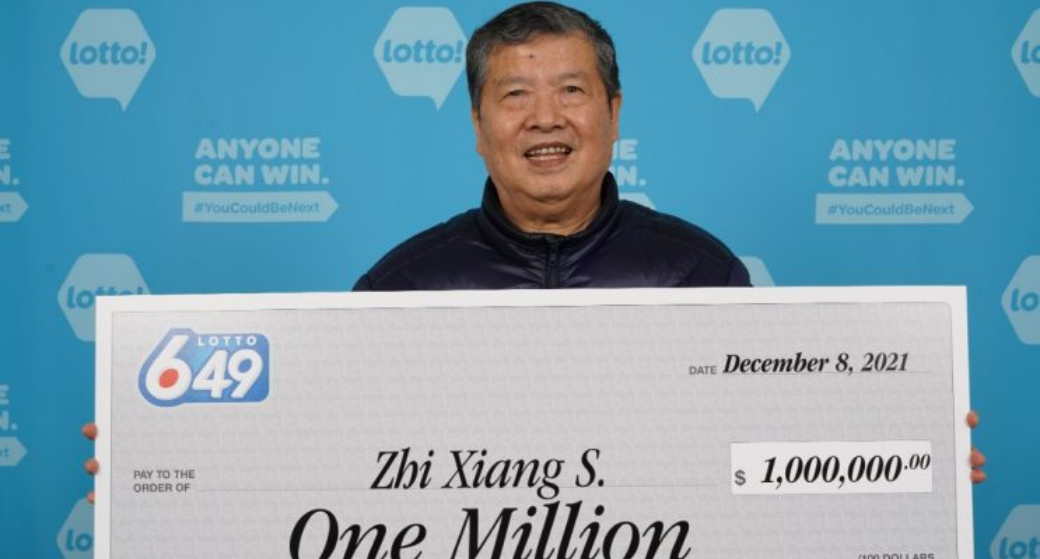 Because the wife of a new Lotto 6/49 winner might have delivered the perfect response.

After Zhi Shen, a Richmond resident was shocked to learn he had just become a millionaire, his wife said, “finally, LOL!”

The British Columbia Lottery Corporation (BCLC) says Shen “couldn’t believe his eyes” when he read that he had the winning ticket.

Shen had purchased a Lotto 6/49 ticket from the November 13 draw from a Price Smart Foods on Ackroyd Road and realized he scored the Guaranteed Prize of $1,000,000 while at home.

“I got home and checked it on my Lotto! app…I thought it was impossible, so I called my son and asked him to come over and check,” Shen recalled. After his son came over to celebrate, Shen told his wife who delivered the cute response.

According to the BCLC, Shen enjoys the community aspect of playing the lottery and says his plan was always to donate to charity if he won.

Shen says he plans to celebrate with his family and will take some time to decide what he plans on doing with his remaining prize money after donating a portion of it to charity.

The odds of your wife giving a cool “LOL” response after hearing the news is probably much smaller.