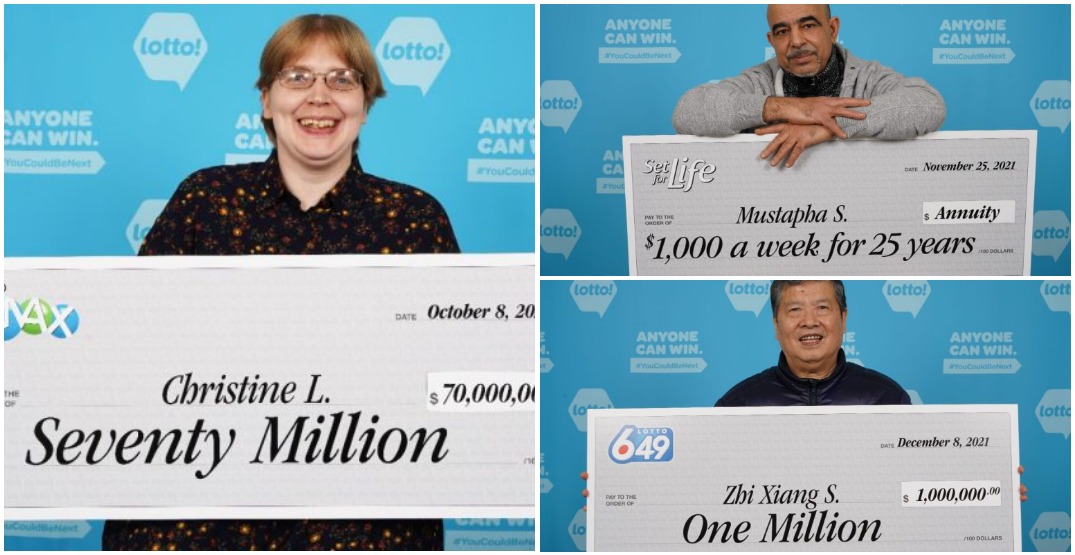 Lottery players around BC took home a record-breaking $891 million this year. More than $420 million was won in the Lower Mainland.

According to the BC Lottery Corporation, more than 102 million winning tickets were sold at retail locations and online — which was also a record.

The biggest prize went to Christine Lauzon of Burnaby. She purchased a Lotto Max ticket in September and won $70 million, the largest single prize in BC history. 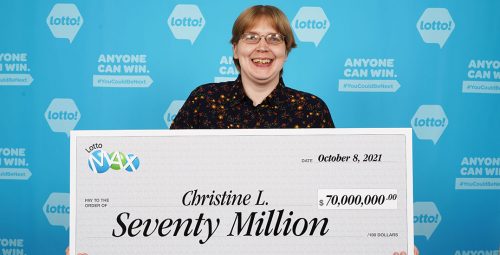 “As 2021 wraps up, we’re celebrating all of our players and so many amazing, life-changing dreams that came true for lottery winners,” said Lynda Cavanaugh, BCLC’s Interim President and CEO. “It’s thanks to each one of our players that BCLC generates revenue for the Province of B.C., which in turn invests it back into the communities where our players live and work in. It’s a win-win-win, and today we’re celebrating the 48 million winning tickets sold in the Lower Mainland and the Fraser Valley in 2021.”

BCLC also provided a few highlights from the year: