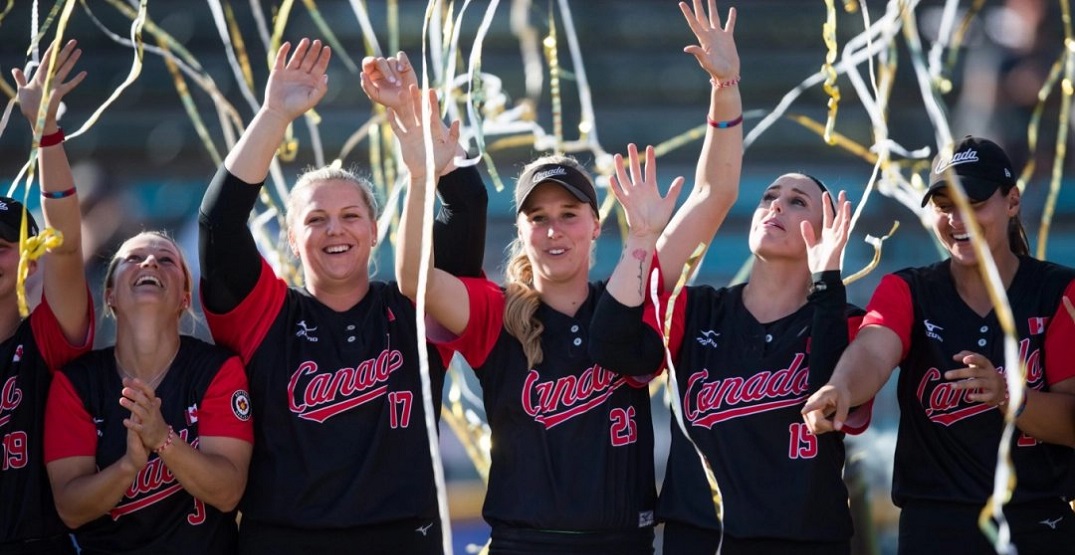 You can exhale now — the Tokyo Summer Olympics are finally about to kick off.

After a year of postponement due to the pandemic, the Games of the XXXII Olympiad are set to begin later this evening.

Australia and Japan kick off the action with a round robin women’s softball match taking place at 8 pm ET/5 pm PT.

If the nighttime game is too late for you, do not worry. Canada’s softball team will actually be back in action less than 24 hours later with a match against the US, at a more manageable time of 8 pm ET/5 pm PT on July 21.

A full, day-by-day Olympics schedule can be found here via the Canadian Olympic Committee.

The opening ceremonies for this year’s Olympics take place this Friday, July 23, beginning at 7 am ET/4 am PT.

Things aren’t all squeaky clean in Tokyo: the Games are at least a billion dollars over budget, no domestic or international fans are allowed in the stands, and athletes have already begun testing positive for COVID-19 after arriving in Japan.