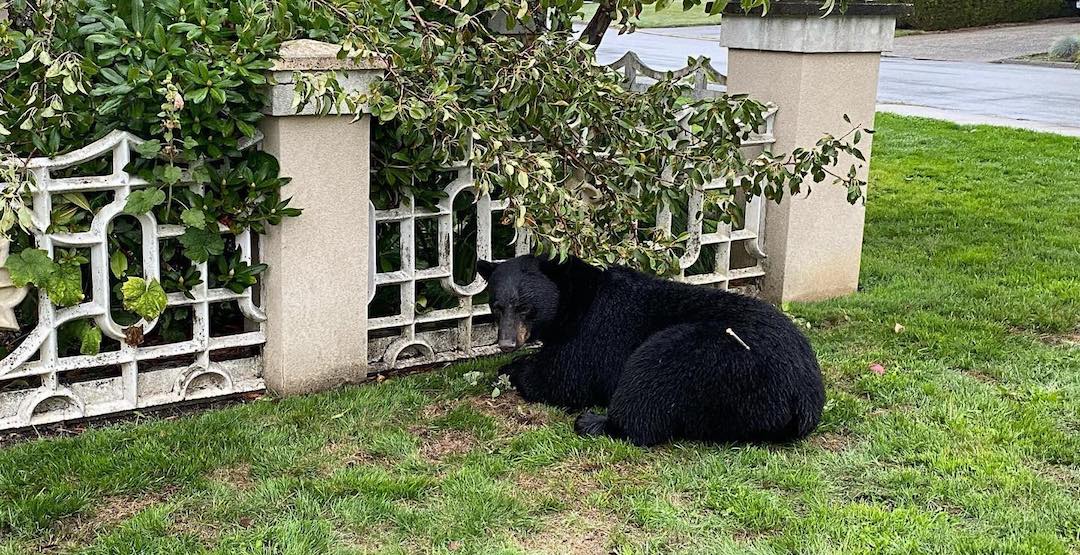 The North Shore Black Bear Society is calling on the community for help to hold people who leave out wildlife attractants accountable.

On Instagram, the non-profit says an “overwhelming number of residents are leaving food available to black bears across the North Shore and not taking steps to secure food, despite repeated visits from bears.”

It adds that while the NSBBS is working hard to educate residents, “too few people are acting on [the] advice, and our bears will pay with their lives.”

The districts of West and North Vancouver have bylaws in place to address wildlife attractants on properties, and the society is asking residents to provide it with pictures of attractants that have been accessed, with the time, date, and exact location — emphasizing not to approach a bear — so the non-profit can provide the information to officials.

In a phone interview with Daily Hive, Luci Cadman, executive director of the NSBBS, said given where the communities are built, near green spaces, rivers, creeks, and wildlife corridors, black bears will always live close by — which means the animals will sometimes have no choice but to crossroads or pass-through properties to reach natural food sources as well.

“The other motivation, which is why we will always see bears in the community, is that they are here for safety. The bears that we see usually around the communities and on the more popular trails are forced to be there because they are vulnerable,” Cadman said.

“That would be juveniles, like teenage bears, moms and cubs, very old bears, and occasionally injured bears, [who] are forced to seek safety by living a little bit closer to people,” Cadman said. “They’re seeking safety from dominant bears who are a danger to them.”

These dominant bears are further away from people and are active at night, which Cadman said, forces the vulnerable bears to be active during the day. 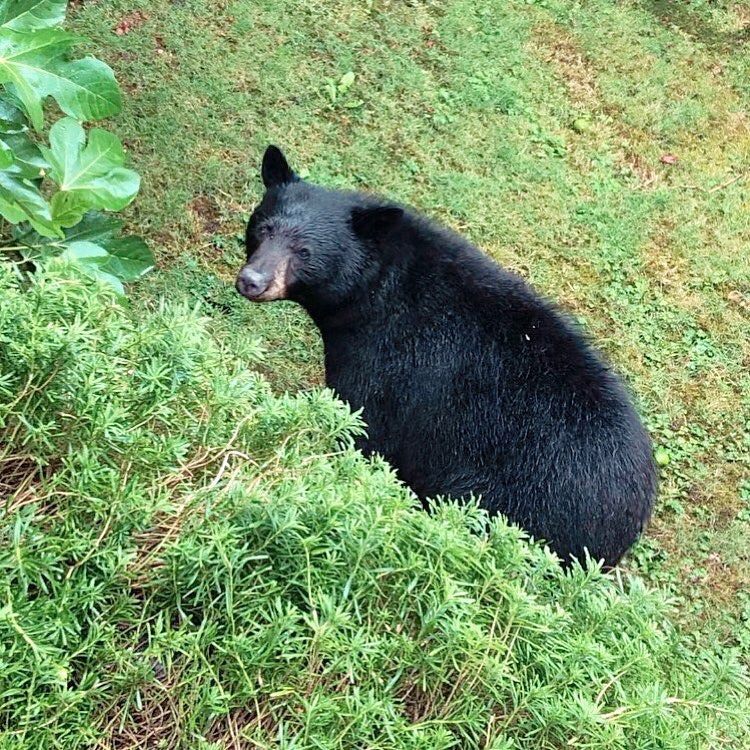 “Negative encounters and physical encounters in residential areas are anomalies. It isn’t happening. We aren’t seeing that kind of behaviour from our black bears, despite a lot of harassment from people and dogs. It’s not in their nature to push back,” Cadman said, “but we need the community to stop pushing at them.”

In efforts to co-exist with the bears and prevent them from moving into urban areas, Cadman said it’s important to have unnatural food sources secured “because we know that bears that find unnatural food from people are very often killed by the government, we know that, the statistics shows that is what happens.”

The data does not include the reason why the animals were killed. 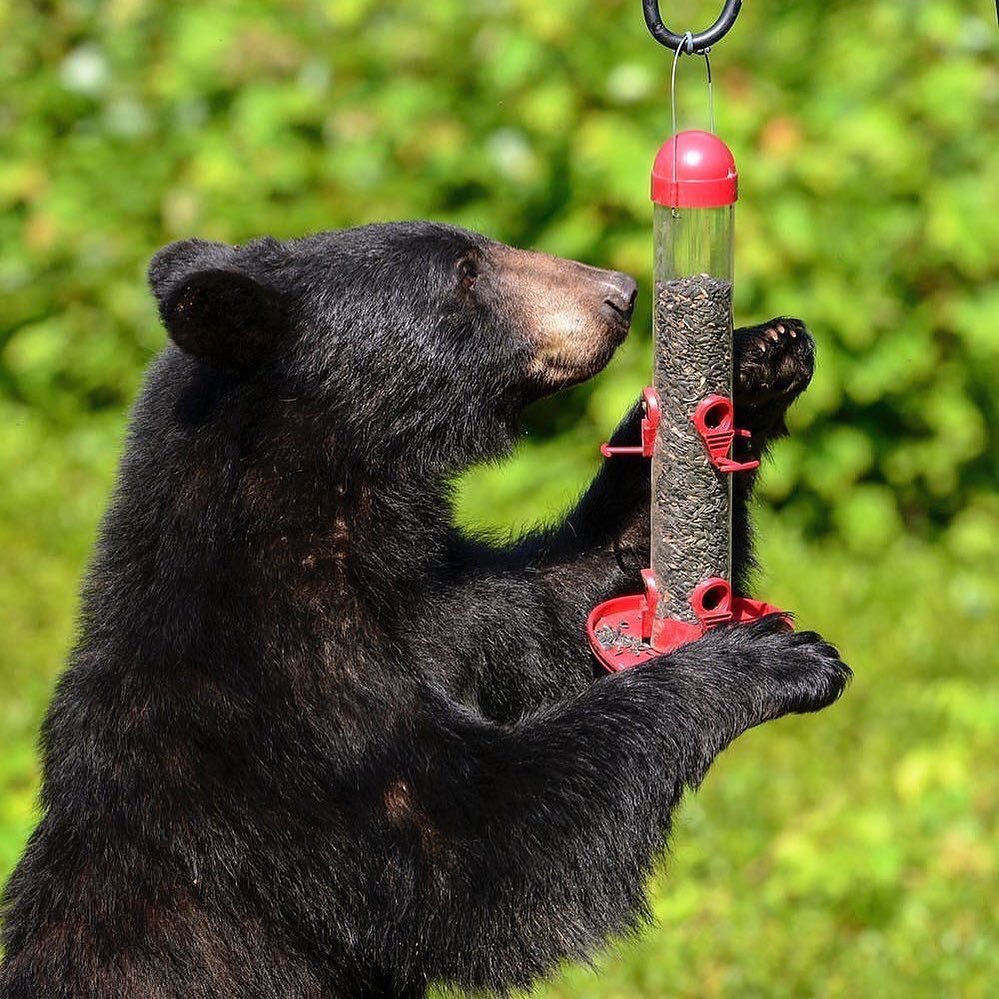 Cadman said the NSBBS would like to see more non-lethal management of bears by the BC COS, “opportunities to respectfully set boundaries and move them away from the community, into green spaces,” enforcement of the Wildlife Act, and a better understanding of black bear behaviour.

The ministry of environment did not have a spokesperson available to answer questions, but in a statement said, “CO’s are urging the community to ensure their attractants, such as garbage, pet food, and bird seed, are securely stored to help prevent bears and other wildlife from accessing them.”

“The COS continues to work collaboratively with area officials and organizations to increase awareness and education around the importance of attractant management,” adding, “the COS has also requested that bylaw officers increase attractant-related patrols and enforcement in the area.”

The ministry said you can find tips on securing attractants on its website.

Cadman said she’s happy the community knows the NSBBS is a resource because 2020 saw double the number of bear reports from residents compared to the year before.

To learn more about coexisting with black bears and the animals, Cadman is encouraging the public to go to the NSBBS’s website.