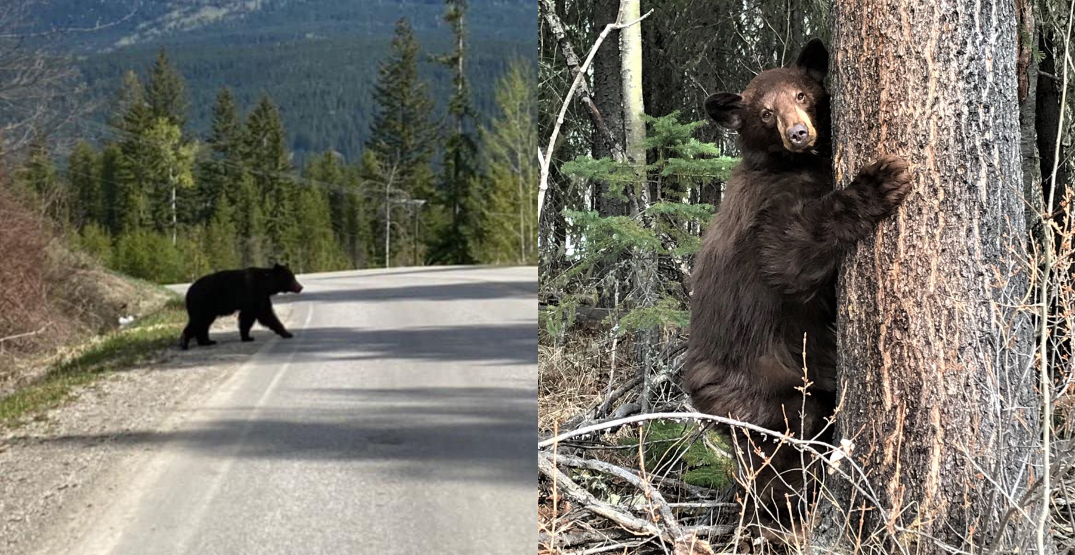 It’s fall, and while we’re busy filling up on pumpkin pie, the bears are looking for something to eat too so they can put on weight for winter.

The BC Conservation Officer Service, the government agency that helps to protect wildlife in the province, is reminding folks to secure attractants ahead of the bears’ final push to fill up.

Many bears are killed in the province because of “human decisions and behaviour,” says the agency. British Columbians can prevent human-wildlife conflicts that lead to bears being destroyed.

The agency reported that 164 black bears had been destroyed in the province last month. There were 142 destroyed by BCCOS and 22 were destroyed by other agencies or the public.

Black bears are the most common and widely distributed bears in Canada and they have an incredible sense of smell that helps them find food, including human-supplied food, easily.

If you see dangerous wildlife, you can report it, especially if you see bears getting into garbage or roaming near schools. You can learn more about being bear smart and helping to keep wildlife safe to help prevent more bears from being destroyed.