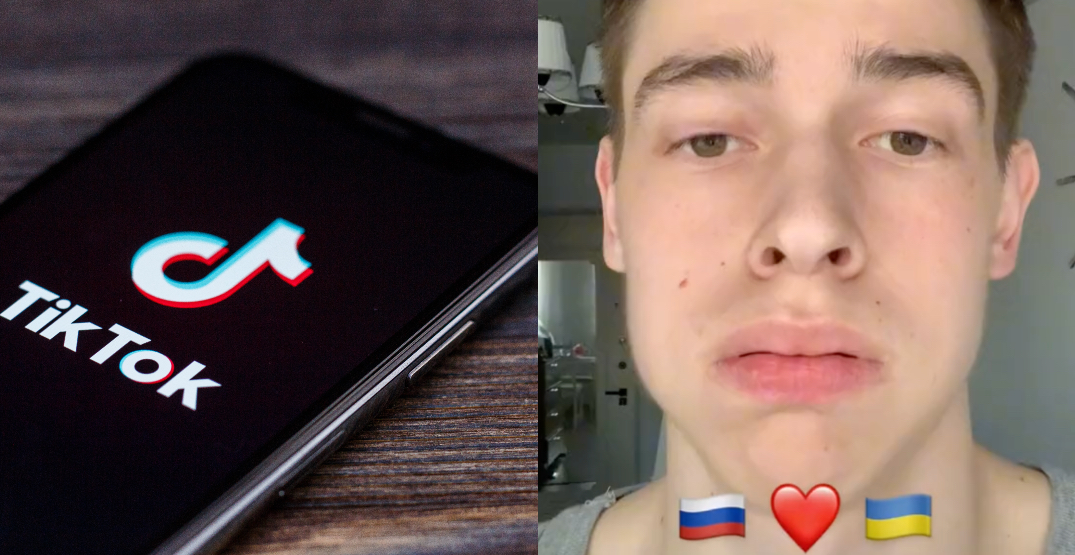 In a statement, TikTok said that in “light of Russia’s new ‘fake news’ law, we have no choice but to suspend livestreaming and new content to our video service while we review the safety implications of this law.”

In-app messaging won’t be affected by the changes, but that leaves creators unable to post from Russia.

“We will continue to evaluate the evolving circumstances in Russia to determine when we might fully resume our services with safety as our top priority,” said TikTok.

1/ TikTok is an outlet for creativity and entertainment that can provide a source of relief and human connection during a time of war when people are facing immense tragedy and isolation. However, the safety of our employees and our users remain our highest priority.

You can learn more about TikTok’s policies around combating misinformation and see how they’re piloting their state-controlled media policy.

On Friday, Russian news agency TASS reported that a draft law approved by the Russian upper house of parliament allowed for the imposition of a 15-year jail term on anyone spreading “fake” information about the Russian Armed Forces.

“The criminal responsibility for spreading knowingly false information about the Russian Armed Forces applies not only to Russians but also to citizens of other countries,” the report reads.

Now, creators in Russia have effectively been silenced.

You can still watch videos from creators who were sharing content from Russia with love on the platform, but it’ll be a while before we see new dances from creators like Glebasee.