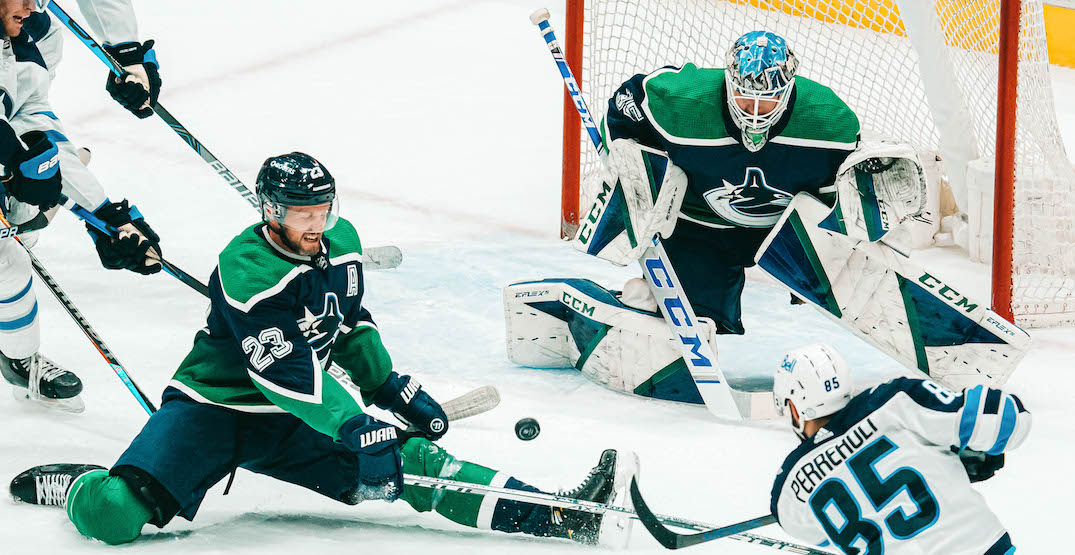 After two straight losses to the Winnipeg Jets, time is already in short supply for the Vancouver Canucks, just 22 games into the season.

In a shortened 56-game season, there’s less room for error, and certainly the Canucks have made their fair share of errors.

With an 8-12-2 record, the Canucks are technically just three points back of a playoff spot, but that’s misleading. Vancouver has played more games than anyone else this season, and the teams they’re chasing all have multiple games in hand on them. 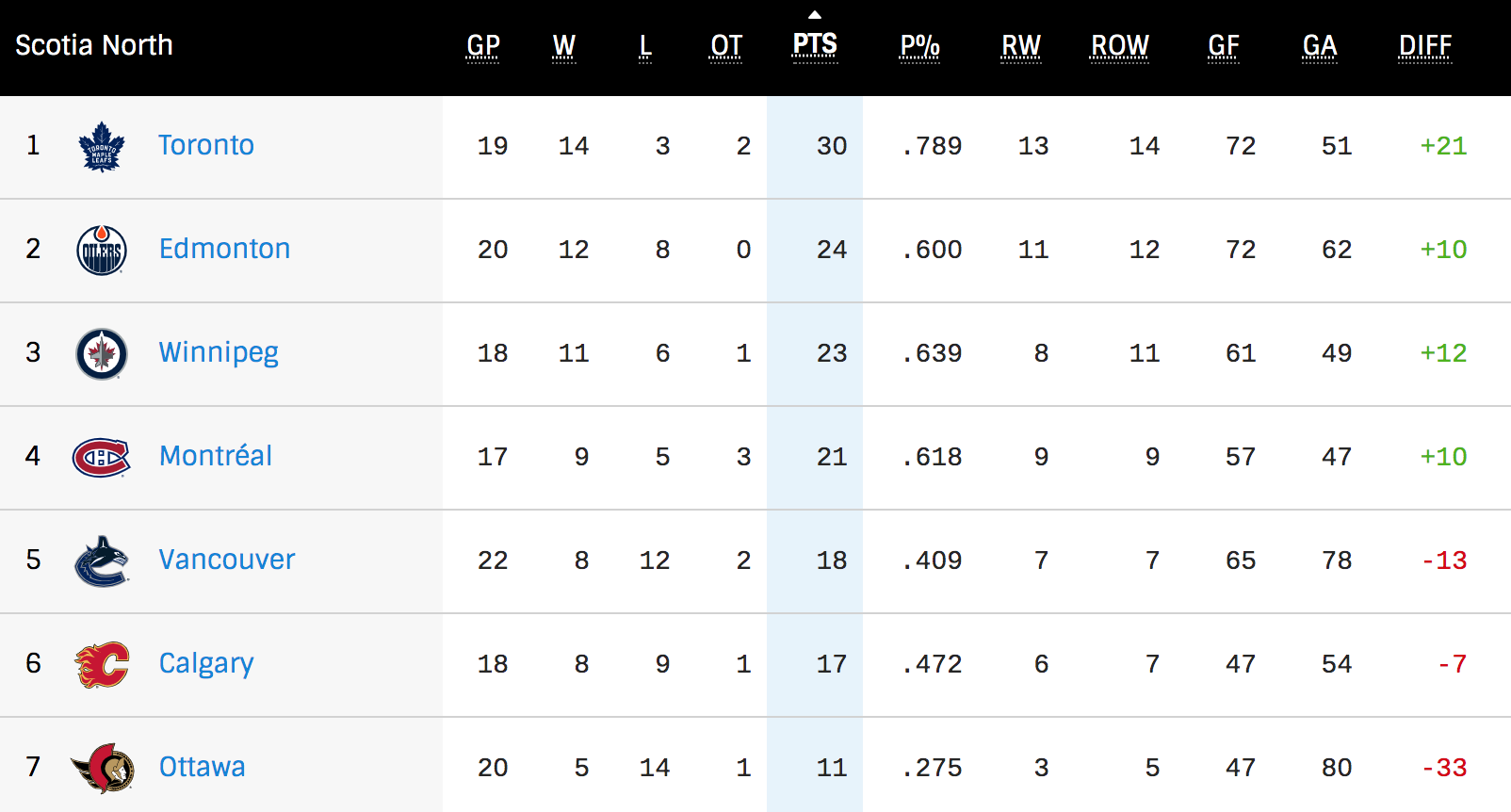 League-wide, only two teams have worse winning percentages than the Canucks: the Detroit Red Wings and the Ottawa Senators.

The good news is, if they can string together some wins, they will be able to make up ground quicker than normal because every game this season is a divisional matchup.

The Canucks have been playing significantly better since their Eastern road trip came to an end two weeks ago. They’re no longer a tire fire defensively, and you can’t question their work ethic now. The Canucks are 2-2-2 in their last six games, but deserved a better fate, which was true again last night.

Certainly, there were some defensive miscues in front of him, but Braden Holtby failed to be a difference-maker once again. The former Vezina-winning goaltender hasn’t been able to turn back the clock to any meaningful degree since signing with the Canucks on a two-year, $4.3 million AAV contract in the offseason.

Holtby took ownership of Mark Scheifele’s tying goal, which squeaked by him in yesterday’s game against the Jets.

Scheifele cuts down the wing and his shot just gets through Holtby to tie the game. #Canucks #GoJetsGo pic.twitter.com/oGJhbrGgDT

“On that second goal, it’s a weird bounce, say what you want, but it’s one your goalie has to save in order to have success,” said Holtby. “I thought we played a pretty good game, myself I have to be better.”

“If he says there’s a goal or two that he’d like to have back, then I’ll leave it at that,” said Green.

“This was an emotional loss for our group. We did a lot of good things tonight, that’s a good hockey team over there. I think we’ve got them for around 10-11 scoring chances, which is probably one of our lowest against all year.”

Outside of their trio of wins against Ottawa, the Canucks have failed to win back-to-back games this season, and what they need right now is a winning streak.

What the last two weeks has shown is that when the Canucks play up to their potential, it gives them a chance to win. But that’s it — just a chance.

In order to make the playoffs, they’re going to need more, and right now their best hope is with Thatcher Demko. With just three back-to-backs left on their schedule, there is an opportunity for Vancouver to give the 25-year-old a run of games.

Holtby’s numbers have been in steep decline for the past four years, with the 31-year-old currently sporting an .893 save percentage, which is even lower than his career-low (.897) last season in Washington.

While Demko’s numbers (.901 SV%) haven’t been amazing this season, the underlying numbers suggest he’s been the better goaltender.

Among the 39 goalies that have appeared in at least seven NHL games this season, Demko ranks 13th in Evolving-Hockey’s goals-saved above expected stat (0.14), while Holtby sits in the 28th spot (-4.36).

Also in Demko’s favour is the possibility that he could regain even a percentage of his superhuman-like form that we saw during the playoffs last summer. At this point, you have to believe he has the higher ceiling, and as currently constructed, the Canucks need better than average goaltending.