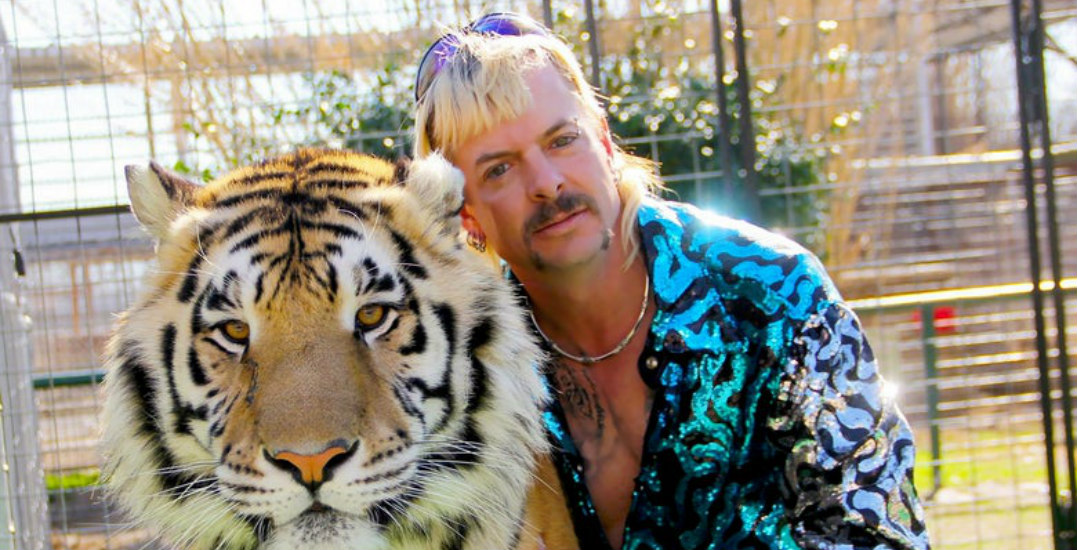 A new Tiger King is on the horizon.

Netflix has announced that a follow-up to the true crime sensation is coming to the streaming platform later this year.

The aptly named Tiger King 2 promises to bring “more madness and mayhem” to your living room on November 17.

Directors Eric Goode and Rebecca Chaiklin have returned for the sequel, along with executive producers Chris Smith and Fisher Stevens.

“Stories about real crimes have captivated audiences since the dawn of media, from the old days of town criers and tabloids to today’s podcasts and social media,” Netflix said.

“Documentaries can also meet that curiosity by immersing viewers in a true story to dissect its complexities and make sense of the unexpected.”

Released as the COVID-19 pandemic unfolded on March 20, 2020, the original Tiger King series transported millions of viewers to the G.W. Zoo in Wynnewood, Oklahoma.

The series follows the downward spiral of Joe Exotic, the zoo’s former owner, his feud with nemesis Carole Baskin, and his eventual conviction in a murder-for-hire plot.

According to Netflix, Tiger King was watched by 64 million households in the first four weeks after it premiered.

With Exotic still in prison, it remains to be seen exactly what, or who, will be featured in Tiger King 2.