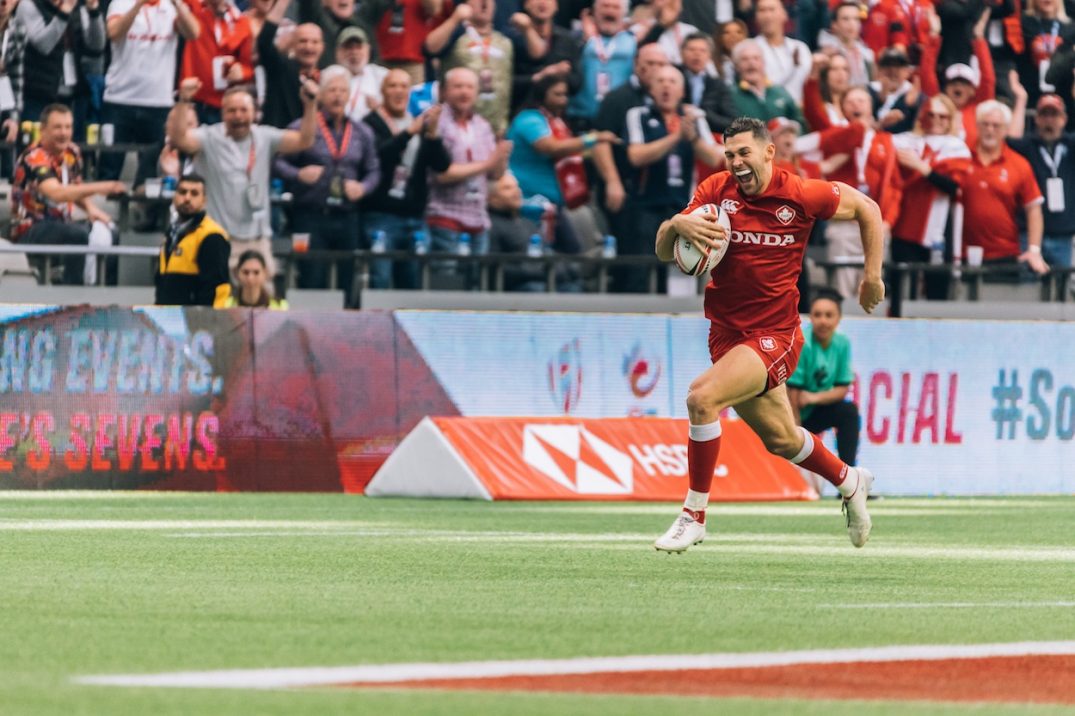 Canada Sevens will return to Vancouver just five months after its last visit.

Happening at BC Place February 26-27, the popular weekend tournament will see costume-wearing fans from all over the city take part in the event.

Ticket details have been revealed for Canada Sevens Vancouver, with event organizers expecting things to get closer to normal.

We're excited to announce details for the upcoming 2022 HSBC Canada Sevens tournament! Tickets go on sale November 25 at 10am PT! 🍁

Because of the pandemic, Vancouver and Edmonton were the only cities that got to host matches on the World Rugby Sevens tour in 2021. Unfortunately, the tournament featured a diluted product on the field, as not every country decided to participate due to the pandemic.

Tickets for the event go on sale next Thursday, November 25, at 10 am PT.

Seating will be limited to the full capacity of BC Place’s lower bowl. The option to purchase general admission seating is back, following a one-year absence.