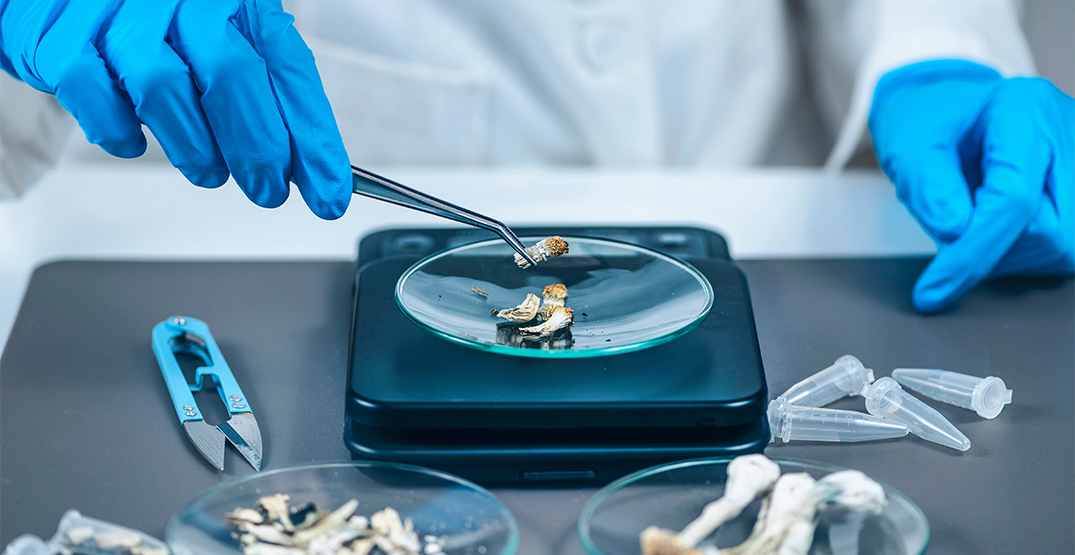 Psilocybin is the active ingredient in magic mushrooms, and although it’s still a controlled substance in Canada these are the latest compassionate exemptions as the drug’s mood-boosting effects continue to be studied.

The three patients suffer from depression, anxiety, and and PTSD, and one of them had been waiting for 283 days for their application to be approved, according to BC-based Therapsil, which helped them achieve the exemption.

“It’s huge, and it’s a signal that now it’s beyond having cancer or being diagnosed with a terminal illness,” Therapsil CEO Spencer Hawkswell told Daily Hive.

This is the first time current Health Minister Jean-Yves Duclos has approved psilocybin exemptions for patients with mental illness. Previously, he only granted exemptions to patients in end-of-life care or who had a terminal illness.

“There is ongoing research looking at the potential of psilocybin to treat various mental health disorders such as anxiety, depression, obsessive-compulsive disorder and problematic substance use,” Health Canada spokesperson Mark Johnson told Daily Hive in November. “While psilocybin has shown promise in clinical trials for the treatment of some indications, further research is still needed.”

Therapsil has now helped 47 Canadians achieve exemptions to legally take psilocybin. But Hawkswell said his organization has a list of 1,000 more seeking the treatment, and Therapsil is urging the government to decriminalize and regulate the substance — similar to what it’s done with cannabis.

In addition, Hawkswell wants to see more medical practitioners granted exemptions to procure psilocybin and be trained on how to guide patients through psychedelic therapy.

“My honest reaction is it’s not good enough,” Hawkswell said. “We need regulations, and we can’t be relying on on politicians, to grant people access to their medicine. It’s got to be in the hands of doctors.”