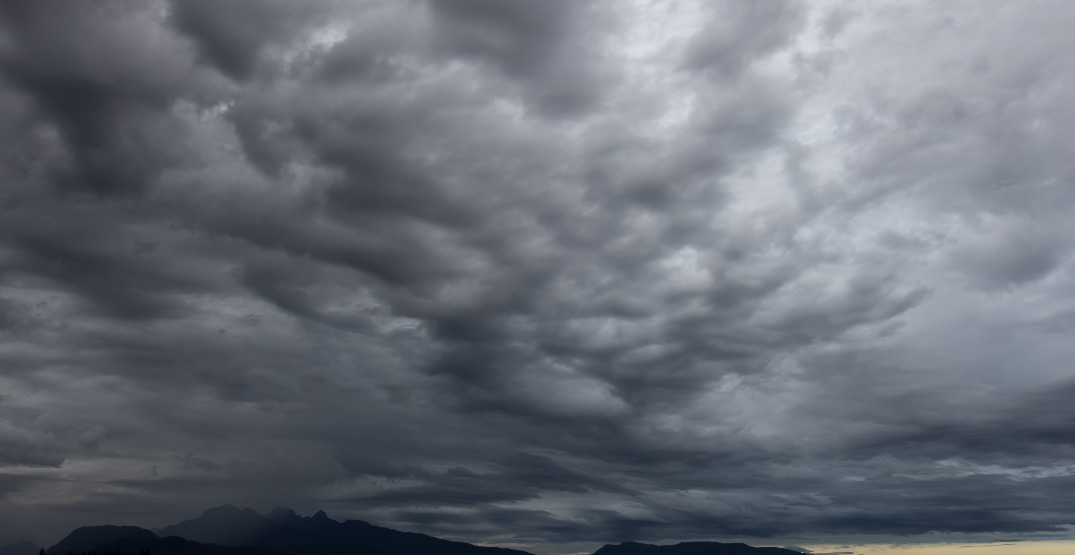 Environment Canada has issued special weather statements for Metro Vancouver and the Fraser Valley ahead of the region’s third atmospheric river in less than a week.

The alerts were issued early Monday morning and are in effect for several areas:

The weather authority warns that a “prolonged period of heavy rain” will bring 50 to 100 mm of precipitation to the region over the coming days.

The showers will begin over Metro Vancouver, Howe Sound, Whistler, and the Sunshine Coast early Tuesday morning and then spread to Fraser Valley tomorrow night.

The “heavy rain” will persist through Wednesday, Environment Canada said. The storm will be accompanied by strong winds with gusts up to 60 km/h near the Strait of Georgia.

The downpours may cause water to pool on roads, and localized flooding in low-lying areas is possible as well. Rising freezing levels and snowmelt may contribute to increased runoff.