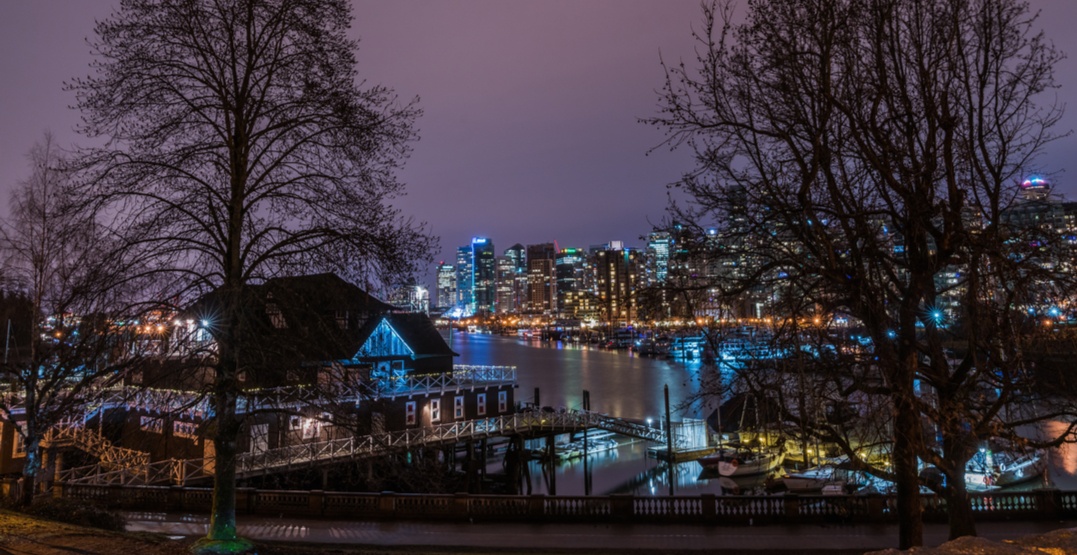 December is here and we’re ready to explore the winter wonderland. From Holiday Treats to New Year’s Eve and more, here are 54 Vancouver Winter events you need to add to your schedule. 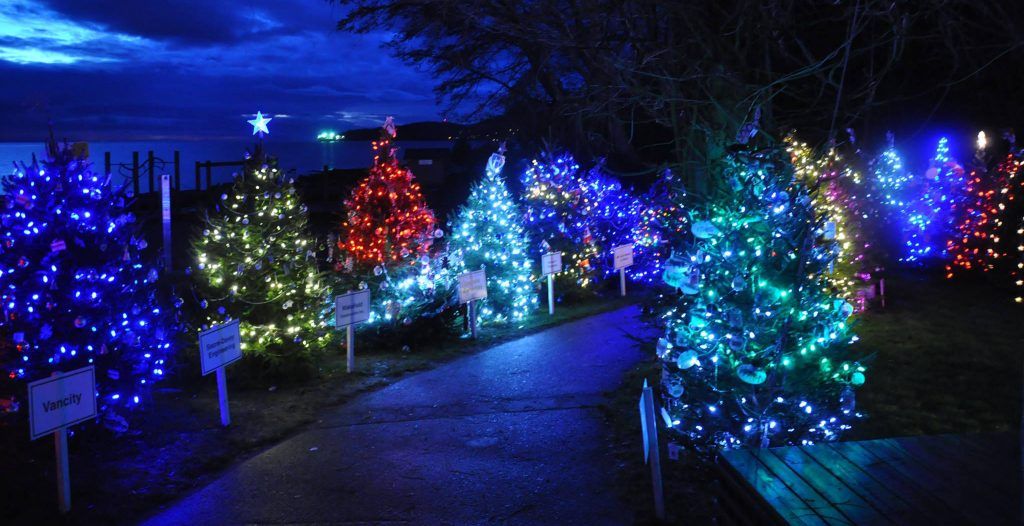 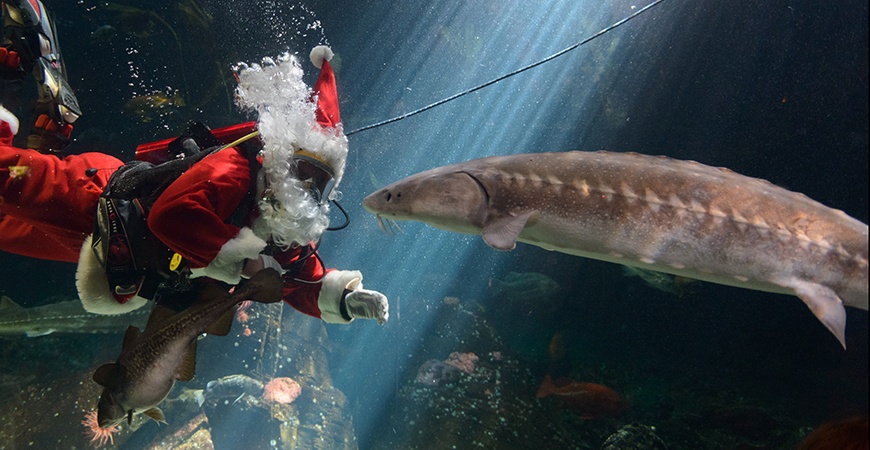 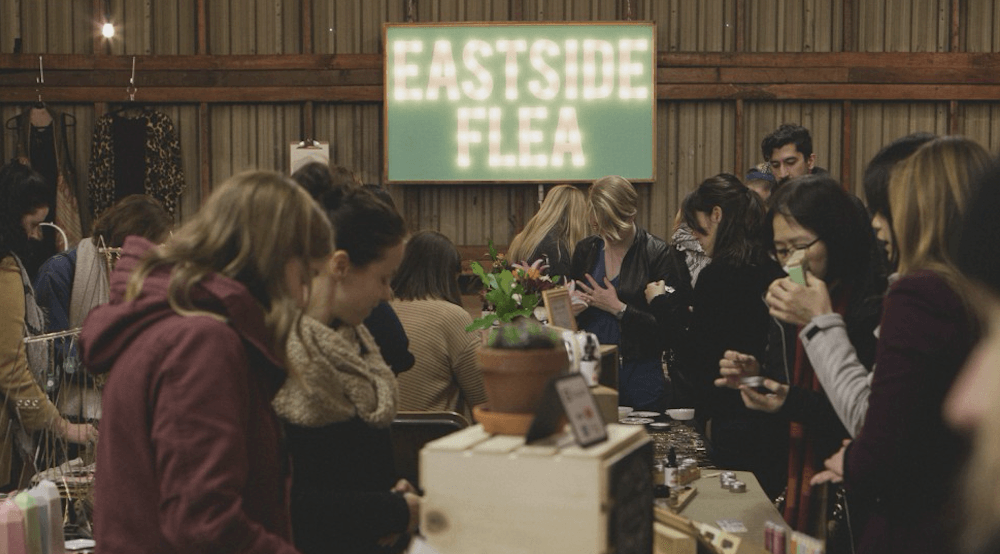 Stay active (even though it’s cold out) 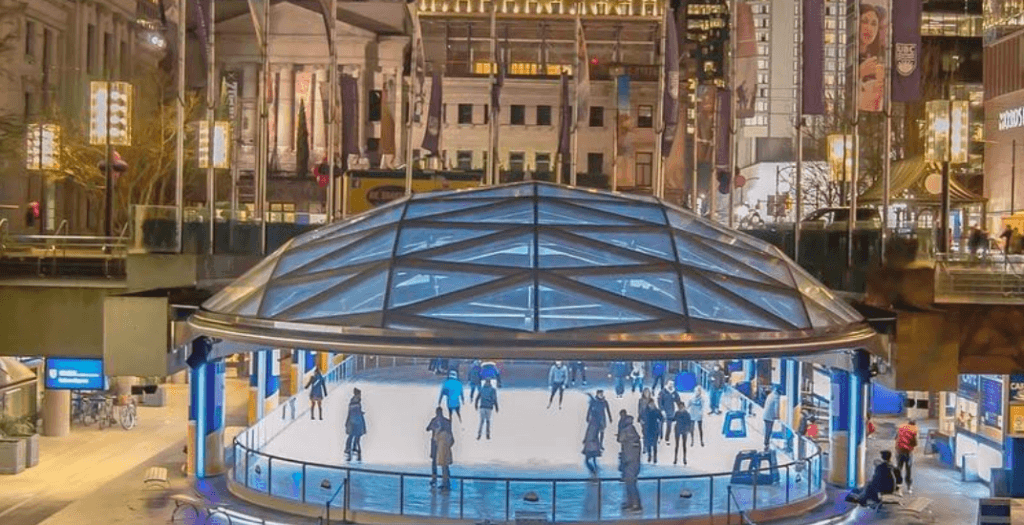 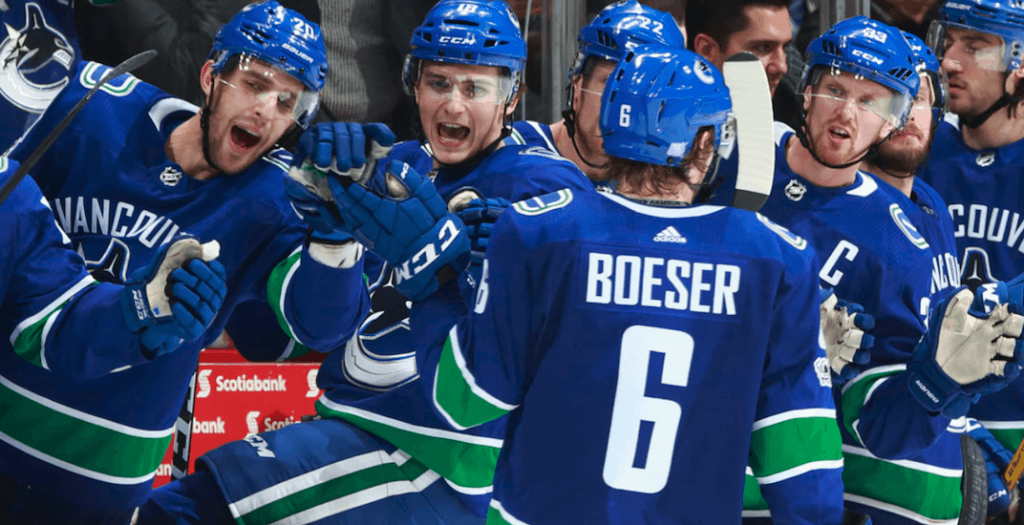 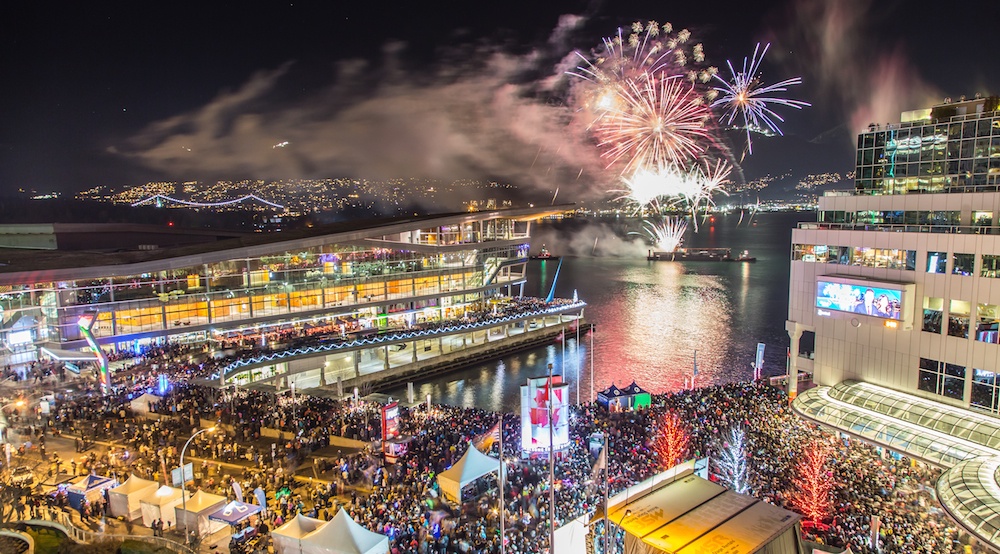 Festivals, theatre, and other events 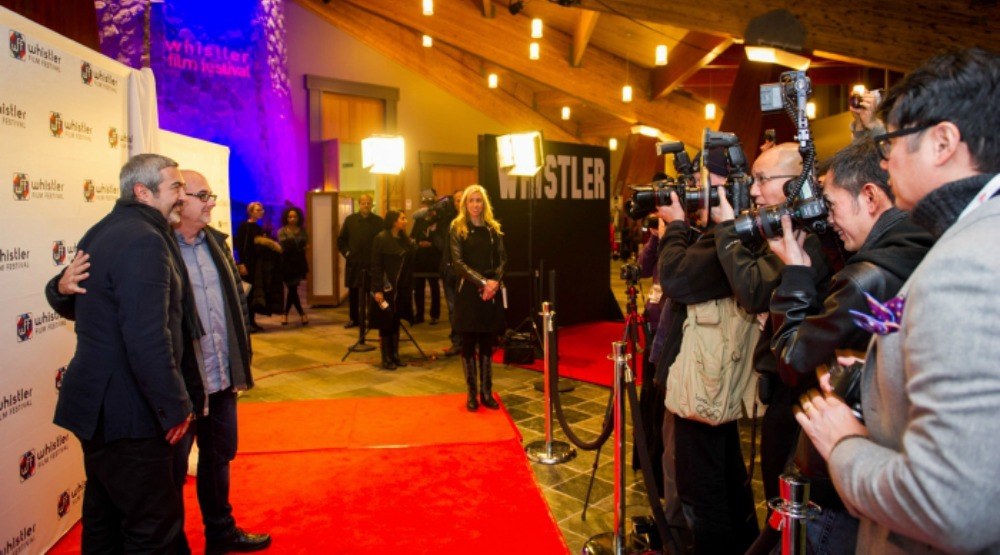 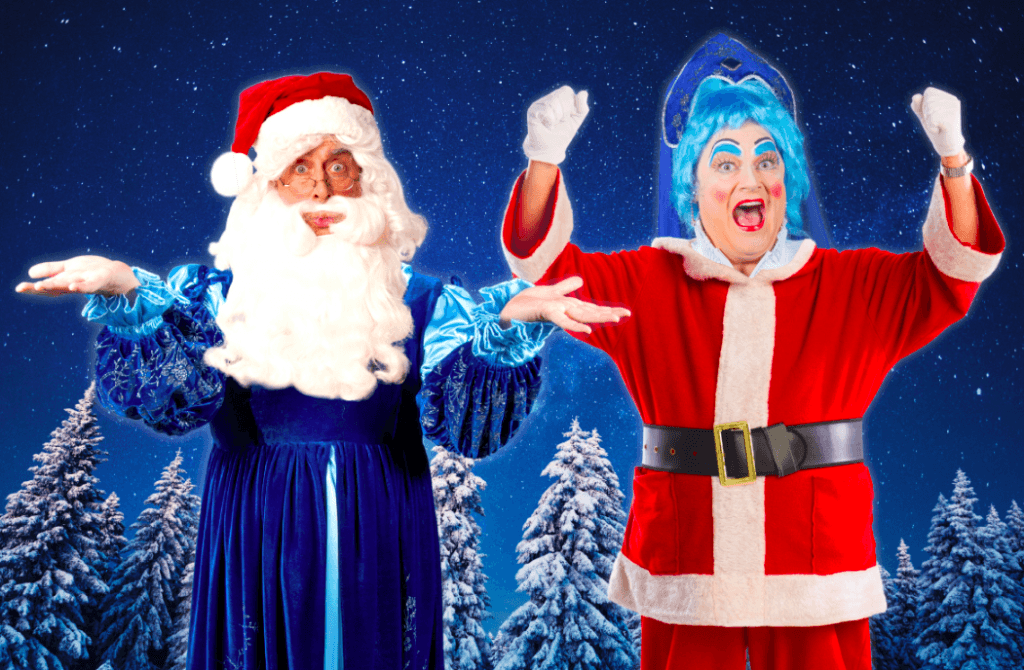