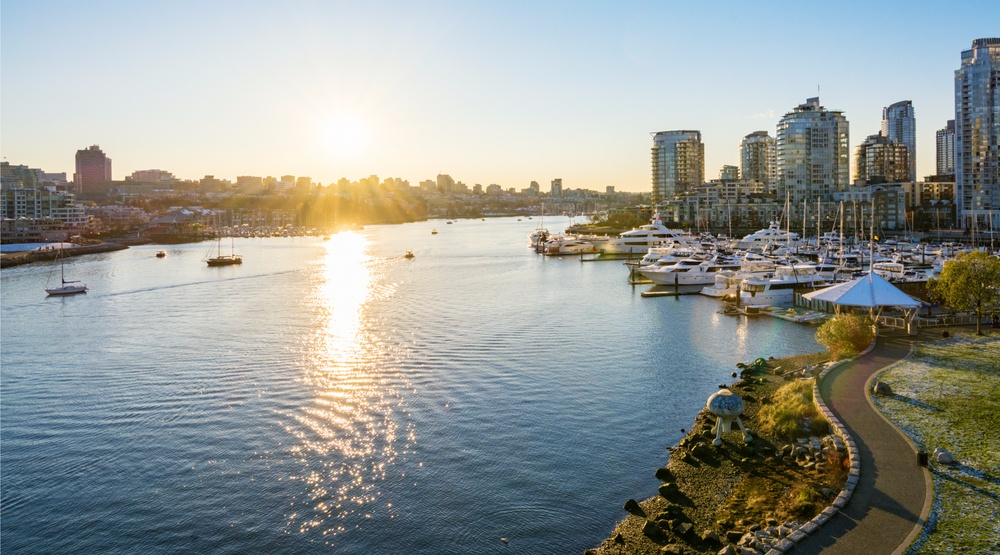 The last weekend of April is upon us, and it’s filled with fun events around the city. Call up your friends and make plans with Daily Hive’s checklist of things to do in Vancouver this weekend, Saturday, April 29, and Sunday, April 30. 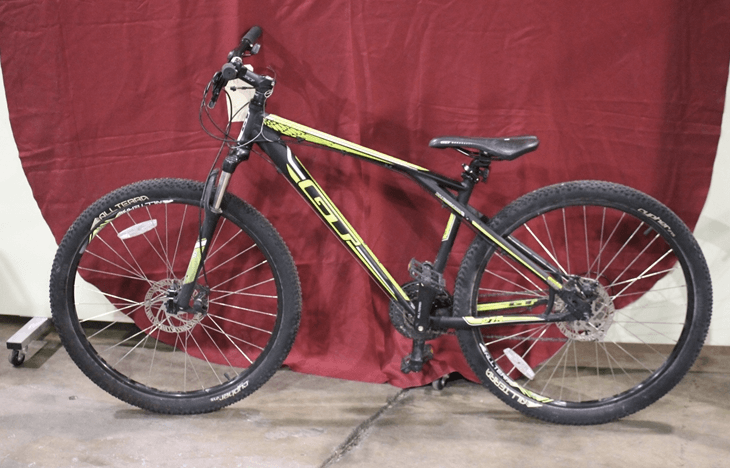 Art on the Spot

Vegan Bake Sale for Small Animal Rescue Society of BC 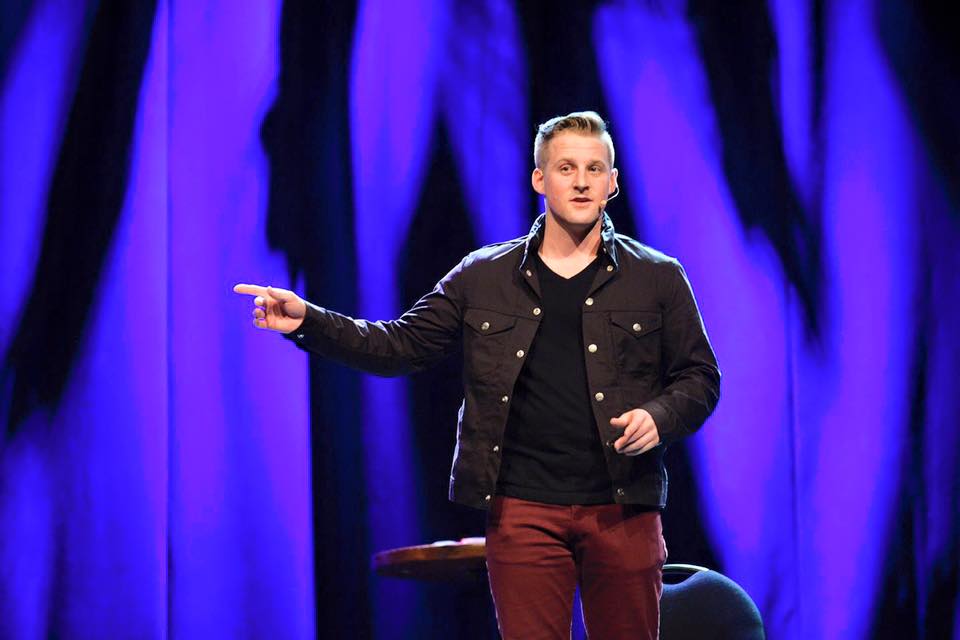 Axewood at Red Truck on Sundays 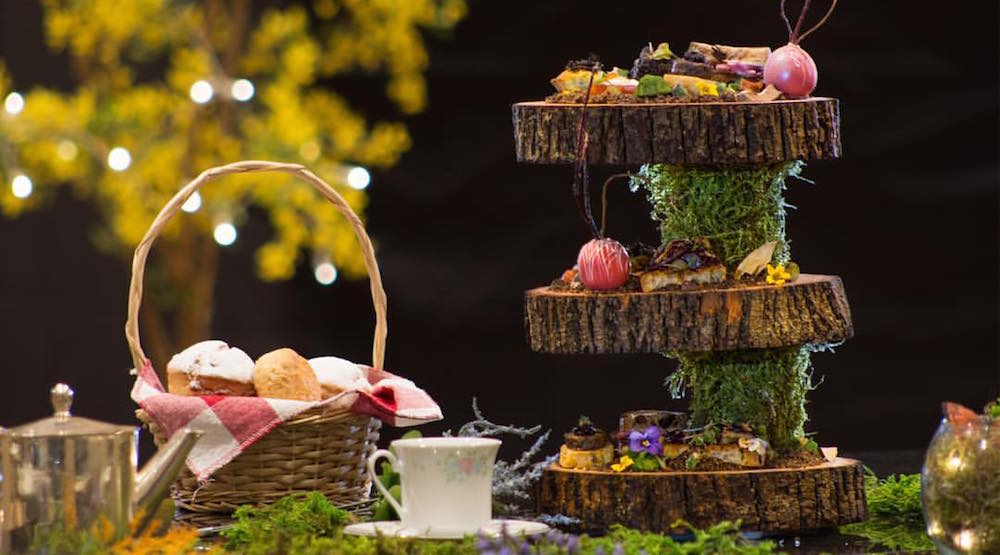