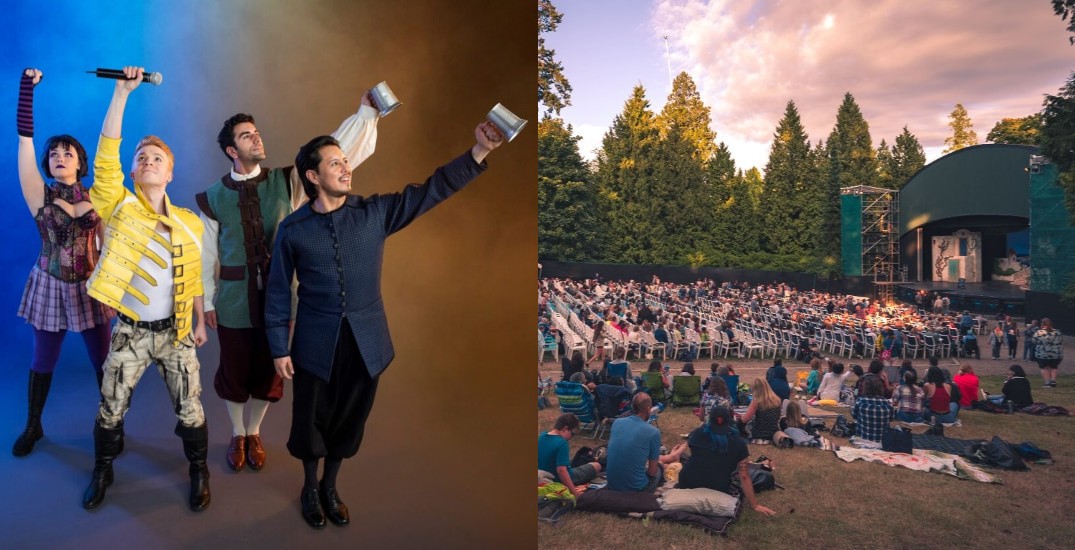 Theatre Under The Stars at Stanley Park's Malkin Bowl (ShawnBukhari/Submitted)

One of Vancouver’s most beloved outdoor theatre traditions has returned to Stanley Park for the summer.

Theatre Under the Stars (TUTS) presents a perfect pair of Broadway blockbusters at the picturesque Malkin Bowl, running through to August 27.

For over 80 years, TUTS has brought soaring musical theatre works to Stanley Park, and this year is no exception. Guests will enjoy stunning musical productions of Something Rotten! and We Will Rock You, with the shows running alternate evenings.

A post shared by Theatre Under the Stars (@tutsvancouver)

Something Rotten! transports audiences back in time to witness the birth of the world’s first musical. Set in the streets of Elizabethan England, the production is filled with hilarious moments and colourful song-and-dance numbers that poke fun at everything that fans love about Broadway.

Three-time Jessie Richardson Award winner Rachel Peake is directing Something Rotten! See if you can spot the melodic and choreographic references to iconic musicals such as West Side Story, South Pacific, and Les Misérables during the show. 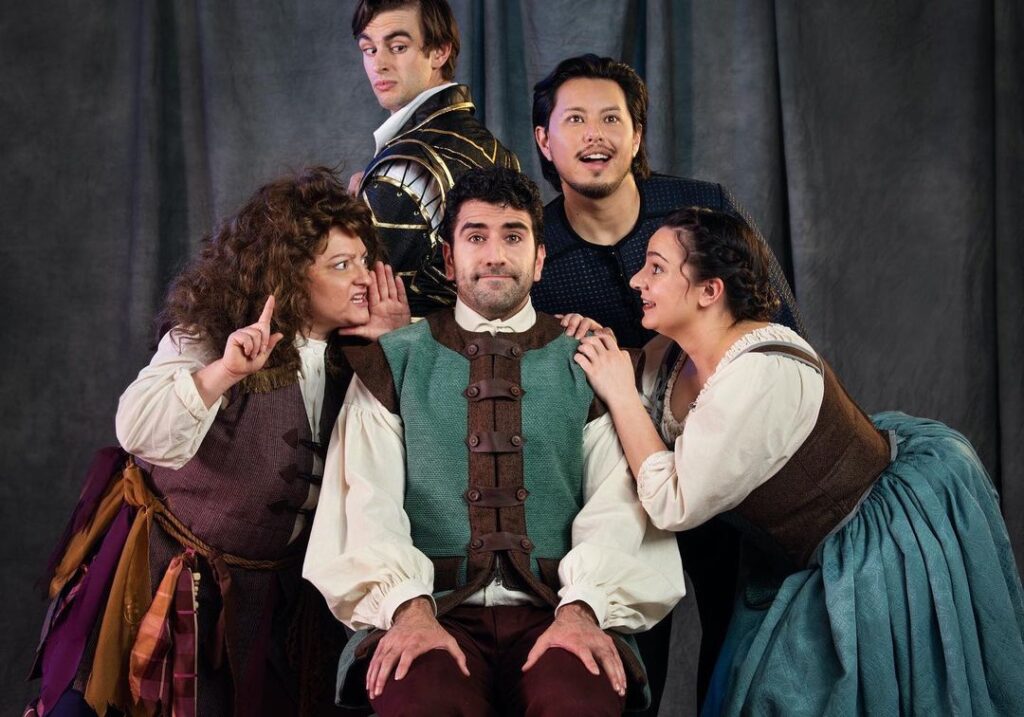 Cast of Something Rotten! (Theatre Under The Stars/Instagram)

Those needing more rock and roll in their theatre experience will want to make plans for We Will Rock You. Set 300 years in the future, the musical tells the story of two misfits, Galileo and Scaramouche, fighting for freedom against the sinister leader Killer Queen. There will even be a special Pride Night performance on Thursday, July 26, and a sing-along night on Wednesday, August 3.

The jukebox musical features over 20 hits from Queen’s timeless songbook, including “Bohemian Rhapsody,” “We Are the Champions,” and “Another One Bites the Dust.” We Will Rock You is directed by Saccha Dennis, who performed on the first US national tour of the show and was most recently seen on stage in the hit musical Come From Away. 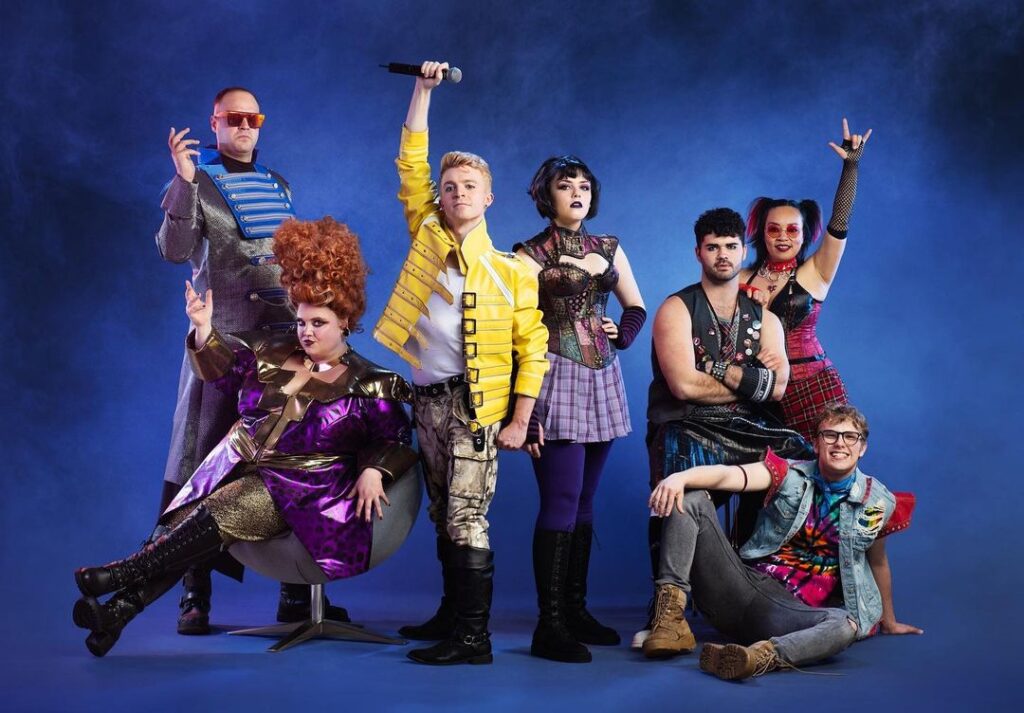 Cast of We Will Rock You (Theatre Under The Stars/Instagram)

Now that you’re up to date about everything TUTS, we’re going to up the ante by offering you the perfect summer date night under the stars. Here’s how to enter.

To enter for your chance to win the ultimate summer night out, courtesy of Theatre Under the Stars, please do at least one of the following:

Contest entries will be accepted from the time and date of publishing until July 13, 2022. One winner will be chosen at random and contacted through the platform they used to enter.

Theatre Under the Stars: Something Rotten! and We Will Rock You