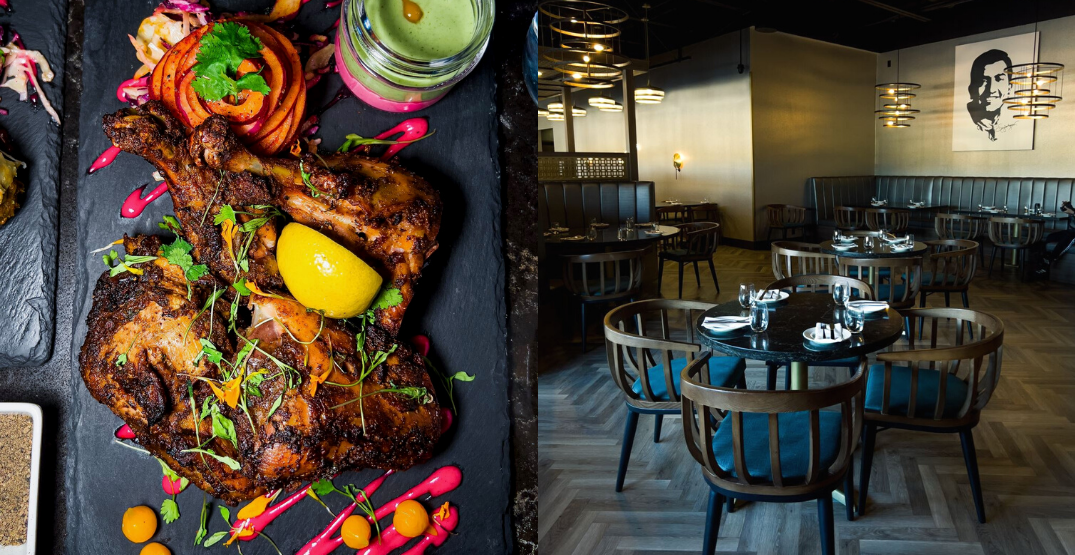 The Yellow Chilli is not just a pepper that can be found in one’s garden, but also the name of a restaurant in Delta that is redefining South Asian cuisine.

They opened in May 2021 and offer mouthwatering Indian delicacies from regions all over the country in a modern and welcoming atmosphere.

The Yellow Chilli is a chain that has already brought its unique flavour to tables across the US, Dubai, London, and India.

This new location in Delta starts the chain’s expansion into Canada as well.

It was a monumental moment when they opened their doors for the first time this year, not just because they’ve levelled up the South Asian food scene in Vancouver, but because they did so in the middle of the pandemic, proving that hard work truly pays off.

But the best part is, all of their dishes were designed by one of India’s favourite chefs, Sanjeev Kapoor. 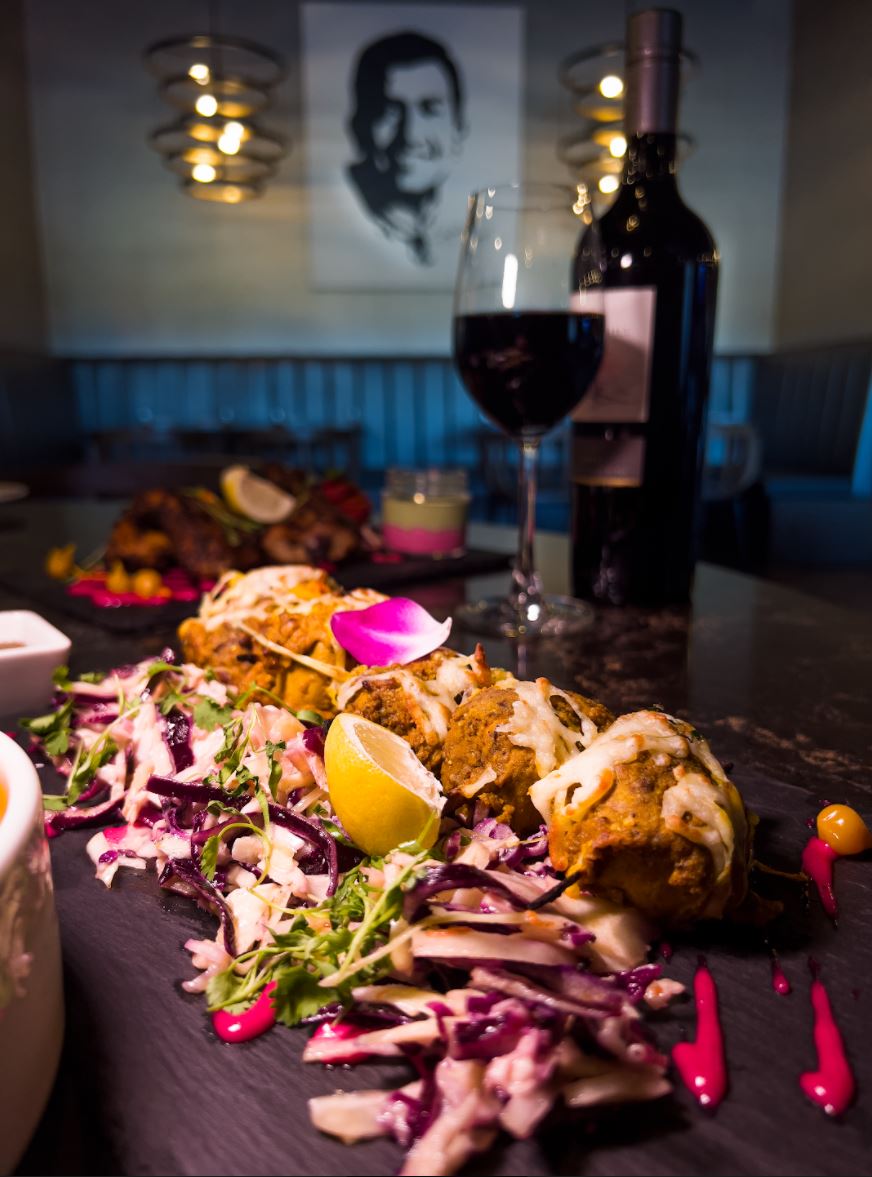 Sanjeev Kapoor is a household name within many Indian families, as a lot of folks grew up watching his show “Khana Khazana” in the early ’90s.

He’d teach audiences how to cook his delectable Indian dishes, but it wasn’t always as easy as he made it seem.

But now thanks to The Yellow Chilli, you don’t have to watch his show and spend hours in the kitchen to get a taste of Chef Kapoor’s food in Vancouver.

The Yellow Chilli is a unique restaurant that specializes in North Indian cuisine and serves up sought-after and drool-worthy eats that are different than what you’d find at your local Indian restaurant.

As a matter of fact, they cook every dish exactly the way it was prepared in India, without cutting corners and using only the freshest of ingredients. 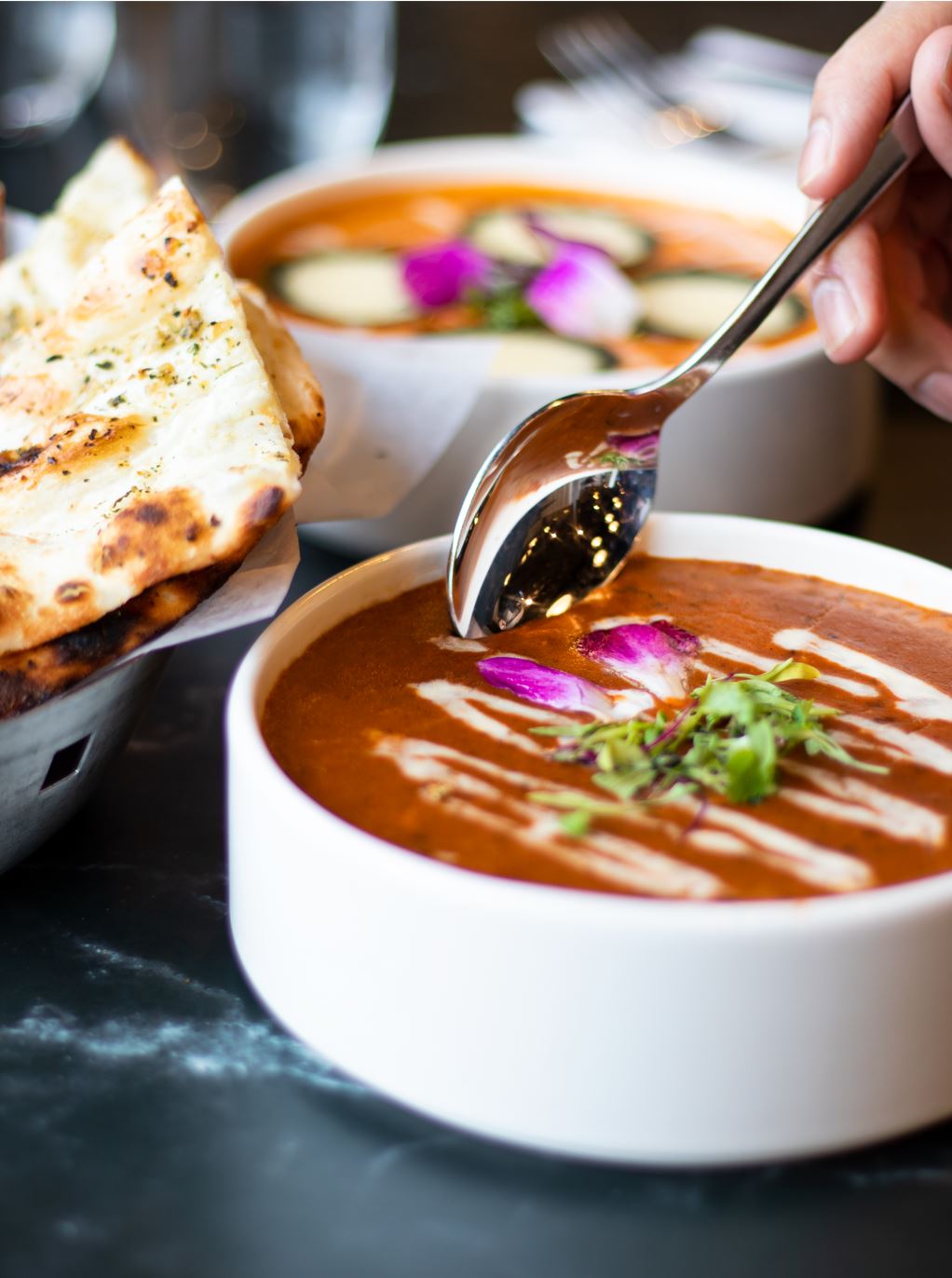 The chefs at The Yellow Chilli don’t shy away from spending extra time and effort on each and every dish to perfectly craft it for your tastebuds, and that’s part of what makes this spot so special.

The Lalla Musa Dal, an aromatic, flavourful lentil dish, is slowly cooked for 36 hours, making it a must-try for every guest.

You can find other top-notch dishes on the menu that can transport you to various regions across South Asia, depending on where you’d like to visit.

For example, you can find yourself in Amritsar devouring their unique, spicy fish, or in Delhi to visit Mr. Puran Singh’s famous street stall for his exclusive Tariwala Murgh (chicken), and even in Peshawar, to nibble on their soft and chewy naan bread.

So if you’re craving Indian cuisine and are looking to try something new and authentic yet completely outside of the box, then The Yellow Chilli is where you should go.

Just don’t forget to try their Gulab-E-Gulkand for dessert. It’s an irresistible milk-based sweet filled with a rose petal compote.

Be sure to stop by during their operating hours of 11 am to 10 pm every day of the week to fill up on some great Indian food. 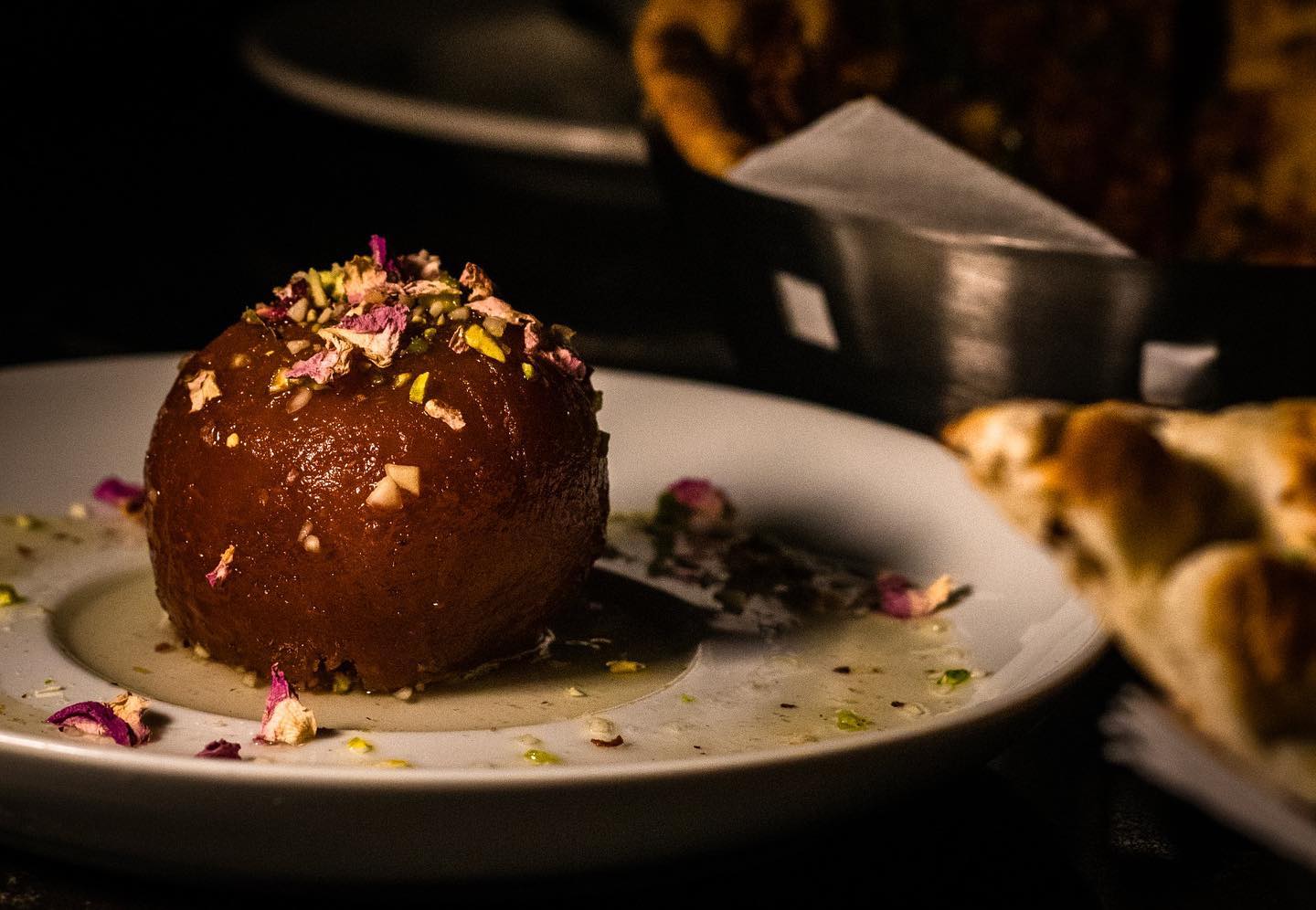