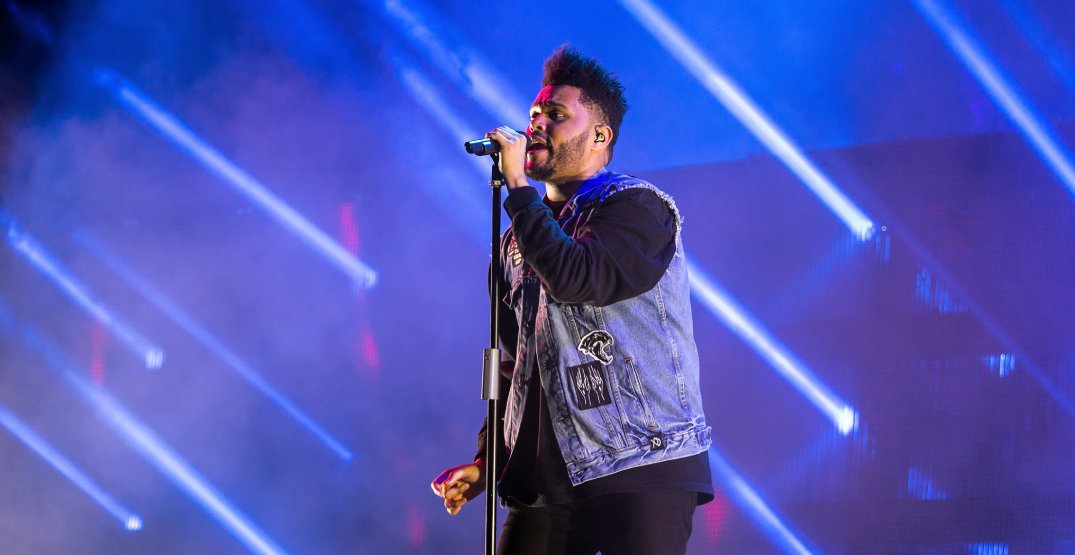 Following the kick off of his After Hours Til Dawn Tour, The Weeknd (Abel Tesfaye) continues to make waves in the entertainment world.

We got a sneak peek at his upcoming HBO series, The Idol, and it’s giving major Euphoria vibes.

The series is created by Tesfaye, Reza Fahim, and Sam Levinson, creator of the hit show Euphoria. Spoiler alert: Tesfaye casted himself in a sizeable role, too.

After making his big acting debut in Adam Sandler’s Hidden Gems, Tesfaye returns to the screen in what looks to be a promising HBO television series. The trailer dubs the show “the sleaziest love story in all of Hollywood.”

In terms of a premiere date, the minute-and-a-half trailer leaves us hanging with “coming soon” text, so stay tuned for an official release date.