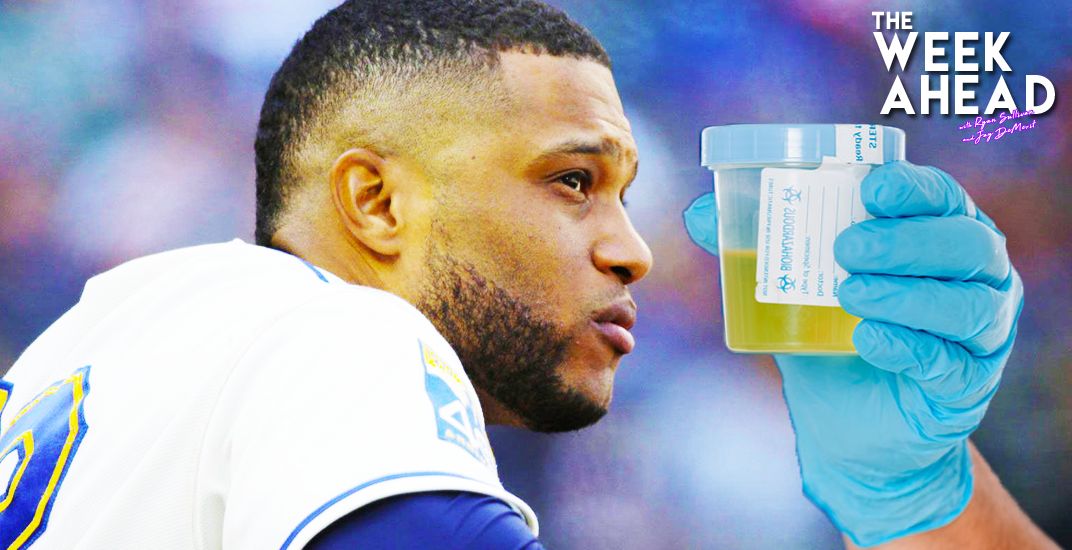 For our 34th episode, Jay and I kicked things off with some Roberto Osuna chatter. Before we actually got to said chatter, though, the conversation veered quickly toward chaffed nipples (and lubricant).

Of course the conversation got where it was supposed to go which was the life and times of troubled Toronto Blue Jays closer Roberto Osuna. Right now he’s in quite a bit of hot water with the law facing an assault charge and a court date on June 18th. So we posed the question, should the Blue Jays be proactive here?

On the one hand, they’ve got a very talented young closer on their roster. However, on the other hand, they have an opportunity to get ahead of this should things go south for young Roberto. It becomes a question of what’s more important your reputation or your numbers?

Now of course this question can’t be answered until June 18th, but do you have a plan in place if your the Jays to make a move quickly to silence the critics if the decision doesn’t fall in Roberto’s favour. Time for the best cliche in broadcasting – “time will tell.”

Following our Roberto chatter, we got talking about peeing into cups – something that Jay had quite a bit of experience with during his Premier League and Major League Soccer career. The conversation rotated around now-suspended Seattle Mariners second baseman Robinson Cano. Robbie got caught with a banned substance in the bloodstream and will now be sitting 80-games for violating Major League Baseball’s PED policy.

We then decided to chat Johnny Manziel and the Hamilton Tiger-Cats, not to mention the silent shunning that has taken place over the past week with their former starter Jeremiah Masoli.

Of course we chatted some NBA and NHL playoffs after that which led to who is the most useless Cleveland Cavalier. Hey we can’t take the credit for that though, let’s pay homage to this Boston NBC affiliate for that amazing talking point.

Didn’t get a chance to check our TSS tailgate episode last week? No problem. Here it is. 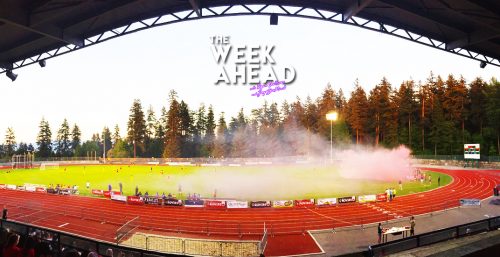 Check us out our old interviews and episodes on iTunes anytime right here!