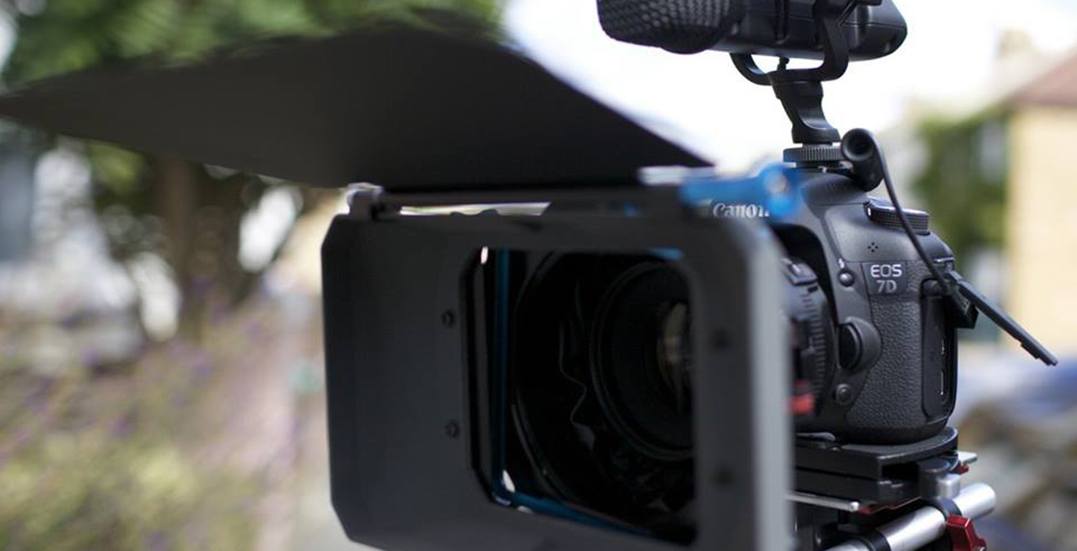 “The Vault” in Vancouver is looking to give indie filmmakers, visual effects artists, and recent graduates a big boost in their careers – but not without the proper funding.

Developed by the Vancouver Computer Graphics Association (VCGA), the Vault is a 6,000-sq-ft space located in Chinatown that hopes to host collaborative projects and apprenticeships. 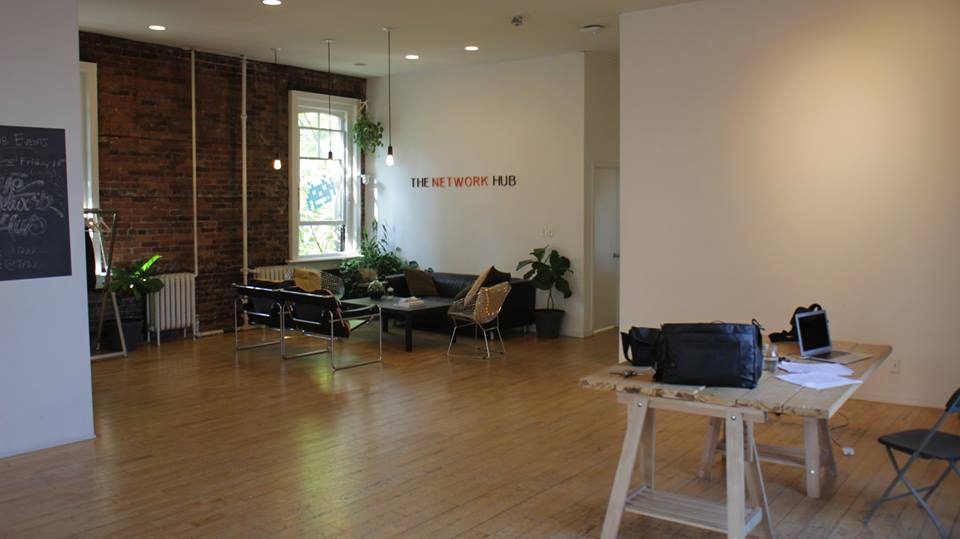 One of the first projects that their team tackled was called ‘Galactic battles.’

It’s an open-film project that originally began in 2013 and an introduction to the VCGA’s plans to host collaborative film projects. 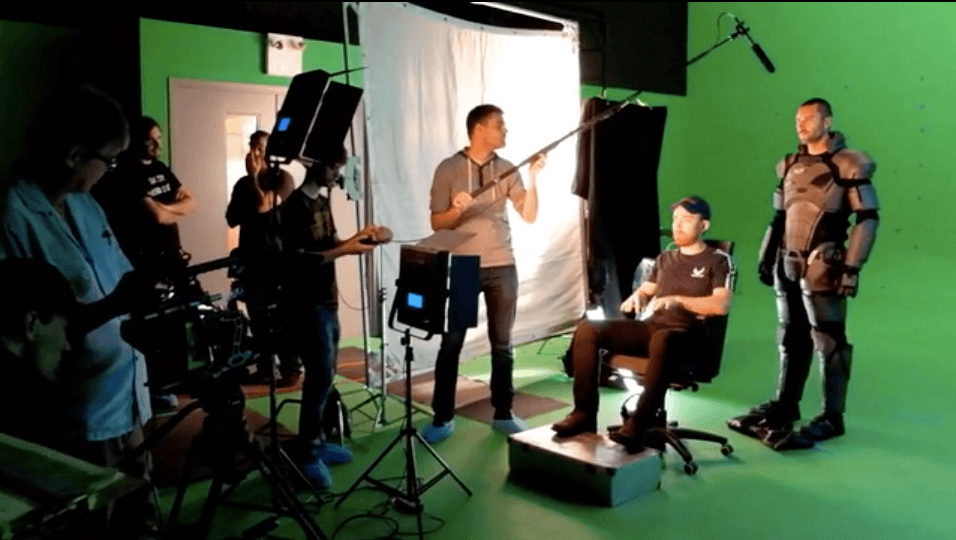 The ambitious task took nearly three years to complete, due in part to the more than 200 visual effects used in filming.

Due to heavy costs and a lack of funding, it was difficult to keep a crew of over 50 artists interested.

During the course of the project, the team realized that more money was needed to start and complete open collaboration projects more efficiently.

Films needed to be shorter, they couldn’t use pre-existing intellectual property, and they needed a physical space so people without the proper hardware or programs could join as well.

That’s how the Vault was born.

Right now, they’ve applied for a number of sponsorships and Government grants, as well as started a Kickstarter.

They’re looking for funding to help purchase computer hardware, audio equipment, and cameras, among other tools.

Located next to some of the city’s largest VFX houses and game studios, the location is a prime area for hosting events and open houses. 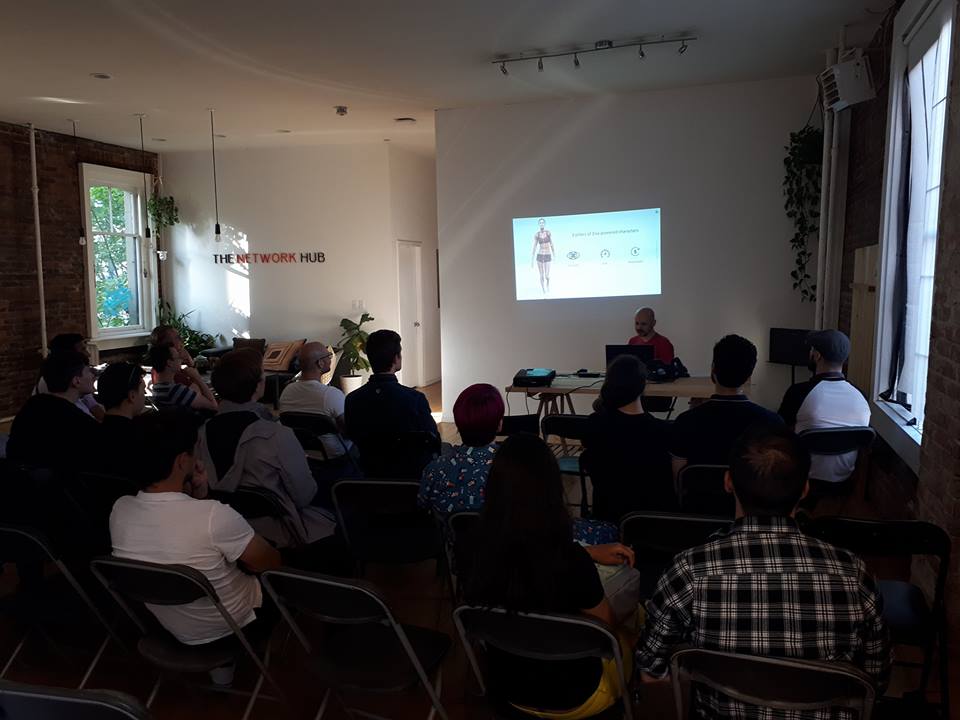 The experience and joint work will give local artists the necessary resources and help them gain a competitive edge in today’s job market.

Not to mention, all the work completed will allow participants to create quality content for their own demo reels and portfolios.

For more information, you can check out their website and Kickstarter.