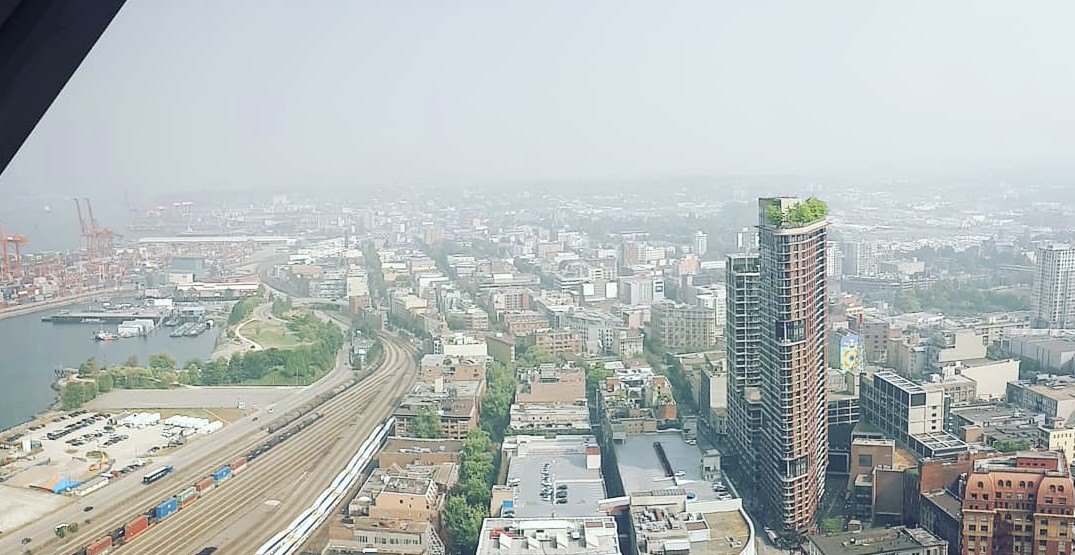 We’ve had several days of clear air in Metro Vancouver, but now an Air Quality Advisory for Metro Vancouver and the Fraser Valley has been re-issued.

According to a notice from Metro Vancouver, the advisory is due to “smoke from wildfires burning in British Columbia and the western United States.”

Air Quality Advisory for #MetroVancouver and @FVRD1 due to of elevated fine particulate matter (PM) from wildfires burning in BC and the western US. PM levels are lower than Aug’s smoke events, and AQ is expected to improve tomorrow. #AirQuality #BCwildfire pic.twitter.com/ddOaYiTPW9

However, levels of fine particulate matter are lower than those experienced during wildfire smoke events in August. Metro Vancouver notes that improvements in air quality are expected overnight and into tomorrow as there will be a significant change in weather due to cooling temperatures and marine air.

“A noticeable haze may continue to be present while elevated levels of fine particulate matter persist,” said Metro Vancouver.

Anyone with underlying medical conditions is recommended to postpone strenuous exercise until the advisory is lifted.

“Exposure is particularly a concern for infants, the elderly, and those who have diabetes, and lung or heart disease.”