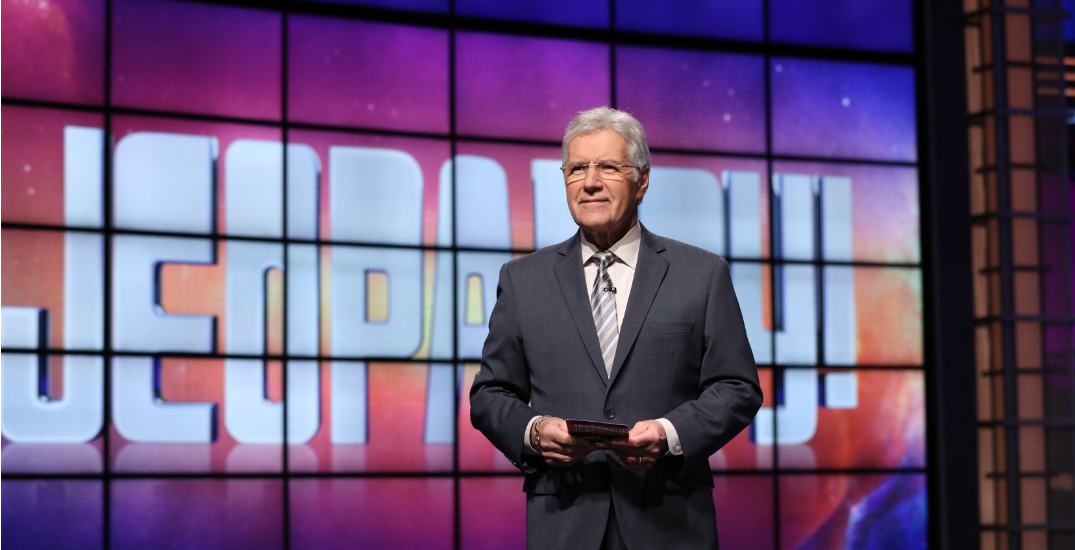 A new initiative launched in honour of Alex Trebek will support the next generation of explorers as they unveil new secrets hidden in Canada’s geography.

Aptly named The Trebek Initiative, the program was announced by the Royal Canadian Geographical Society (RCGS) and the National Geographic Society (NGS) on July 22, which would have been late Jeopardy! host’s 81st birthday.

“Alex was incredibly passionate about geographic education and exploration, believing it to be critical to understanding our planet and the impact of a changing environment,” Trebek’s wife, Jean, said.

Trebek had been a longtime supporter of both the RCGS and the NGS and served as the Honorary President of the former from 2016 until he died in 2020.

The initiative will provide more than $400,000 in grants each year to emerging scientists, educators, storytellers, and explorers in support of their expeditionary work across Canada.

It will champion projects that “unveil the unknown stories hidden from coast-to-coast,” such as scientific research on wildlife and photographic expositions of unique geography.

Grant recipients will also have the opportunity to work with RCGS and NGS and have their stories shared across the world.

“The future of Canadian natural wonders relies on the actions we take today,” said John Geiger, CEO of the RCGS.

“Our mission with The Trebek Initiative is to inspire Canadians to make lasting, positive changes for the health of our planet.”

Submissions for the inaugural grants have begun, with projects focused on the Arctic, Western, and Eastern Canada.

A quote from Trebek shows that he knew about, and supported, the program before his passing.

“I am humbled that these two esteemed organizations will form The Trebek Initiative to help support efforts to increase understanding of Canada’s many geographic wonders.”