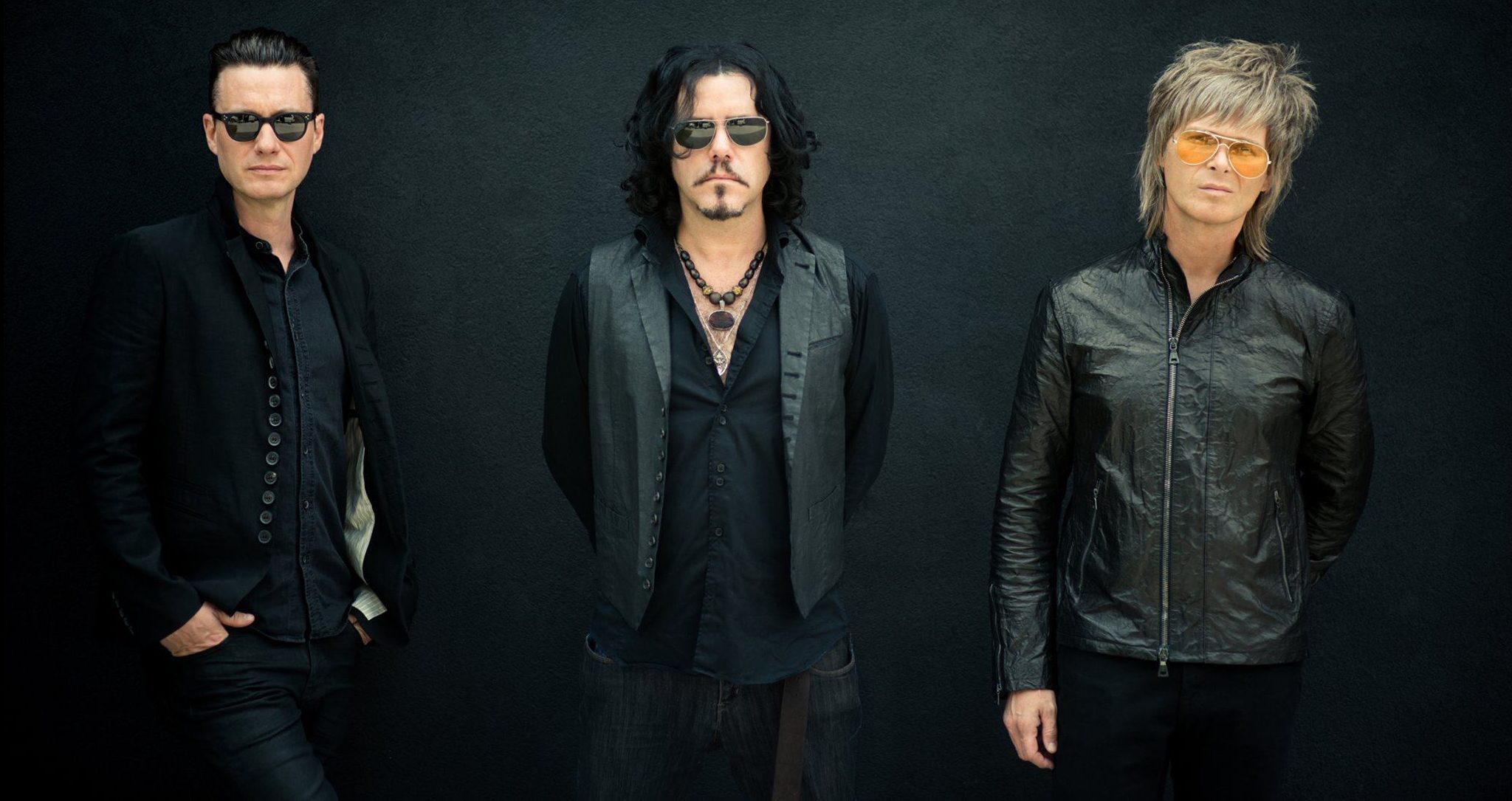 Canadian band The Tea Party announced a 2017 national tour with two stops at the Commodore Ballroom on March 31 and April 1.

Tickets for both shows go on sale Friday, October 28 at 10 am via Live Nation.

When: Friday, March 31 and Saturday, April 1