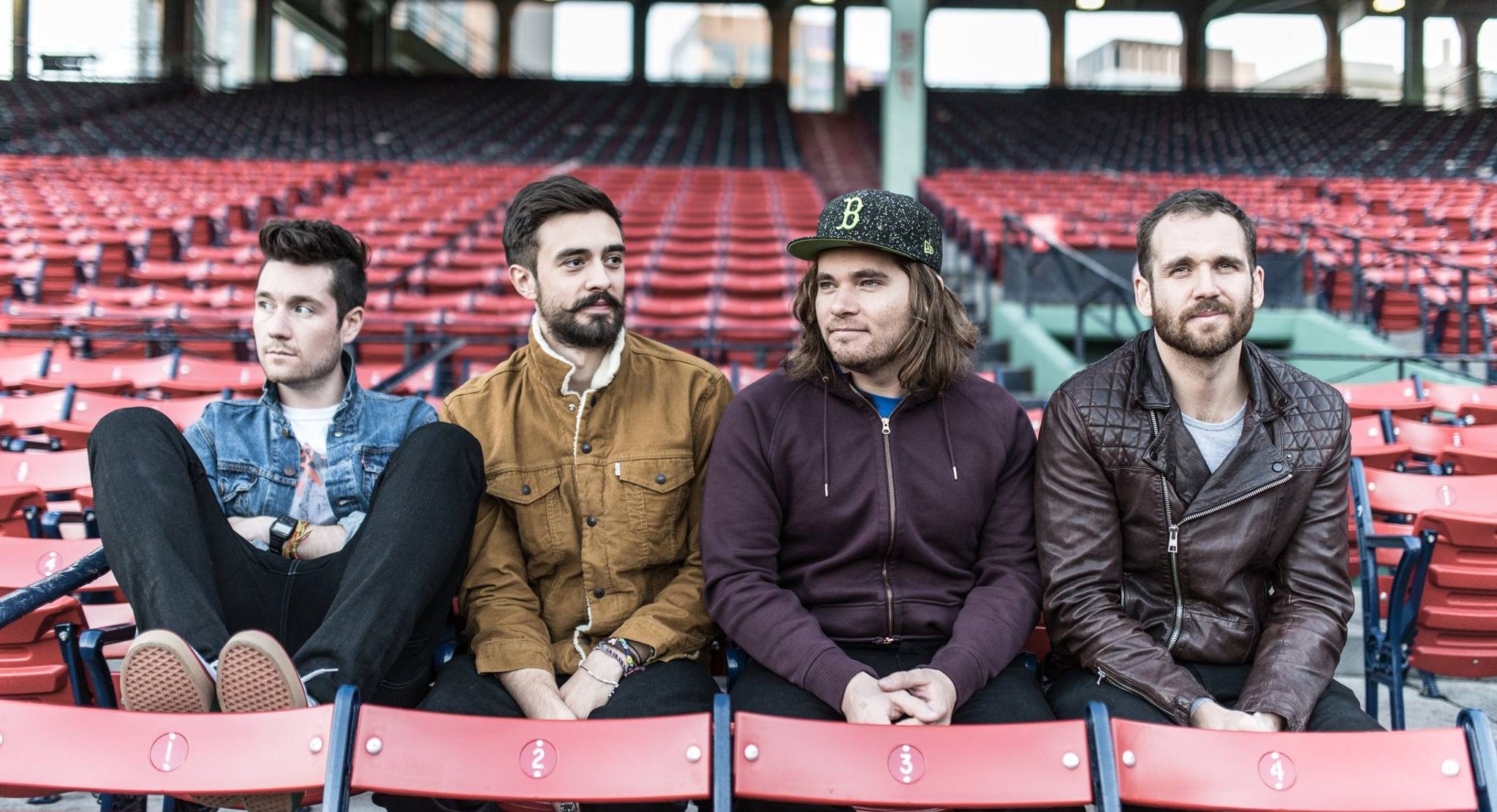 Brit band Bastille is back on the road and bringing their “Wild, Wild World Tour” to Vancouver’s Doug Mitchell Thunderbird Sports Centre on April 27, 2017.

The tour, which kicks off in Toronto on March 24, takes the Grammy nominated band across arenas and theatres all over the U.S and Canada. The new concert announcement comes in the heels of Bastille’s “The Born To Be Wild World North American Mini Tour” tour, a short run of intimate venues, which sold out in minutes.

Tickets on sale Friday, October 7 at 10 am via Live Nation.