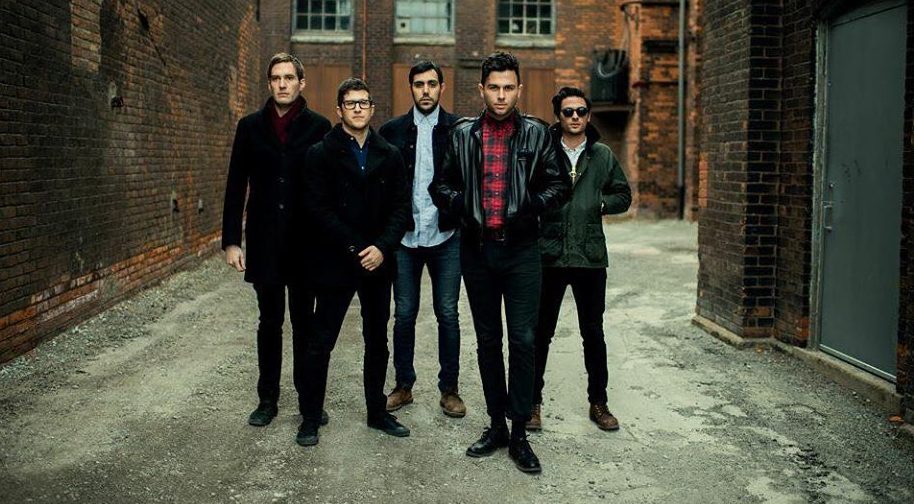 Juno Award-winners Arkells have announced their 2017 tour, with a stop at Vancouver’s Doug Mitchell Thunderbird Sports Centre on February 1.

The band, who are currently finishing up dates with alternative rock band KONGOS, will be joined by Frank Turner and The Sleeping Souls for their 2017 Canadian tour. They return to Vancouver exactly a year after their last sold-out shows here at the Commodore Ballroom.