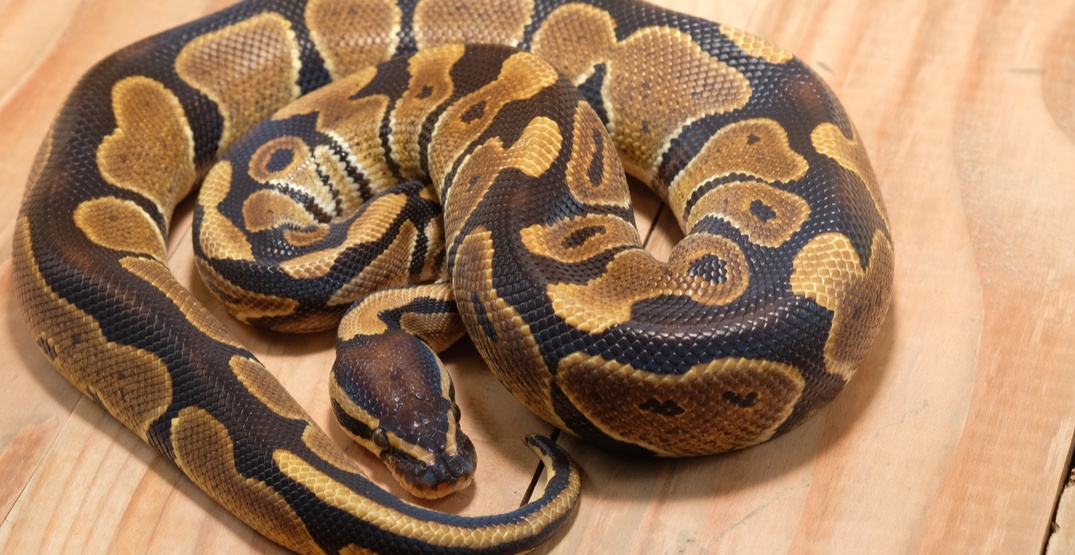 Crown Counsel has recently approved several charges against Michael Hopcraft, a Mission resident who is commonly known by the nickname “The Reptile Guy.”

Hopcraft has received two counts of animal cruelty charges and one count of violating the Veterinarians Act after a BC SPCA investigation.

The investigation began after a video emerged online that showed Hopcraft performing a veterinary procedure on “a friend’s blood python without the use of sedation or pain medication.”

Marcie Moriarty, Chief Prevention and Enforcement Officer for the BC SPCA, explains that it is not appropriate for any individual “without a veterinary license to be performing such procedures.”

She continues to explain that “the manner in which the procedure was carried out could have resulted in the death of the animal” and that since the operation was done without necessary pain control, a lot of “suffering and distress [occurred] for the snake.”

This is not the first time he has been investigated for mishandling animals, according to the BC SPCA. In 2015, the BC SPCA seized dozens of reptiles in distress from a rescue facility operated by Hopcraft.