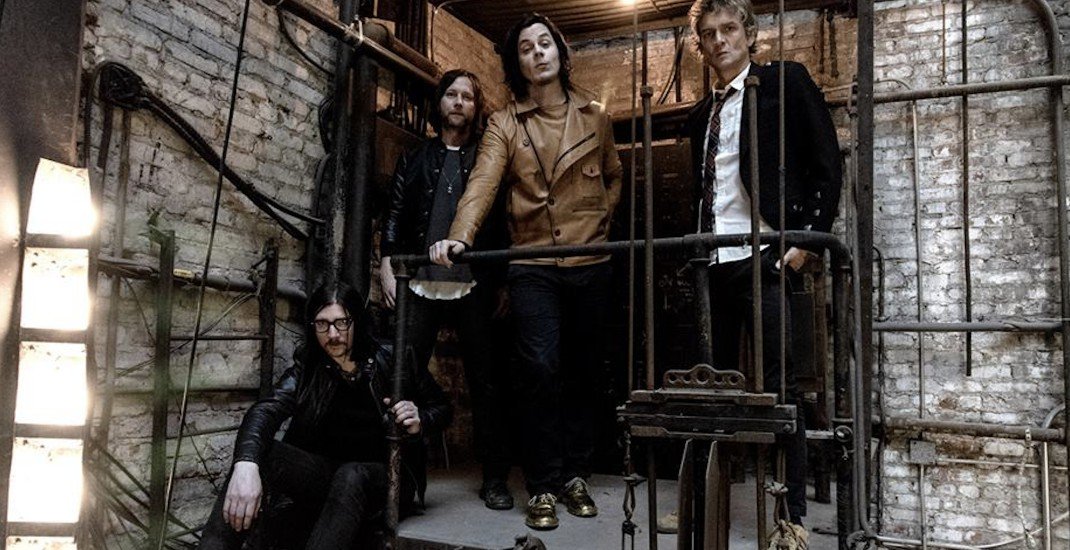 Fans of American rock band The Raconteurs are in for a treat because the group will be playing a free show in Vancouver on Saturday.

The group — consisting of frontman Jack White — announced their live in-store performance will take place at Neptoon Records on July 20 at 1 pm.

They will also be giving away 50 signed copies of the group’s latest LP, Help Us Stranger.

The Raconteurs will also be performing two shows at the Queen Elizabeth Theatre on July 19 and 20.

Neptoon Records says it will not be open for regular business on Saturday until after the performance.