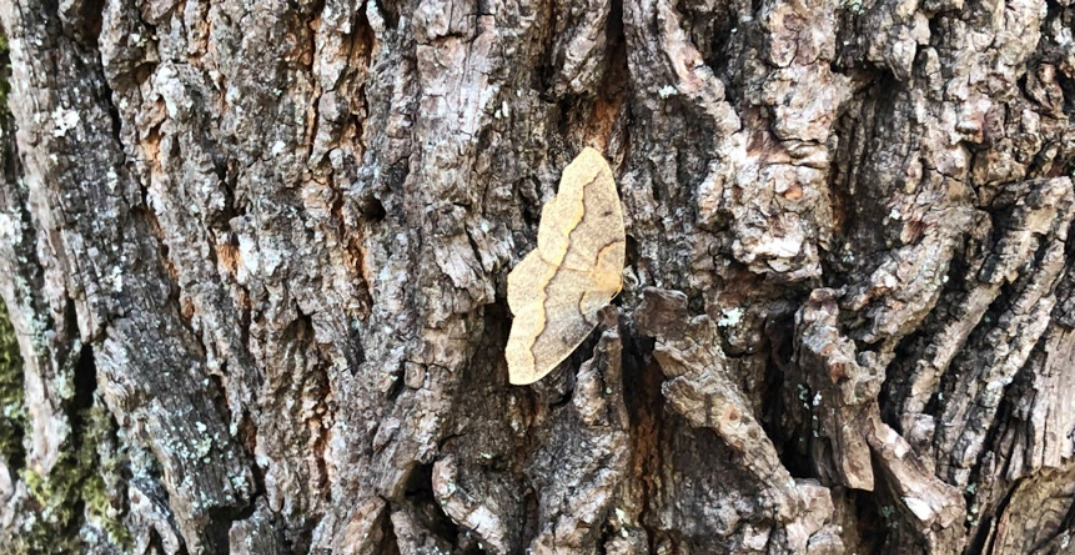 Large hoards of the western hemlock looper moths may soon find their way to a neighbourhood near you, but don’t freak out. It’s completely natural.

Just before the fall of 2020, people documented the moths in all areas of Vancouver, including downtown.

The City of North Vancouver has been getting a number of calls from concerned residents about these fascinating creatures, as they’re already populating much of the North Shore earlier than expected.

The bad news is that we’re only in year three.

The District of North Vancouver says there is nothing anyone can do to control the outbreak, and they’re also indicating that this year’s outbreak might be more extreme because of the weather patterns the province experienced this summer.

These outbreaks typically occur every 11 to 15 years.

I, for one, welcome our new insect overlords pic.twitter.com/UhzgZZgzIh

While humans are safe, trees are the major victims of these moths.

Things are about to get a whole lot more mothy! We’ve been getting lots of calls from concerned residents about brown trees & moths. It may seem alarming, but this Western Hemlock Looper Moth outbreak is all part of a natural cycle.

Though many trees are damaged due to these moths and their larvae feeding on them, many will survive. However, this year is a bit of a double-whammy, as the intense heat in the province caused extra damage to the trees. 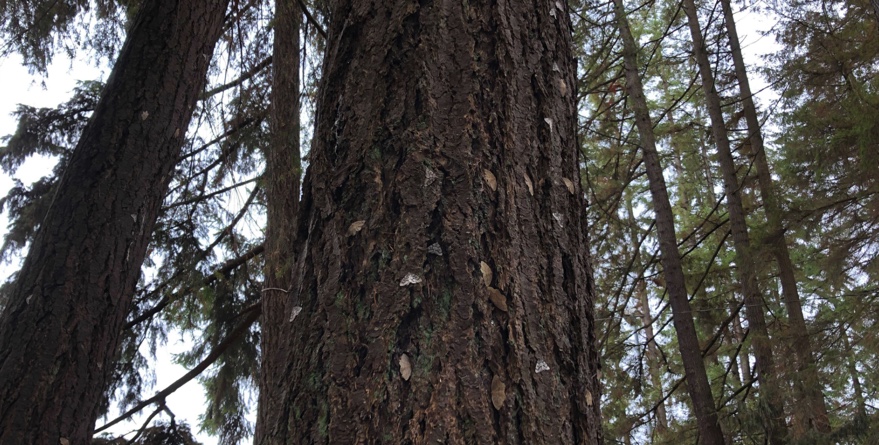 These moths are hatching now and will soon be out in full force. They will then naturally die off later in the fall.

Went for a hike in the forest yesterday. We have a major infestation of the Looper Hemlock moth along the BC coast this year with dozens of them on almost every tree. pic.twitter.com/iTNJAAk66L

Your best bet to keep them from your home?

Never turn on the lights again.