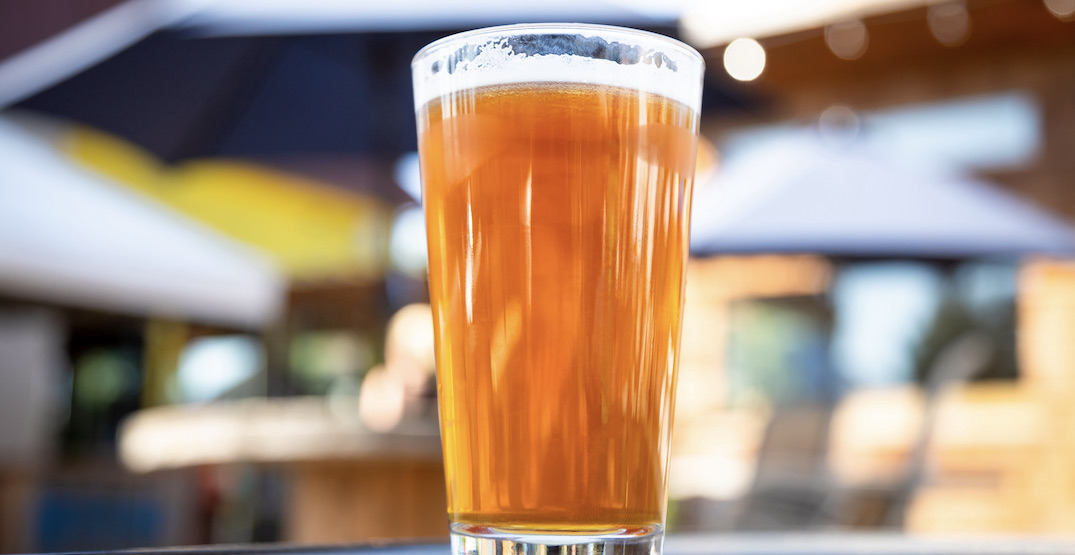 Another Whistler bar and restaurant has been flagged by health authorities for possible COVID-19 exposures.

Vancouver Coastal Health (VCH) is warning patrons who visited The Longhorn Saloon (4280 Mountain Square) in Whistler earlier this month that they could be at risk for potential COVID-19 exposure.

The possible exposures occurred from January 16 to January 25 during operating hours.

This is the third Whistler bar and restaurant that has been reported as a risk for potential COVID-19 exposure.

VCH said that while these exposures are believed to be low risk, they would like anyone who was at these restaurant locations on these dates and during operating hours to self-monitor for symptoms.