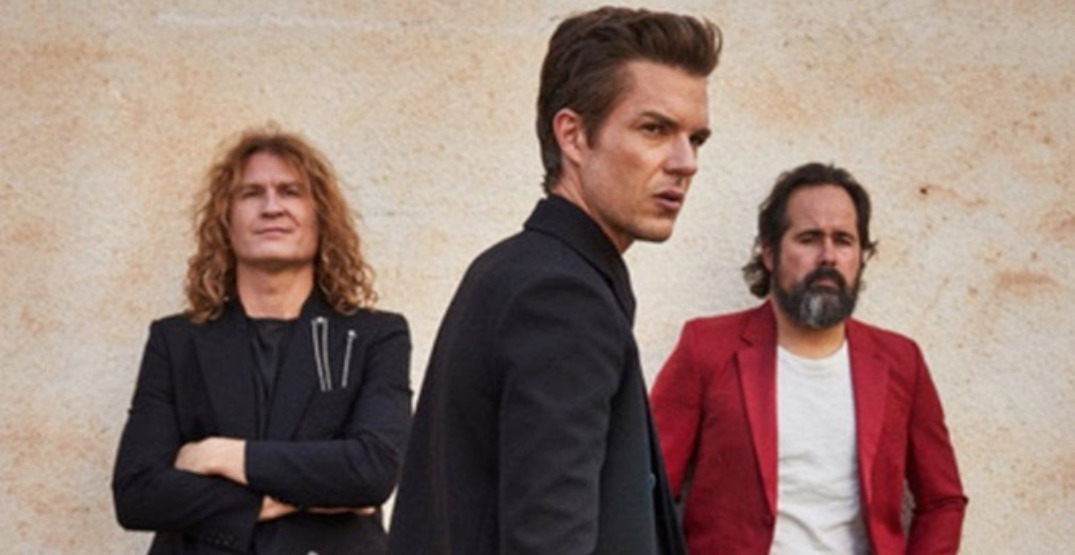 The Vancouver concert scene is finally starting to shape up again, and today some major names announced their updated tour dates after COVID-19 forced them to postpone.

Headlining the announcements are The Killers, who will be kicking off their Imploding the Mirage Tour at Rogers Arena on August 19, 2022.

Tickets go on sale this Friday morning and on Wednesday for VIP club members.

The band had planned on a world tour to promote the album, but COVID-19 forced them to change their plans.

Pressure Machine, the latest album from the band, who originated in Las Vegas, will be released six days before the Vancouver show.

Vancouver is the first stop on the new tour.

Sam Roberts will be hitting up the Capital Ballroom in Victoria on November 20, before they make their way to the Commodore Ballroom on November 23 and 24.

We are finally heading out on tour! Tickets on sale this Friday for shows in Western Canada, Ottawa, & Montréal, with special guest @monowhales.

For more information on tickets visit Ticketmaster or Live Nation.