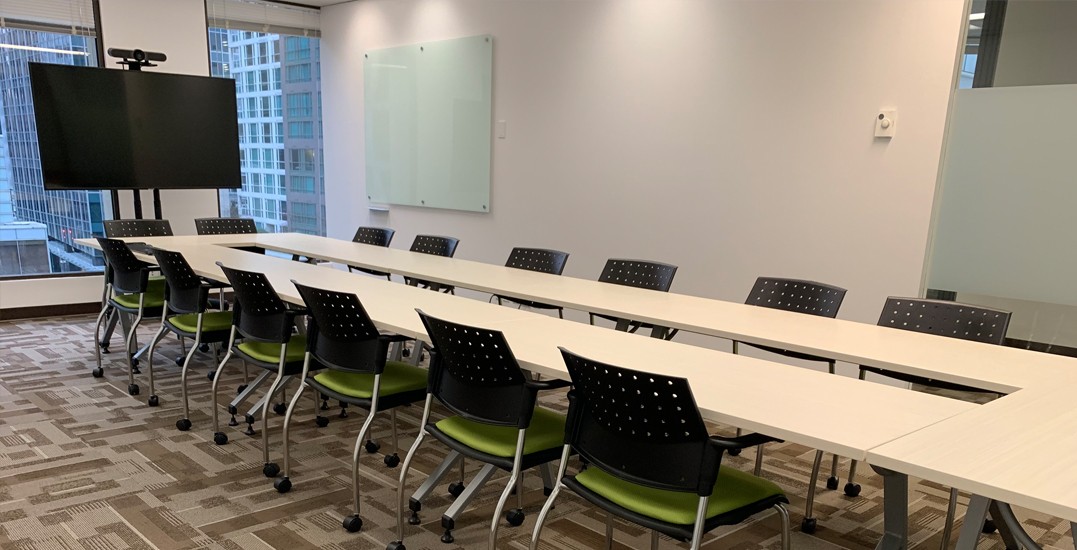 Affording office space in Vancouver just got a little easier for non-profit groups.

A new co-working space, exclusively for non0profit organizations, has launched in downtown and is 100% free of charge — the first of its kind in the city.

The space, called The Greenhouse, is located within iATS’ headquarters at 1188 West Georgia Street and is open to any organization within the non-profit community. 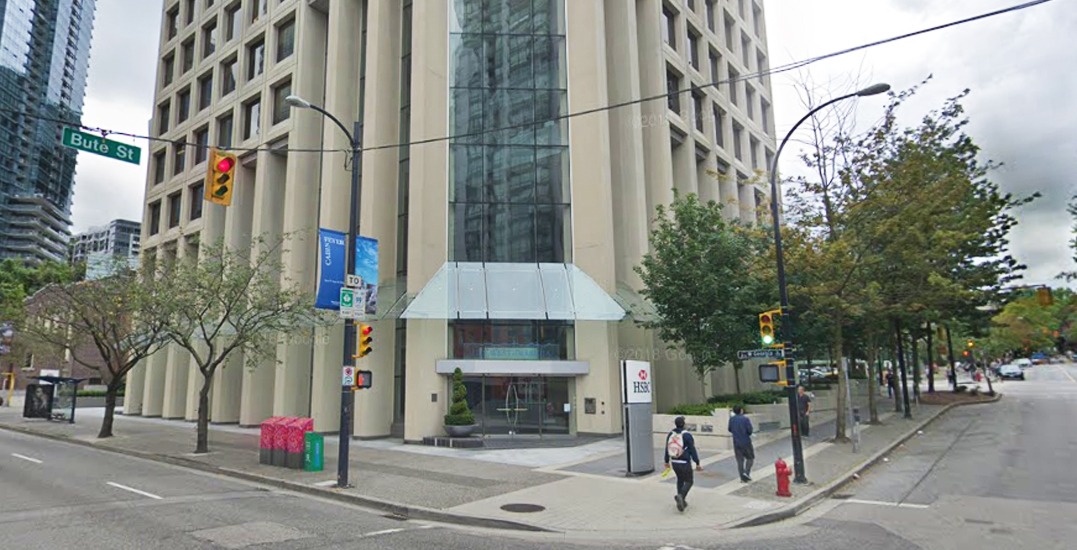 In an interview with Daily Hive, President of iATS, Andrew Mosawi, said the idea sparked when he attempted to move the company’s current office to something smaller, which proved difficult due to high costs and availability.

“If we, a for-profit organization, have challenges around property then we definitely know that non-profits are having those same problems,” claimed Mosawi.

With ample space in his current location, Mosawi said “wouldn’t it be great if we just carved out a large percentage of our office and created an environment where charities can come use it, free of charge, to help mitigate some of those problems.”

The space is divided into three rooms including a larger multi-purpose room along with two smaller executive meeting rooms — designed for those looking to host networking events, focus groups, workshops or simply just need a place to work.

Rentals of the new co-working office are being geared towards short-term use with a maximum booking length of one day, but Mosawi said they will monitor how the space is being used and adapt accordingly, if necessary.

“One consistent theme of charities is they have to constantly focus on their costs as a proportion of what they are raising, so it doesn’t allow them to invest in areas to grow their organization,” said Mosawi. “By providing something like this, we are giving them an opportunity to not necessarily have to worry about that.”

Elijah van der Giessen, organizer of a non-profit Meetup group called Netsquared Vancouver, echoed Mosawi’s thoughts and said he is really looking forward to the launch of The Greenhouse because finding space at peak times with access to necessary equipment has proven challenging.

“The magic of this is the fact that it is available during the day and it is an actual meeting space with walls,” said van der Giessen. “Having a space that is dedicated to non-profits, is really well-suited as a proper private space and has the right facilities, is going to make this thing that we are wasting resources on really easy.”

According to van der Giessen, The Greenhouse fills the gap for the increasing number of non-profits who have gone office-less, but still really need an office at times.

“We need places to host trainings, we need a place for our strategy meetings, we need to get everyone in the same room and no one wants to spend all their time and money begging for a venue. If that thing can just stop being a problem, it is such a huge boom to the sector.” added van der Giessen.

Non-profit organizations looking to reserve space at The Greenhouse can apply online.