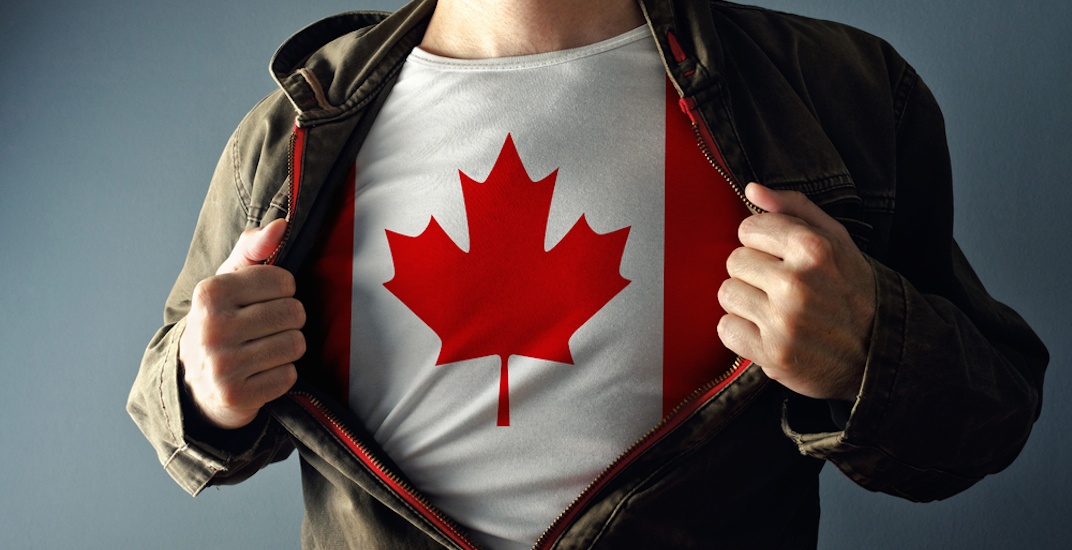 The two-week-long Fair at the PNE is a Vancouver summer staple and a good time all around… but it can be a little costly.

Burn through those mini donuts without burning too big of a hole in your wallet by knowing the best ways to save some cash, and that all starts at the gate.

For Saturday, August 19 and Sunday, August 20, the good people at the PNE have decided to celebrate Canada 150 by charging a suitably priced $1.50 for entry into the grounds—but there’s a catch.

Anyone hoping to get into the PNE this weekend for less than it would cost them to take the bus will need to show up at the gates in the first two hours of opening either wearing red, or repping a Maple Leaf—which, let’s face it, will probably be red anyway.

Just show those True North colours at the gate between 11 am and 1 pm on August 19 and 20 and you’ll be walking into the Fair with an extra $15.50 in your pocket.

Some Canadians won’t even have to wear red to prove their patriotism (or pay the bank breaking $1.50), as August 19 and 20 is also Hero’s Opening Weekend, when First Responders get in for free along with a guest—at anytime of day.

And don’t forget, there is free admission on both Tuesdays during the Fair period – August 22 and 29 – between 11 am and 1 pm.

Enjoy the 107th annual Fair at the PNE!

What: Wear red and/or a Maple Leaf to show your Canadian pride for $1.50 admission into The Fair at the PNE