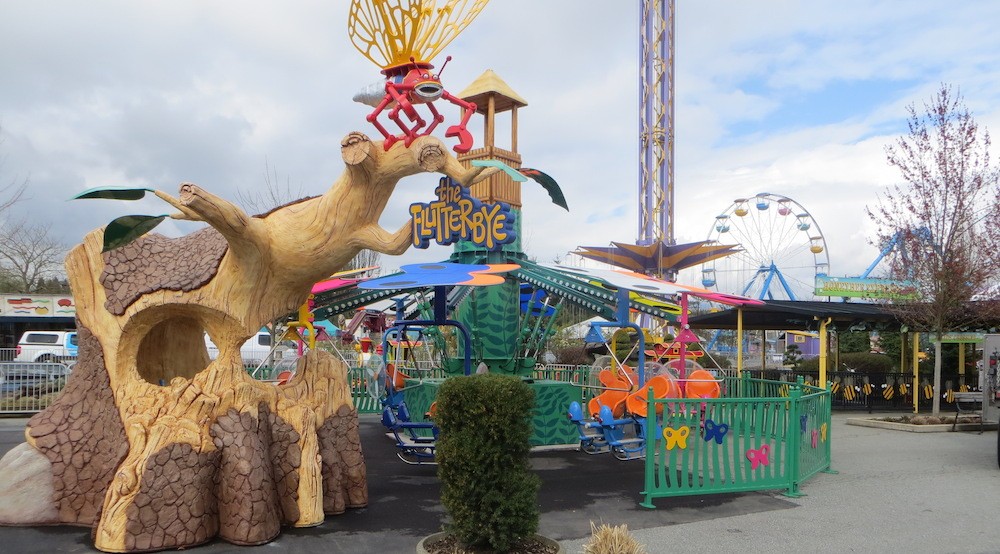 One of the three new rides being added at PlayLand this year. (Pacific National Exhibition)

Vancouver’s amusement park within the grounds of Hastings Park is upping its game with the introduction of three new family-friendly rides in time for the start of the 2017 season.

Playland says the new rides will be operational for the public to enjoy when its gates open for the season on Saturday, May 6. The combined cost for the Pacific National Exhibition’s acquisition and installation of all three rides is $1.8 million.

The new rides were manufactured in Italy and include Bug Whirled, Flutterbye, and Dizzy Drop. Signage and decor for Bug Whirled and Flutterbye were designed by Chilliwack-based Imagination Corporation.

Planned revitalization for Playland and PNE

Last June, Vancouver City Council approved a $1.5-million budget for the PNE to create a detailed plan to turn Playland into a “world-class” theme park.

The improvements would expand the footprint of Playland from 15 acres to 22 acres, adding new rides and attractions as well as extensive theming. Six themed zones are envisioned for the reimagined theme park: Main Street for a new entrance into the site; forest-themed Adventure Land; the Coastal Village based on B.C.’s fisheries centred around a new lake; an urban-themed District; and a Wonderland-themed area with bright and oversized objects designed for kids.

Preliminary estimates peg the cost of the revitalization and expansion project at $120 million. PNE staff will return to Council this summer or fall with a detailed design and financial report to seek the final approval required for the project.

Separately, major improvements are also planned for the rest of Hastings Park as part of an effort to improve both its green space and event configuration for the annual Fair at the PNE.

In 2016, over 712,000 guests attended the 15-day Fair while approximately 400,000 people passed through the gates of Playland outside of the Fair duration. 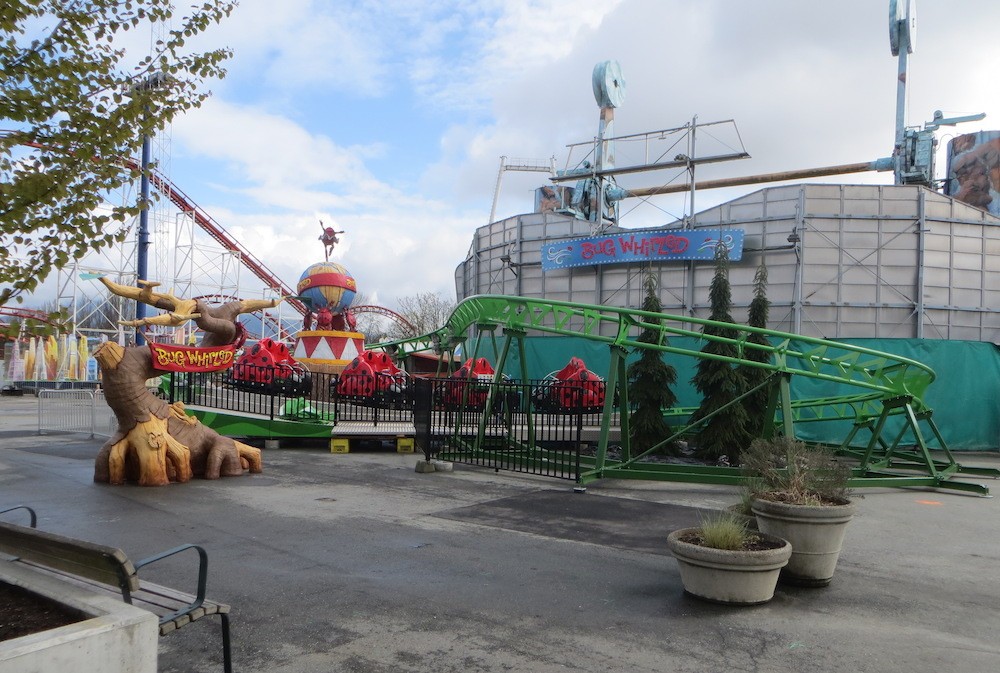 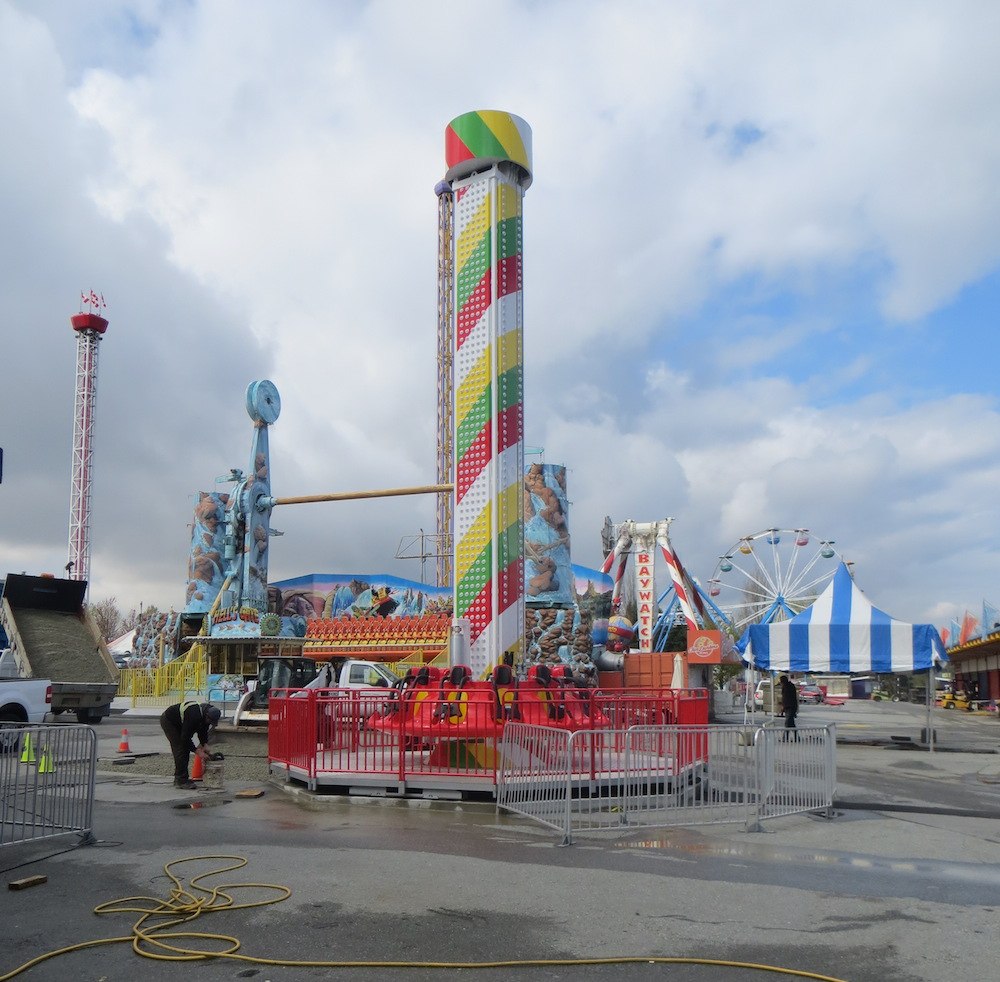 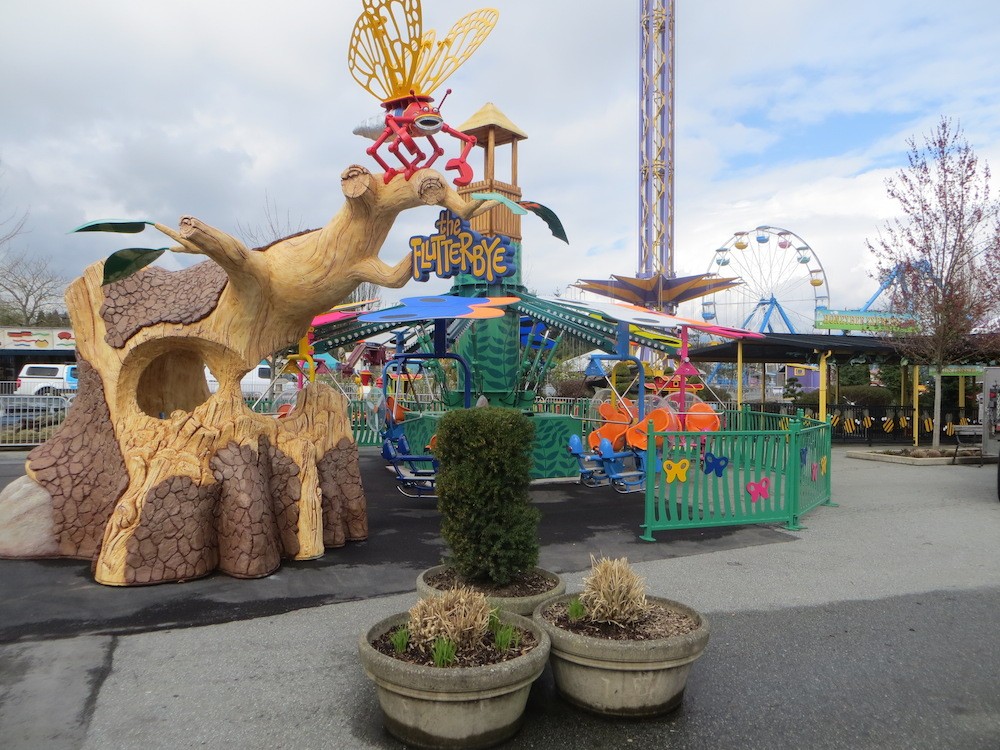