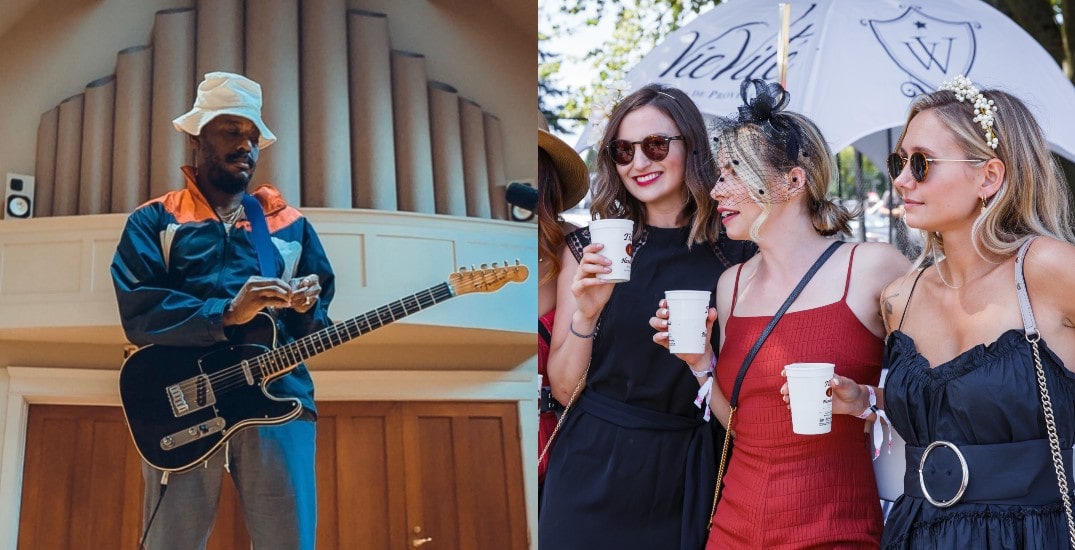 It’s nearly time to dress up in your fanciest clothes for a stylish day out at Hastings Racecourse. Just make sure to put on your best dancing shoes, too!

The Cup, an event packed with chic outfits, tasty food and drinks, derby racing, and more, has announced its two headliners for Saturday, July 23.

Two JUNO winners are coming to entertain the thousands of attendees on the Botanist Live Stage, and you don’t want to miss these Canadian faves. 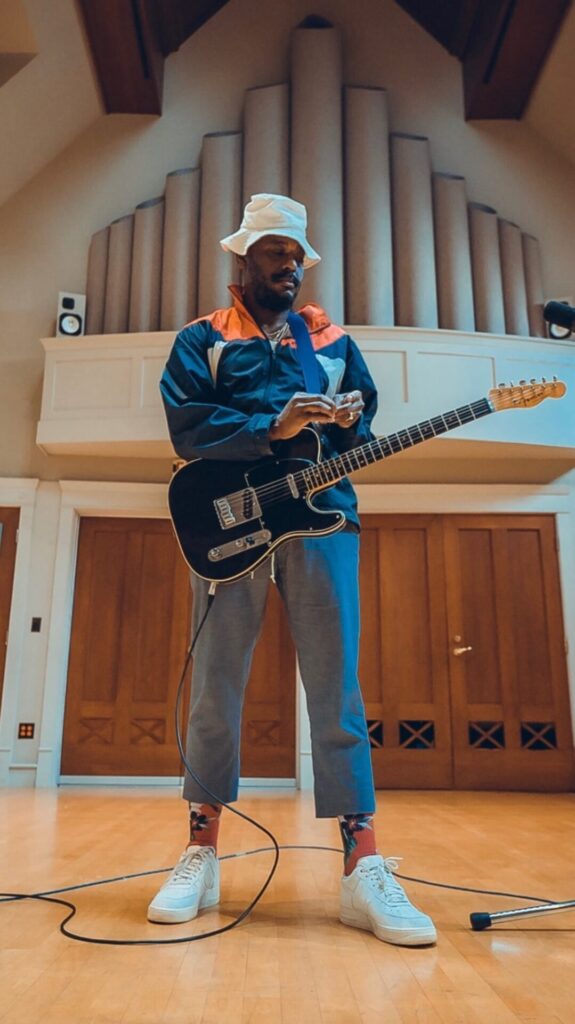 Vancouver-based DJ and electronic dance music producer Felix Cartal will be sh0wcasing tracks from his latest release, Expensive Sounds for Nice People. Cartal Lights won Dance Recording of the Year at the 2020 JUNO Awards for his collaboration with Lights titled, “Love Me.” 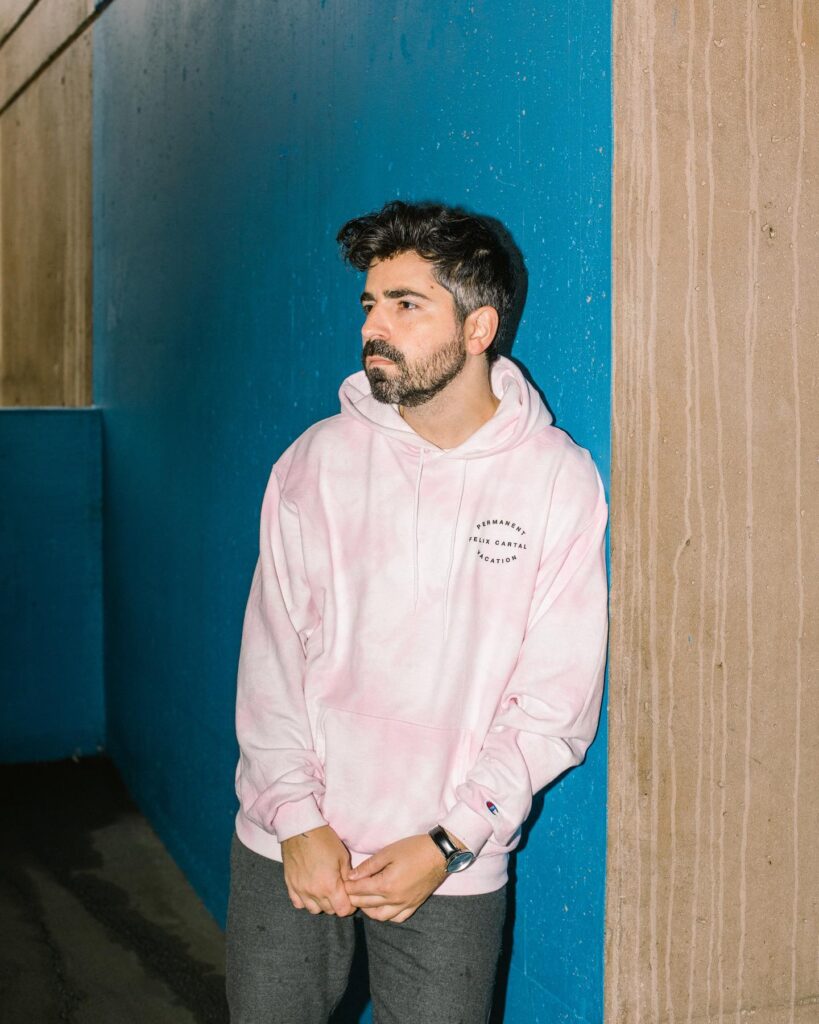 The Cup has a stacked schedule of events and activities for its 12th year, including Style Stakes, which will crown the festival’s best-dressed on the main stage in front of thousands of cheering revellers. 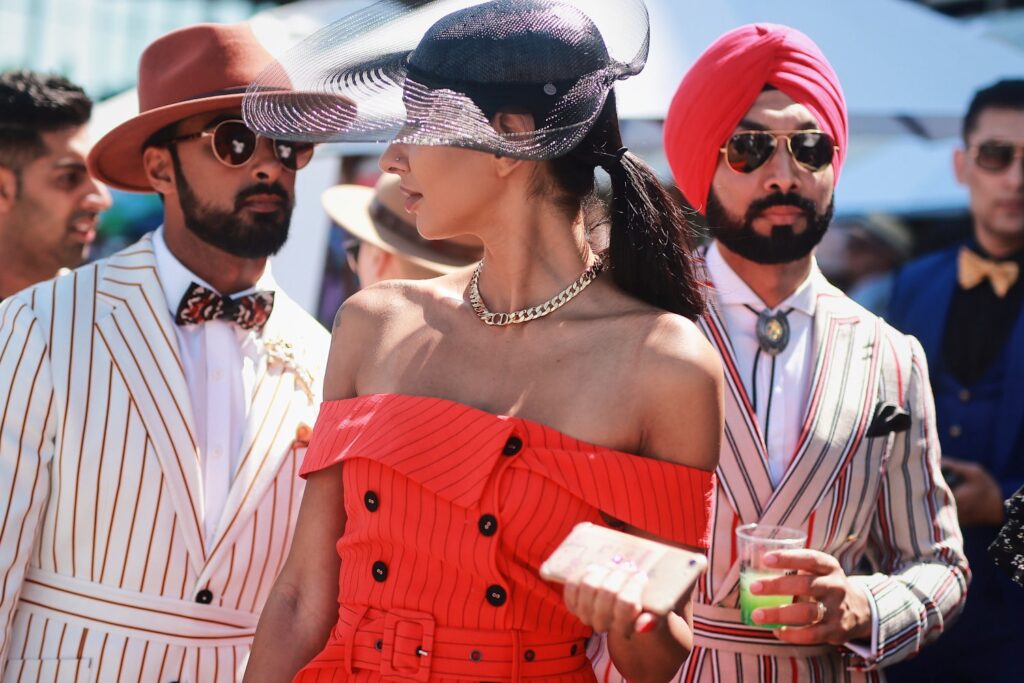 All attendees will have the chance to capture their look at the Style Stakes Portrait Studio and enter to win the grand prize of $10,000. The winner will also have the opportunity to be a judge at next year’s event and have their name engraved on The Cup trophy. 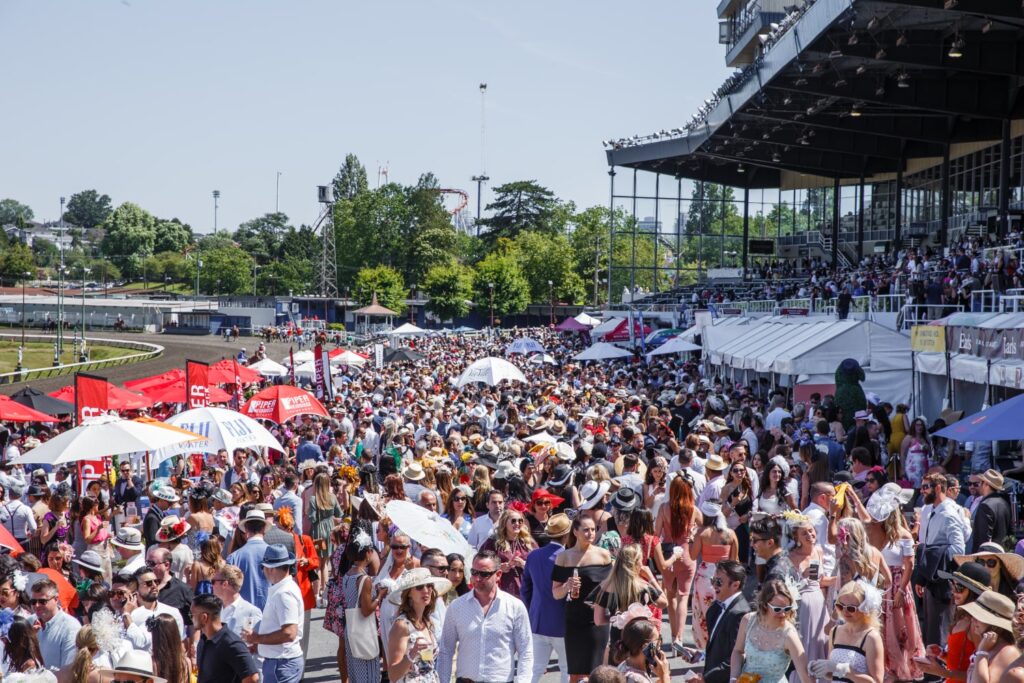 Guests can relax in the new Rosé Garden serving VieVité Rosé and food from Salty’s Lobster Shack, Arc Iberico, Kaviari, and pop by the Risotto Party Pop-Up, a new concept by Chef Alessandro Vianello premiering at The Cup. 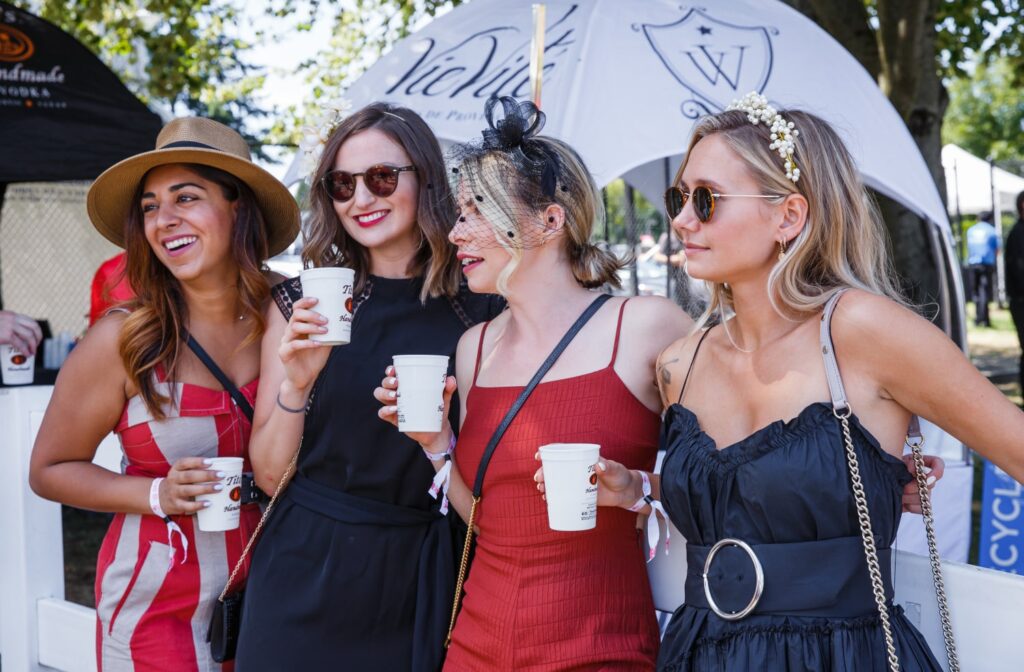 Festival passes, VIP booths, grandstand, and trackside suites, and other ticket options are on sale now. All passes include access to Hastings Racecourse and the eight rousing horse races that you can cheer and bet on, live performances on the Botanist Live Stage, and a number of special pop-ups throughout the day.