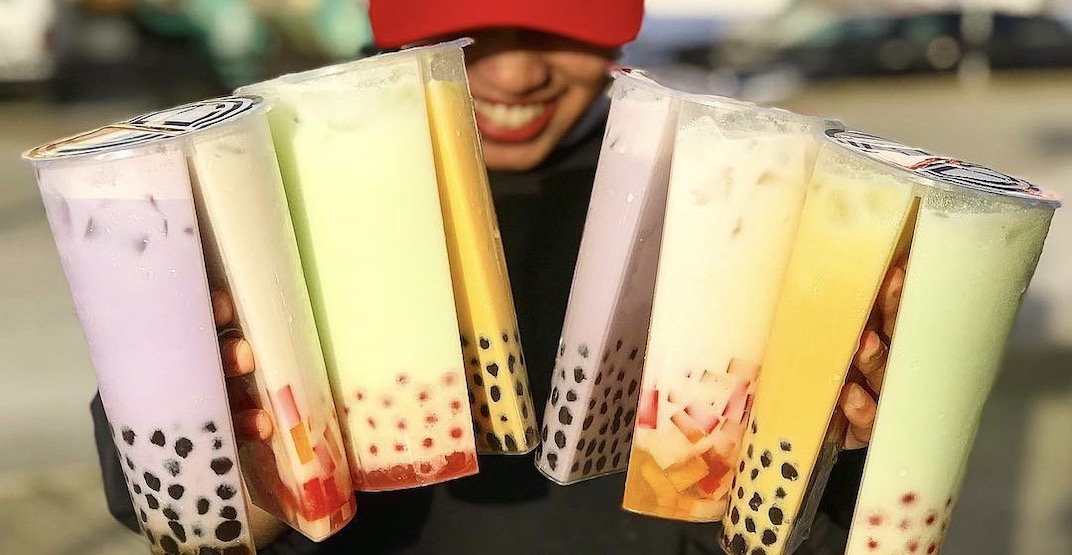 For a city that has experienced a huge explosion of bubble tea shops opening over the past few years, it’s not often you hear about one closing in Vancouver.

That being said, The Bubble Tea Shop has officially shut down its Robson Street location for good.

The brand operated this outpost at 1680 Robson Street, where it served up its signature drinks and bubble waffles to customers for five years.

Without going into great detail, The Bubble Tea Shop made the announcement on social media.

The sweet spot revealed that its two other locations in Olympic Village and Richmond would remain open, but that the Robson Street shop was now closed.

Owners thanked patrons for their loyalty over the years and ended the statement by saying it was their “time to go” from the “infamous” Robson Street.

This is the third prominent food business to close its doors on Robson Street in the West End recently. That list includes Café Crêpe and The Holy Crab.