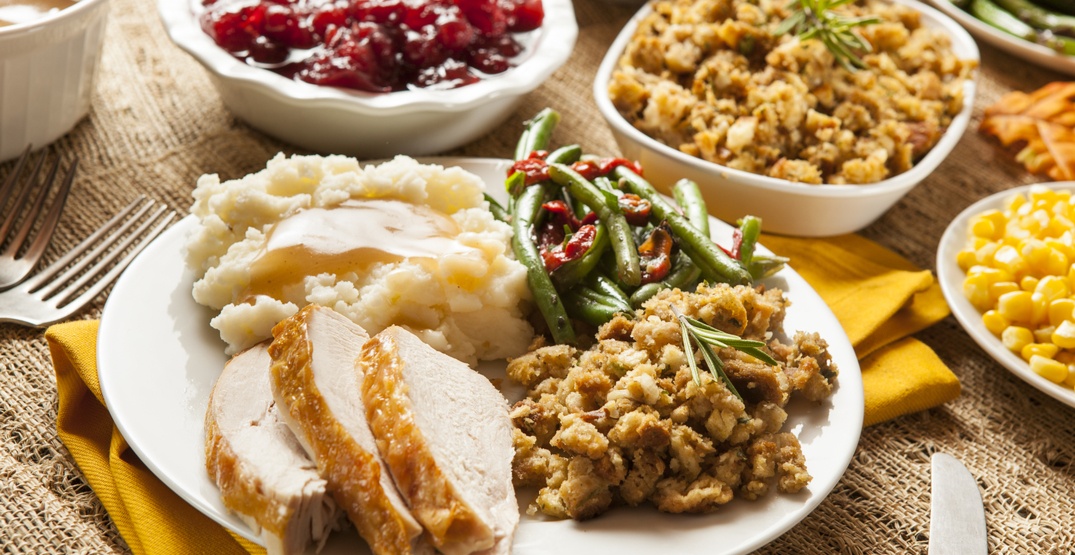 Thanksgiving dinner is almost upon us, and like most celebrated holidays, the food is name of this celebration’s game.

But really, which food is the worst, and which is the best when it comes to the epic spread that Thanksgiving dinner brings about? 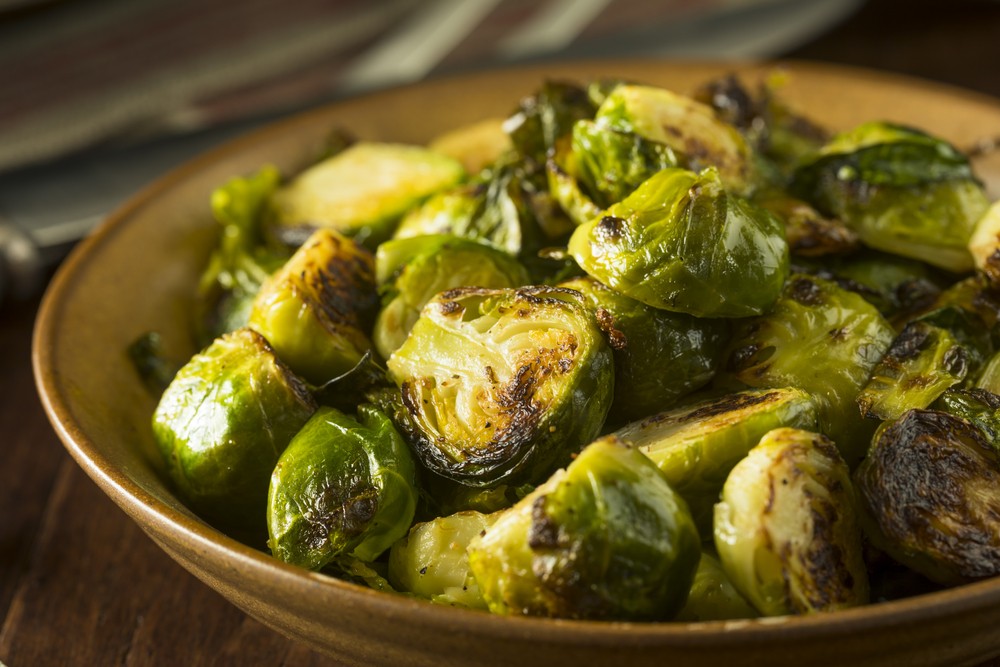 Either you eat this first so you get through the worst part right away, or you’re a total savage and don’t bother adding any green on your plate during Thanksgiving dinner. 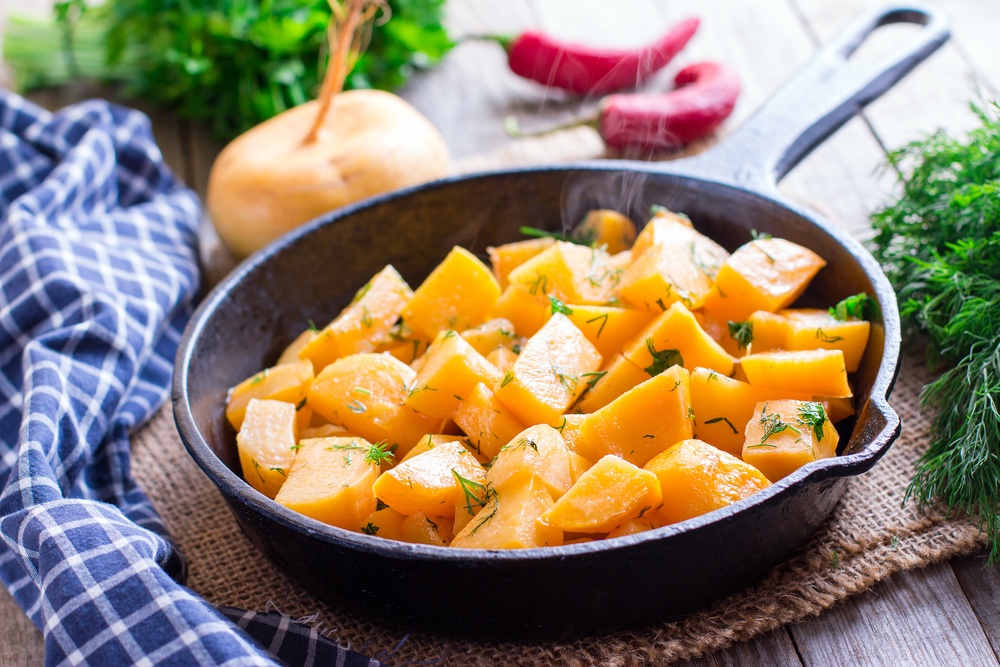 Turnip the beet? We say turn it down. You never really want put forkful after forkful of this bitter mushy veggie into your trap, but it seems to always be on the table anyway. 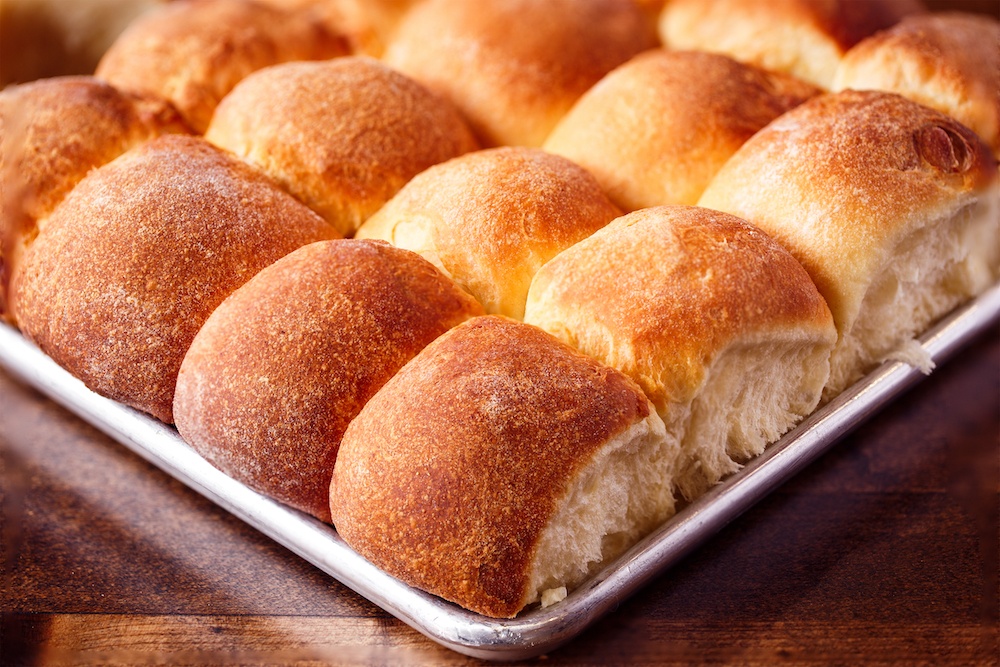 A true neutral when it comes to Thanksgiving dinner food. Obviously, there are not too many people who disagree that a fresh dinner roll truly hits the spot, but also, no one wants to take up value stomach real estate with a plain bread bun. 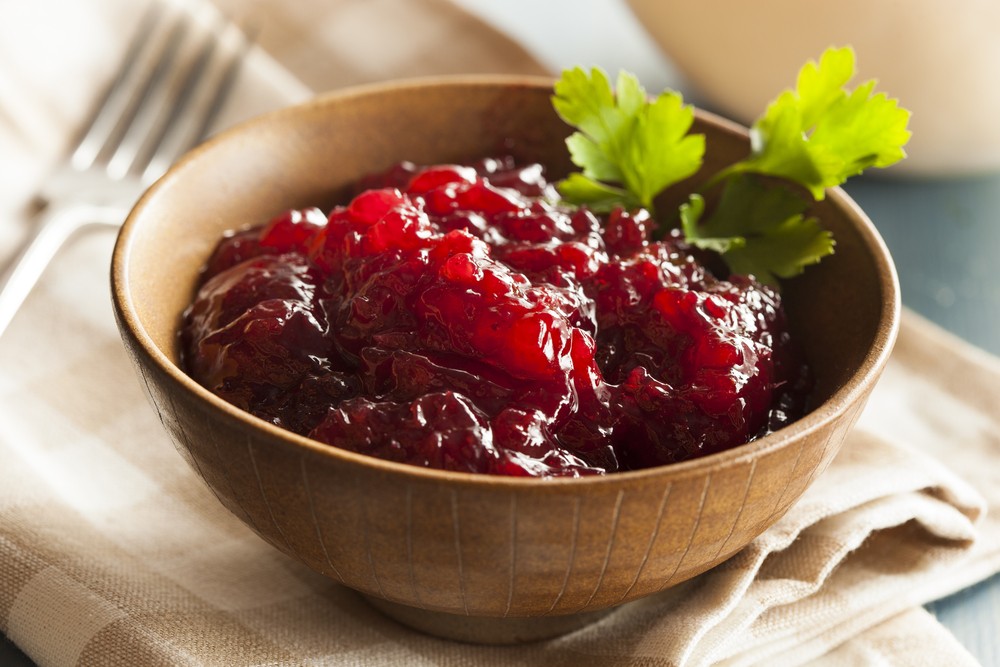 People tend to be pretty split on this one, but when you love it, you can’t live without it. Like fries without ketchup, pizza without ranch – it’s not the end of the world if you don’t have it, but it takes a meal to a whole new level. 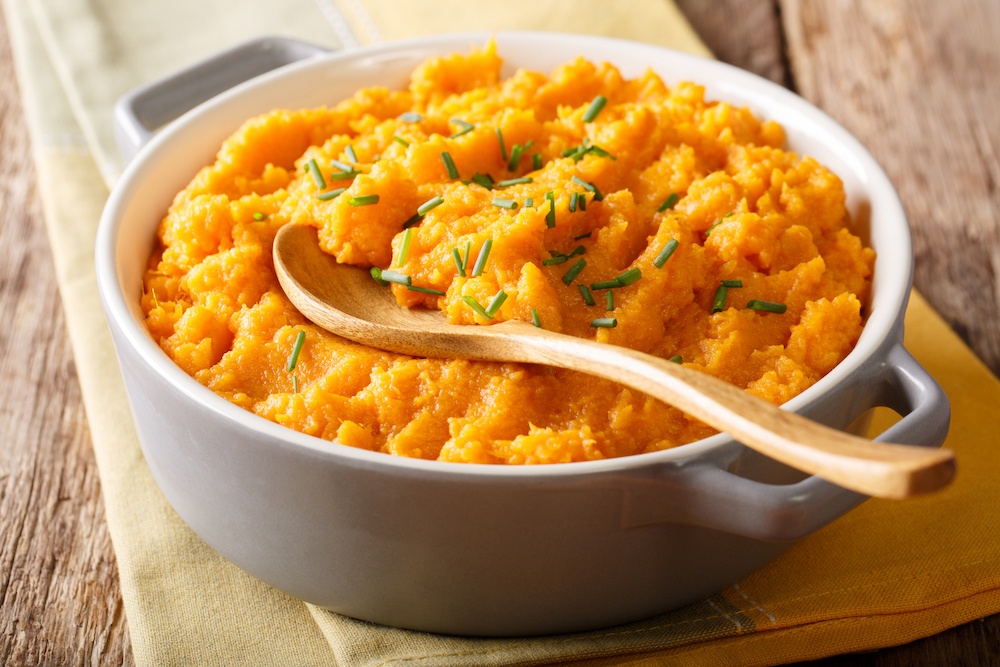 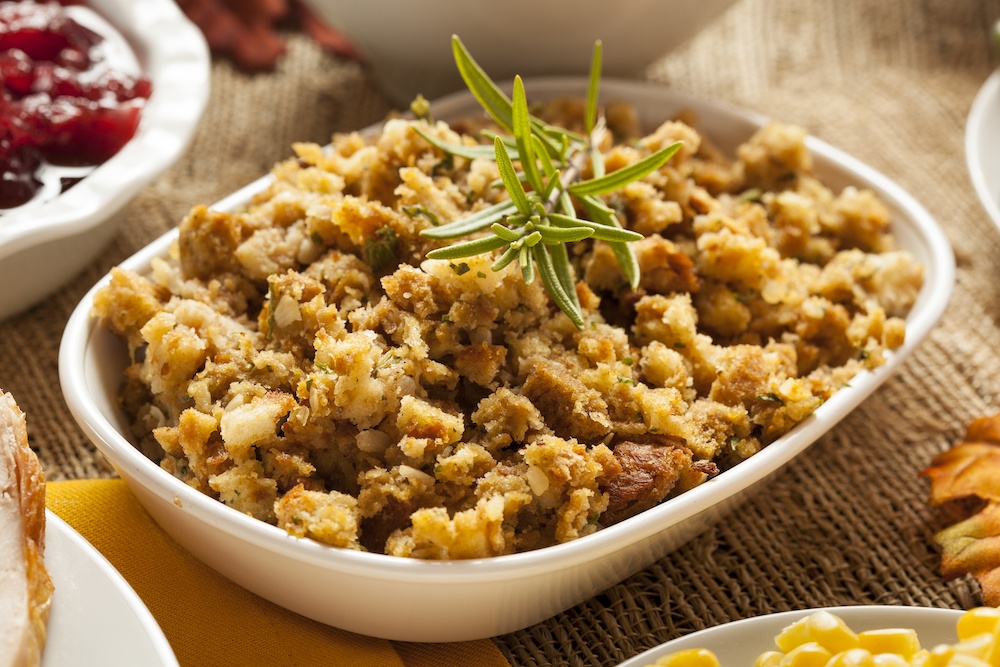 Made of deliciousness consisting of bread crumbs, chopped veggies, and spices, stuffing legit FLIES off the table in a lot of homes. 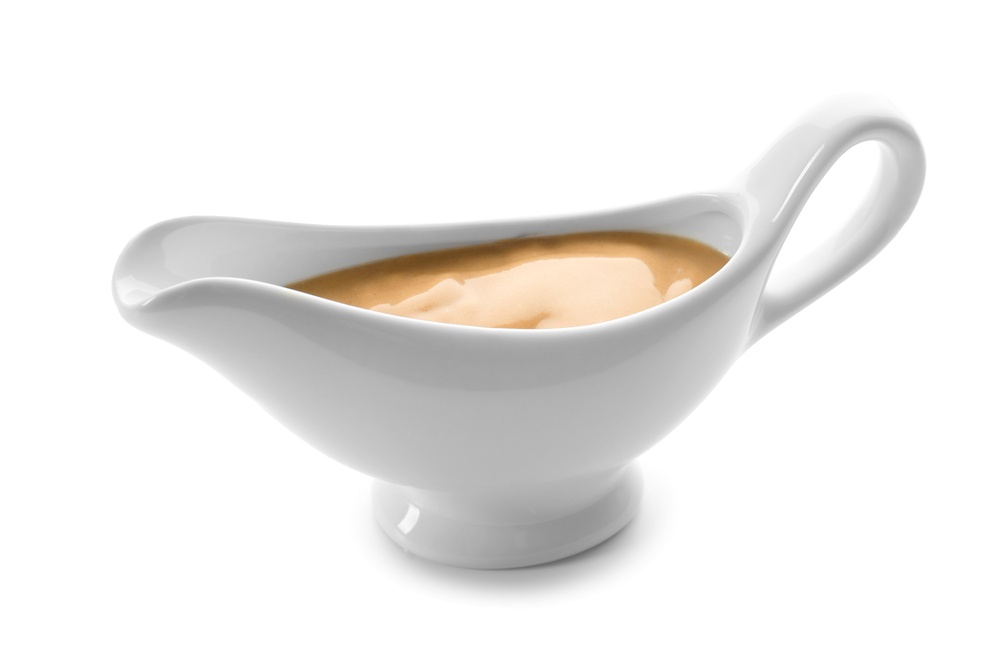 How often do you get delicious warm gravy on your dinner table? Exactly. Maybe once, twice, three times a year? It’s no wonder people hog that gravy boat, and soon the liquid gold is gone. Mostly because it’s not top-notch when re-heated.

The lesser of the two kinds of turkey meats, white turkey meat is, of course, delicious, but just a tad more dry than the dark, hence the close ranking here. 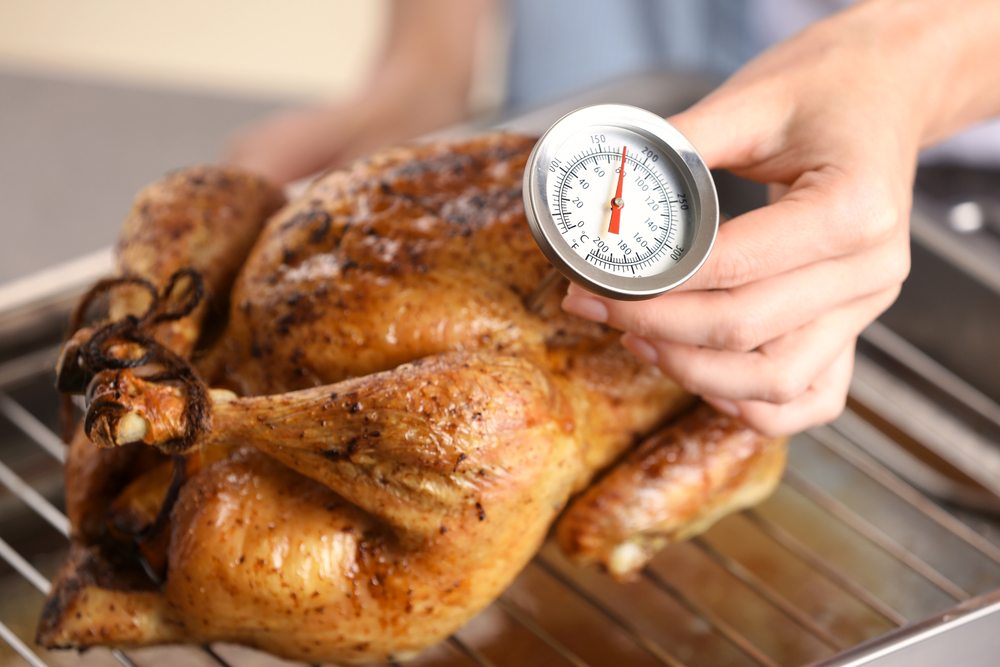 Eat this fast or don’t eat it at all. The dark meat is moist, flavourful, and usually one of the first things that are taken off the table. If you have any of this left for sandwiches the day after, count your lucky stars.