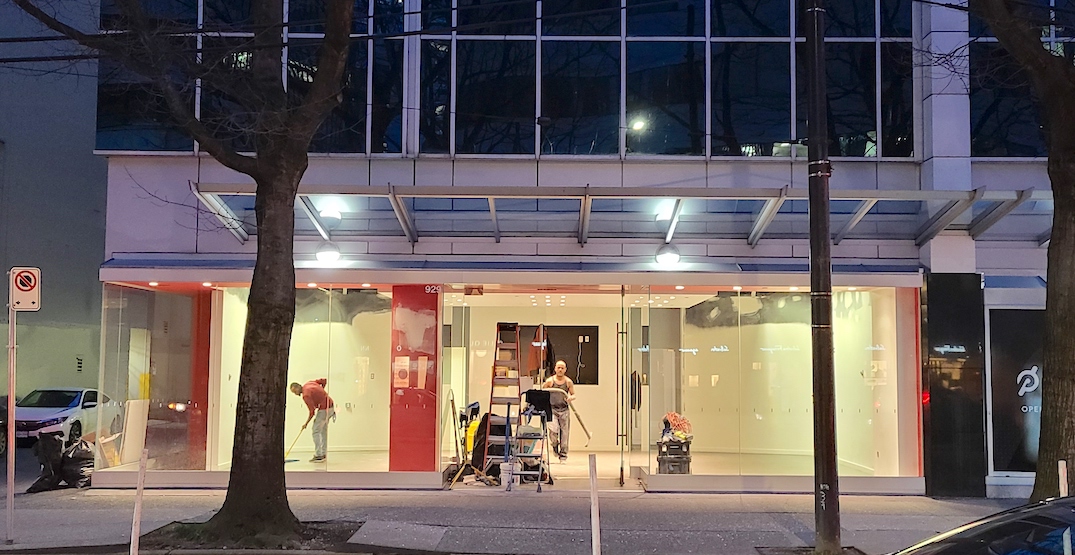 After seven years, the Tesla showroom on Robson Street between Burrard and Hornby streets has shut its doors for good.

The battery-electric car maker closed the highly prominent location at 929 Robson Street late last month, and crews were seen demolishing the space over the weekend.

In 2014, Tesla opened at the space — previously H2O Plus — as its second Canadian showroom and store location.

It is not clear if the closure is due in part to COVID-19’s impact on foot traffic on Robson Street, but in early 2019 the company announced plans to close hundreds of stores for its transition into primarily online sales. At the time, Tesla had 378 stores and service centres around the world.

Within Metro Vancouver, it still has three other locations, including 1636 West 4th Avenue in Kitsilano (also a service centre) and Park Royal shopping mall in West Vancouver. Last month, the Nissan dealership at 19505 Langley Bypass in Surrey closed to make way for Tesla.

The warehouse property at 901 Great Northern Way in the False Creek Flats is a designated Tesla pick-up location for new car owners. 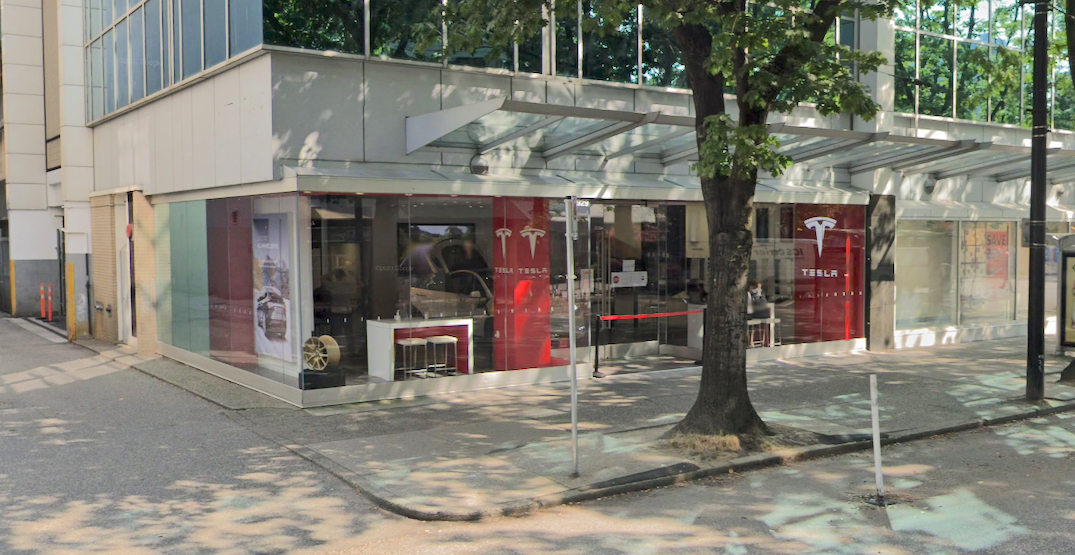 British Columbia has the highest number of battery-electric car sales per capita in North America, and this is one of Tesla’s stronger markets. As of the end of 2019, one-in-10 vehicles sold in the province were zero-emission vehicles, most likely battery-electric.

In 2019, Tesla accounted for about half of all battery-electric vehicles in the Lower Mainland, with 10,694 units being the company’s make. The next two largest competitors were the battery-electric models of Nissan with 3,628 units and Chevrolet with 2,646 units.

Polestar is currently operating a temporary showroom location at 1050 Homer Street within the former space of BMW’s MINI Yaletown.

Polestar is a division of Volvo, which is owned by Geely, a Chinese car company. 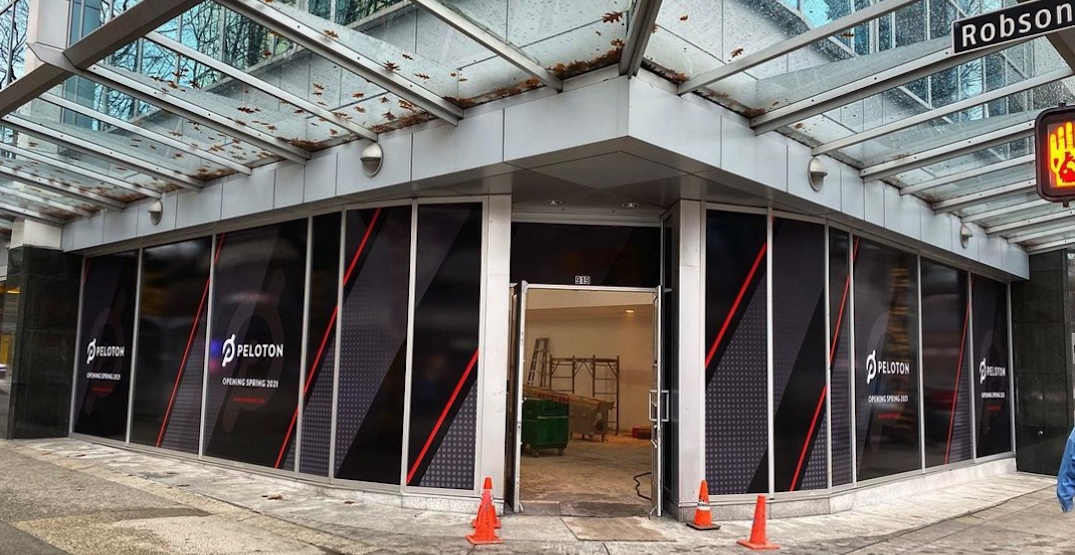