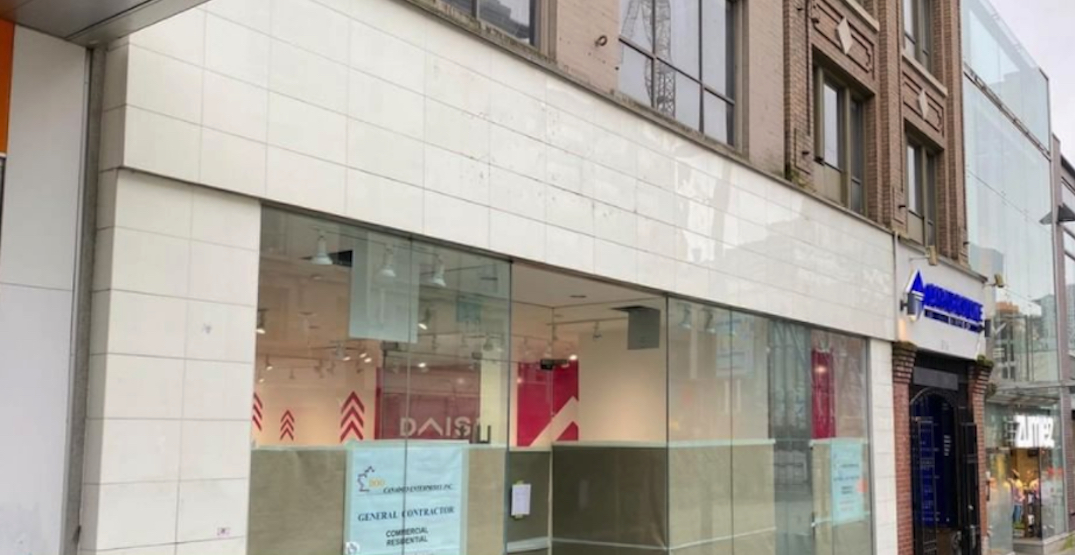 The Daiso retail brand is making a return to Metro Vancouver with the opening of a new presence in the Granville Entertainment District (GED) in downtown Vancouver.

This Daiso Japan store is anticipated to open in March 2021 at 810 Granville Street, just south of Robson Street, occupying the 5,000 sq ft commercial retail unit that was the Indigospirit bookstore up until early 2019.

The region previously had a 26,000 sq ft Daiso store at Aberdeen Centre in Richmond, but it was converted into a OOMOMO store — a collaboration between mall owner Fairchild Group, Japanese brands, and local suppliers — in Summer 2019.

While the previous Daiso at Aberdeen Centre was locally operated by the Fairchild Group as a franchise, the new store in downtown Vancouver will be directly operated by Daiso Japan, under its new subsidiary of Daiso Canada, according to the company.

Daiso has over 5,000 stores in dozens of countries worldwide. 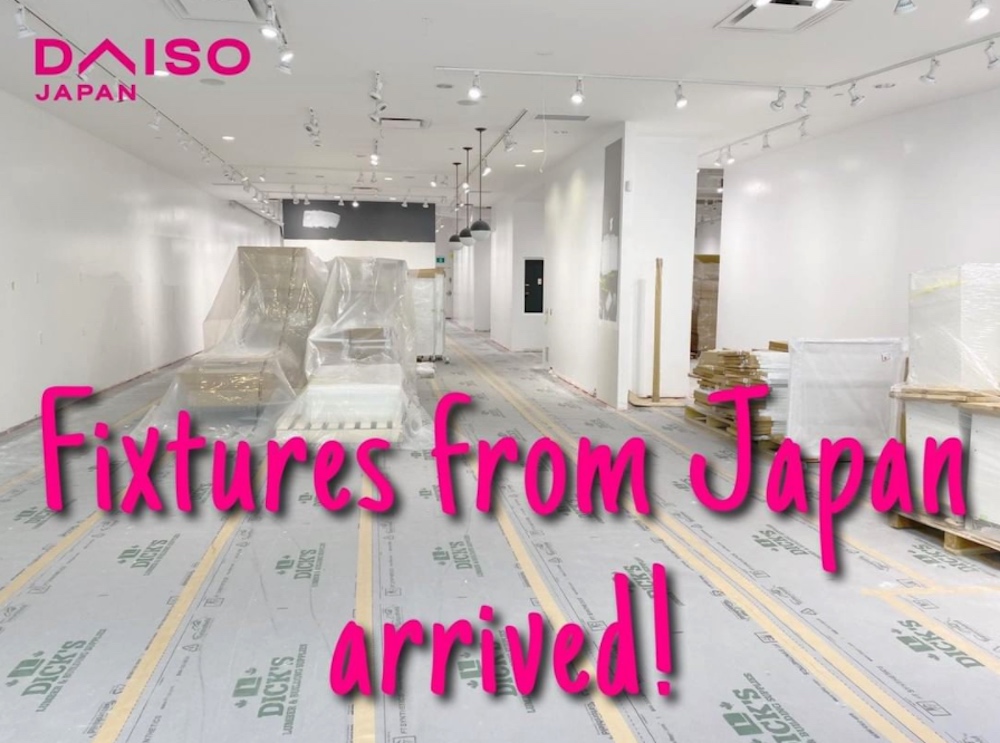 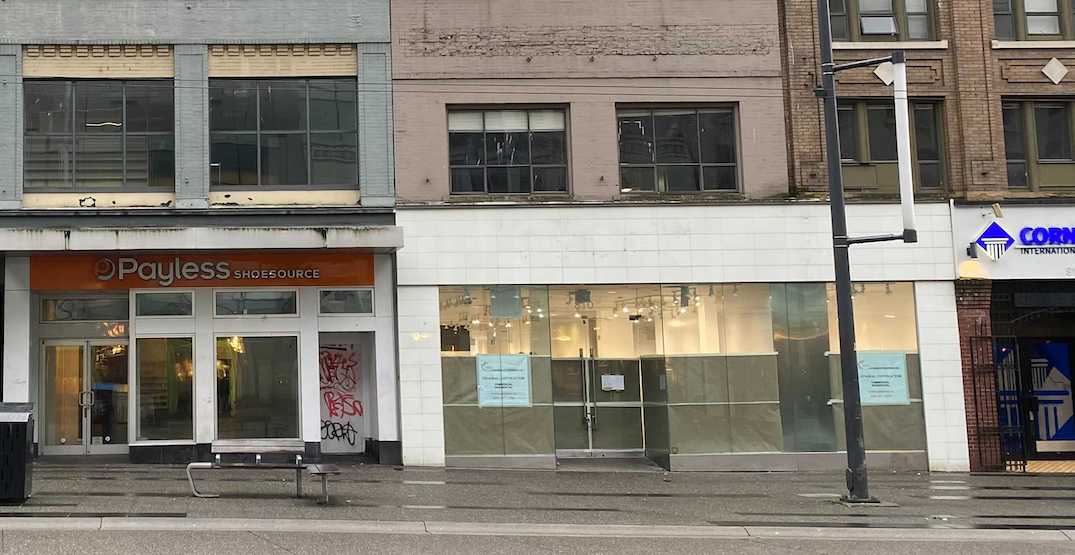 In recent years, there has been a rising number of Asian branded discount retailers, ranging from the locally based OOMOMO, which has since expanded with a number of locations across the region, as well as brands such as Miniso and Mumuso.

Miniso underwent a rapid expansion in Vancouver upon its entry in 2017, but it has contracted significantly due to financial issues with its Canadian branch, with many of its locations closing even prior to COVID-19. Miniso is a Chinese company that sells Japanese-inspired products.

There is also a separate retailer called Mumuso, another Chinese company in the discount retail business, except that it sells South Korean-inspired products. Mumuso has a store at Aberdeen Centre, but its Kerrisdale store on West 41st Avenue in Vancouver has permanently shuttered.