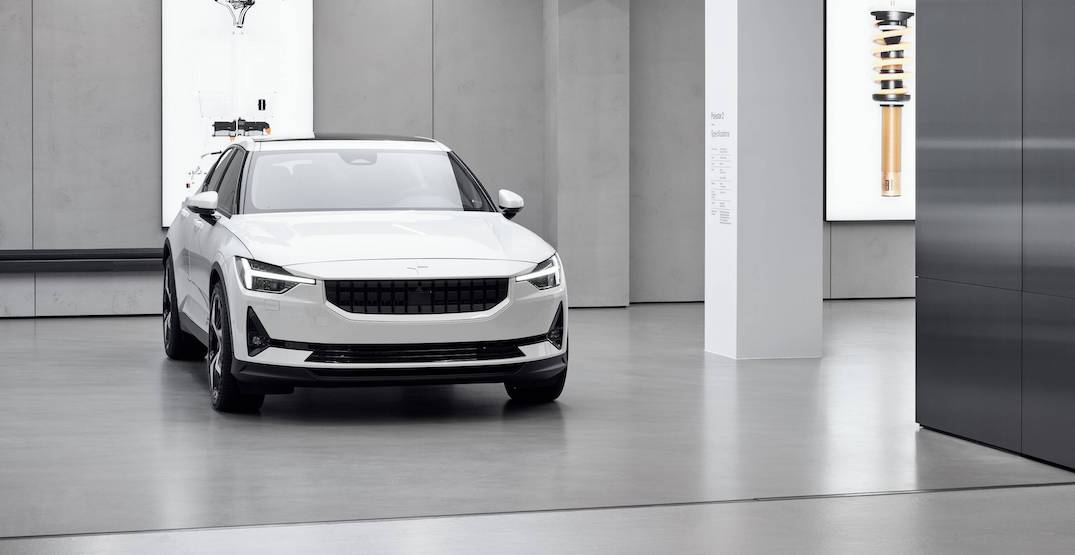 Interior of a Polestar dealership in Oslo. (Polestar)

Polestar will open a new permanent purpose-built dealership and showroom in downtown Vancouver in early 2021.

The Swedish electric-battery car company is taking over 827 Seymour Street, formerly occupied by Dunn’s Famous Restaurant, within the ground level of the Capitol Residences tower.

The 3,364-sq-ft retail unit is located just south of Robson Street, and a new 13-storey office tower being built at the southwest corner of the intersection of Robson Street and Seymour Street.

On display will be the 619 horsepower Polestar 1 electric performance hybrid GT and the fully electric Polestar 2, which is the world’s first car to feature an infotainment system with Google apps and services built-in. 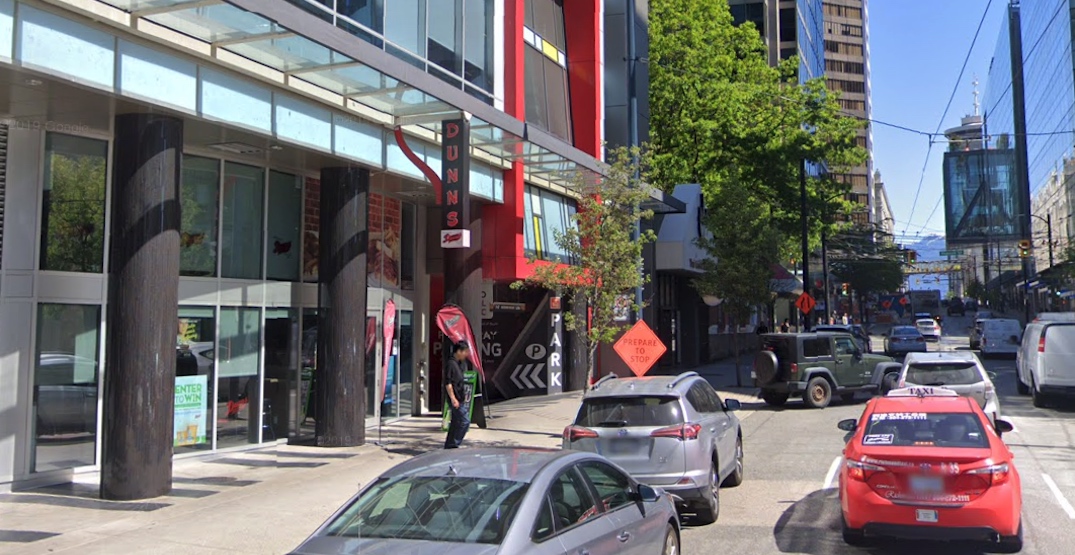 Additionally, until the new permanent retail location is ready, the company is also opening a temporary showroom in Yaletown at 1050 Homer Street on December 11. This will take over a 9,800-sq-ft retail space that is already designed as a dealership; the space was previously occupied by BMW’s MINI Yaletown.

The retail unit is accessible from both the Homer Street and Mainland Street sides of the building, and a glass-encased car lift elevator is being built into the Homer Street entrance. The 1910-built building was originally a warehouse. 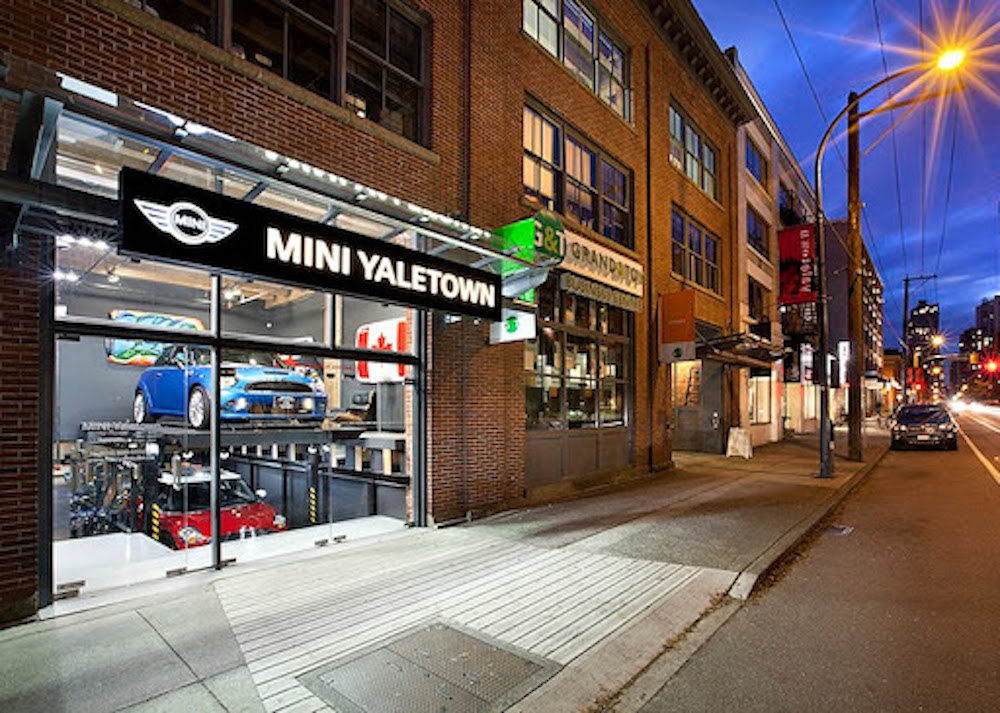 “Polestar Spaces give customers the ability to test-drive our cars and learn about the brand, while still avoiding the headaches of a traditional automotive showroom,” said Hugues Bissonnette, country manager of Polestar Canada, in a statement.

“With the arrival of the Polestar 2, the opening of the new Polestar Spaces, and authorized service points across the country, we are now well-structured to support the Canadian market.”

Polestar will also open a temporary space in Montreal next week, which will be replaced by a permanent location in early 2021.

The first permanent purpose-built retail space in Canada will open in Toronto just before Christmas Eve this year.

Polestar is a division of Volvo, which is owned by Geely, a Chinese car company.