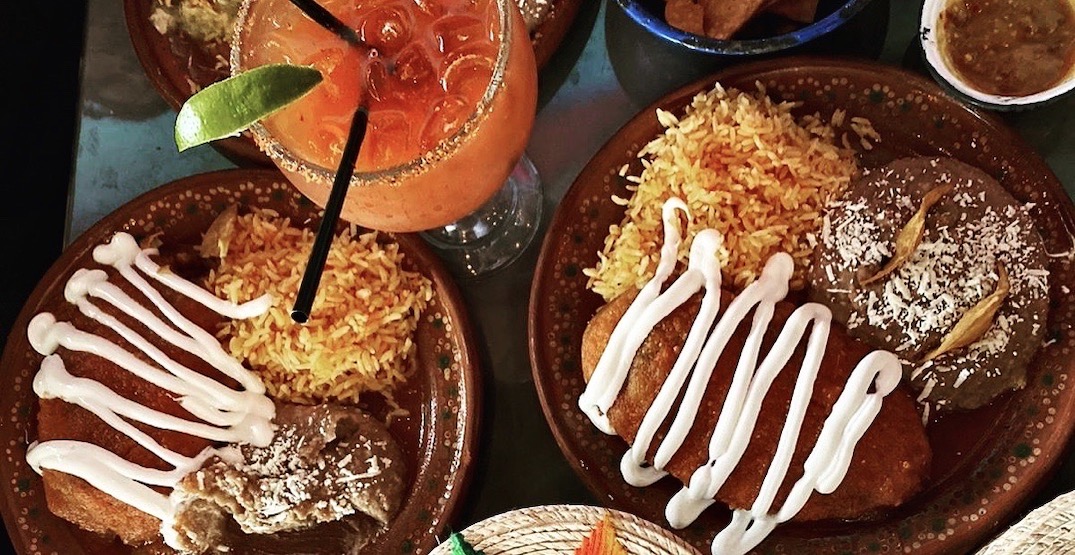 Tequila Cocina is set to open a new location on Granville Street, and it’s gearing up to offer a huge menu of Mexican eats and drinks.

The new establishment will take over the space at 1224 Granville Street, the former digs of GPO Bar + Kitchen, which moved into Charles Bar’s Gastown space in March.

This is the second location for Tequila Cocina. The first outpost opened in May 2019 in North Vancouver at 1933 Lonsdale Avenue.

Owners told Daily Hive they plan on opening the 1,600-sq-ft, 50-seat downtown eatery by mid-September, although no date has been set just yet.

In addition to the indoor seating, the new spot will feature some outdoor patio seating as well as some space on a temporary outdoor patio too.

Tequila Cocina told us that patrons can look forward to a big drink menu complete with over 50 different tequila and mezcals alongside some stellar margaritas including Chipotle Peach, Mango, and Cucumber varieties, to name just a few.

When it comes to food, expect an entirely different menu than the North Vancouver restaurant, but, the awesome cheap $1.99 Taco Tuesday and daily happy hour will remain the same at the Granville Street outpost.

We’ll let you know when this new destination is officially opening its doors, stay tuned!