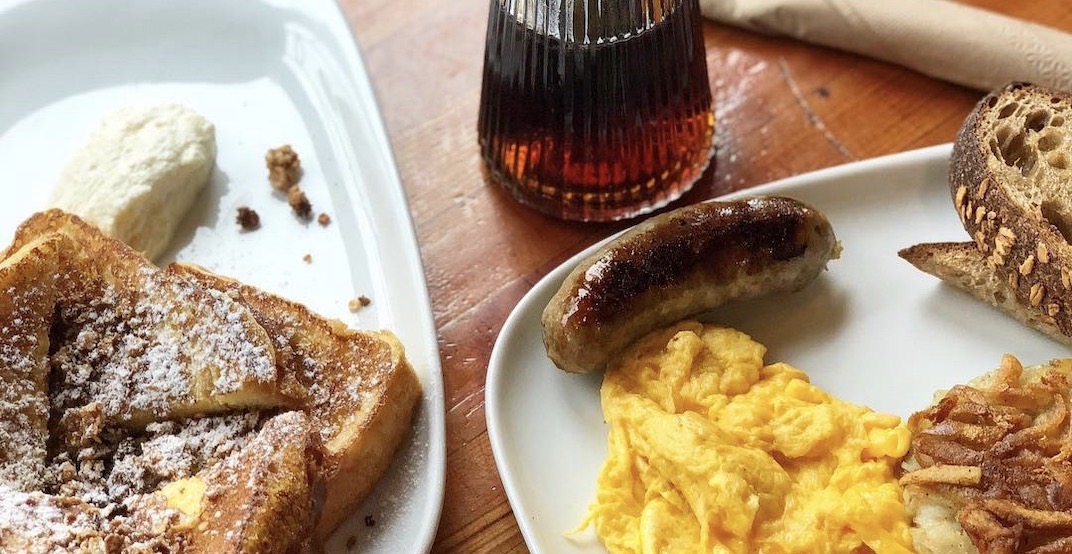 Lower Lonsdale’s Lift Breakfast Bakery is slated to open a second outpost in Vancouver’s Kitsilano neighbourhood, the team has confirmed to Daily Hive.

While no opening date has been set just yet, Lift says it’s excited to bring its delectable eats to Kits.

We’ll keep you posted as more details are released.