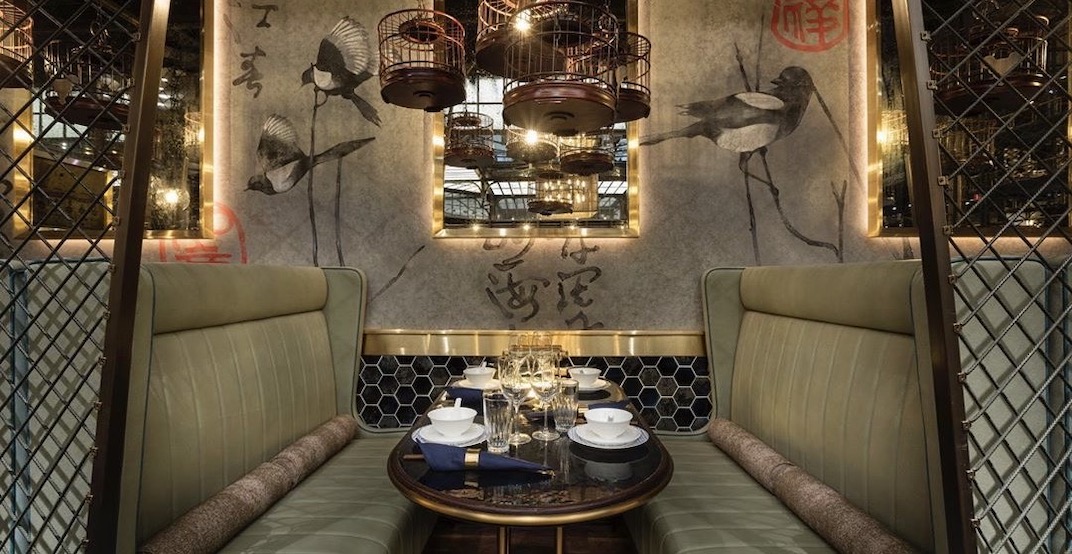 Just hours after news of the Trump International Hotel Vancouver’s closure broke, the restaurant that operates on the main floor of the downtown building has released a message for patrons: it’s only temporarily shuttered.

Mott 32 Vancouver, known for its elevated Chinese fare and luxurious dining room, made an announcement early Friday morning stating it was closed only temporarily saying, “We will be back soon.”

The 1161 W Georgia Street restaurant opened in early 2017, and it brought some serious buzz with it.

With sister restaurants in Hong Kong, Bangkok, and Las Vegas, Mott 32’s Vancouver location carved out a place of its own in the local dining scene, winning several local awards for its polished, modern Chinese cuisine.

Mott 32 Vancouver is closed, temporarily. We will be back soon. Apologies to our guests who had existing reservations – we will be in touch to rearrange your booking in due course. Please check back here for updates on our reopening. Thank you.

Daily Hive reached out to Mott 32 Vancouver for more information about the temporary closure, but did not hear back in time for publishing.