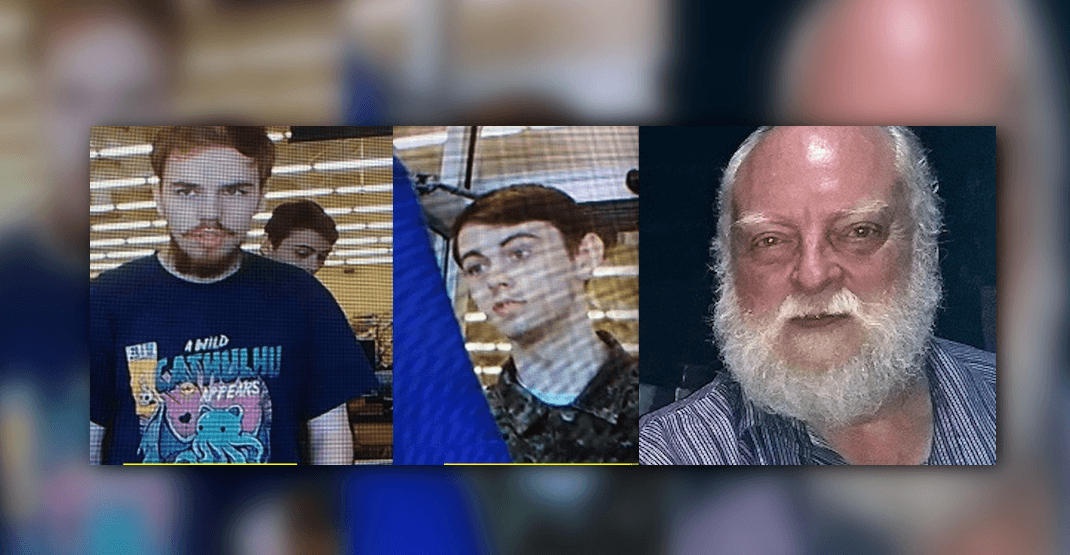 Charges have been laid against the two teens accused in a string of murders in Northern BC.

BC RCMP announced that Kam McLeod, 19, and Bryer Schmegelsky, 18, have been charged with one count of second-degree murder each for the death of a man found near their burnt-out pickup truck, close to Dease Lake, BC.

RCMP have now identified the victim as Leonard Dyck from Vancouver. 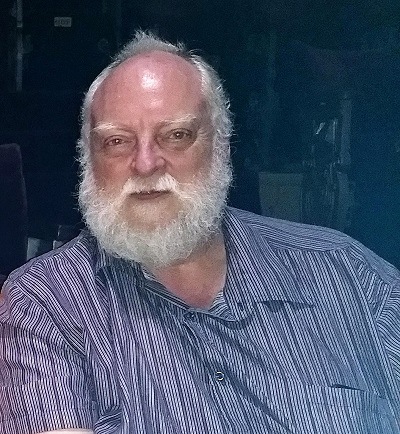 RCMP have informed Dyck’s family and they released the following statement:

“We are truly heart broken by the sudden and tragic loss of Len. He was a loving husband and father. His death has created unthinkable grief and we are struggling to understand what has happened. While we understand there will be interest in knowing more about him and the impact he had during his life, we are asking for the public and the media to please respect our privacy during this difficult time.”

Police are requesting any additional information from anyone who spoke to Dyke during his travels in northern BC.

As a result of the charges, Canada-wide warrants have been issued for McLeod and Schmegelsky.

The teens are also suspects in the deaths of 24-year-old Chynna Noelle Deese and 23-year-old Lucas Robertson Fowler.

The nation-wide manhunt for McLeod and Schmegelsky continues. Today, Ontario Police warned they could be headed in an “easterly direction.”

Manitoba RCMP confirmed that the RAV4 the pair were traveling in, was recovered on fire in the Gillam area in the Northern part of the province in the evening of July 22.